South African TV channel is under fire for what some social media users dub its delight in the misery of black people.

The channel recently announced a new show titled X-Repo that will show financiers repossessing stuff from people who are yet to make complete payment on them.

You haven’t paid your debts?

You haven’t kept up instalment payments on that car or goods?

New show on @MojaLoveTv is coming to repossess!

While some people are criticizing the network, others are explaining things away. According to some social media users who saw nothing wrong with the show, Moja Love is merely giving people the content they want. They wouldn’t invest in the production if the show didn’t appeal to people.

Amid the ongoing controversy of the new show, Moja Love has been silent. It cannot be determined if the current wave of public opinion will sway the network into ditching the projection of the show.

As already announced, the show will begin next month, April, the second day, from 7pm. 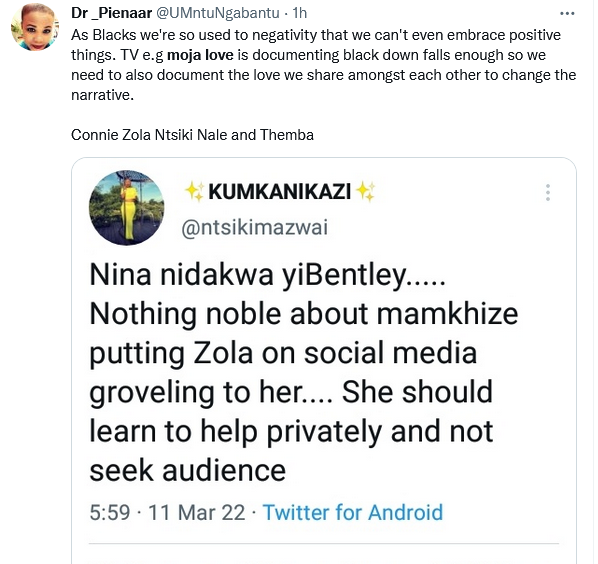 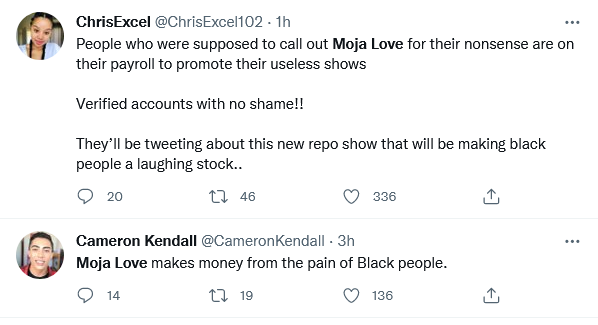 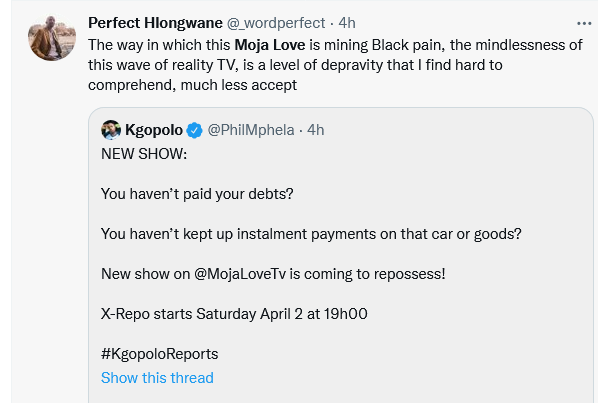 Given the current opposition to and condemnation of the imminent show, it would be interesting to see how it will take o nxt month, and if it will end up being a magical success – or one of the failed shows that’s gathering dust in the streets of memory.

We’ll bring you more details, so stay tuned for more.

Tags
Moja Love
John Israel A Send an email 11 March 2022
Back to top button
Close
We use cookies on our website to give you the most relevant experience by remembering your preferences and repeat visits. By clicking “Accept All”, you consent to the use of ALL the cookies. However, you may visit "Cookie Settings" to provide a controlled consent.
Cookie SettingsAccept All
Manage Privacy