We are absolutely in awe of how well Yanga Chief has done in the music industry. The talented emcee recorded a new milestone this year, when he snagged the award for the “Best Hip Hop Album” at #SAMA26 with his EP “Becoming A Pop Star”.

Literally everyone felt he deserved it. All except the artists who weren’t nominated. Yanga later announced that he would be dropping his album soon, and revealed the title to be “Pop Star”. You need not be told that it’s a continuation of his “BAPS” EP. 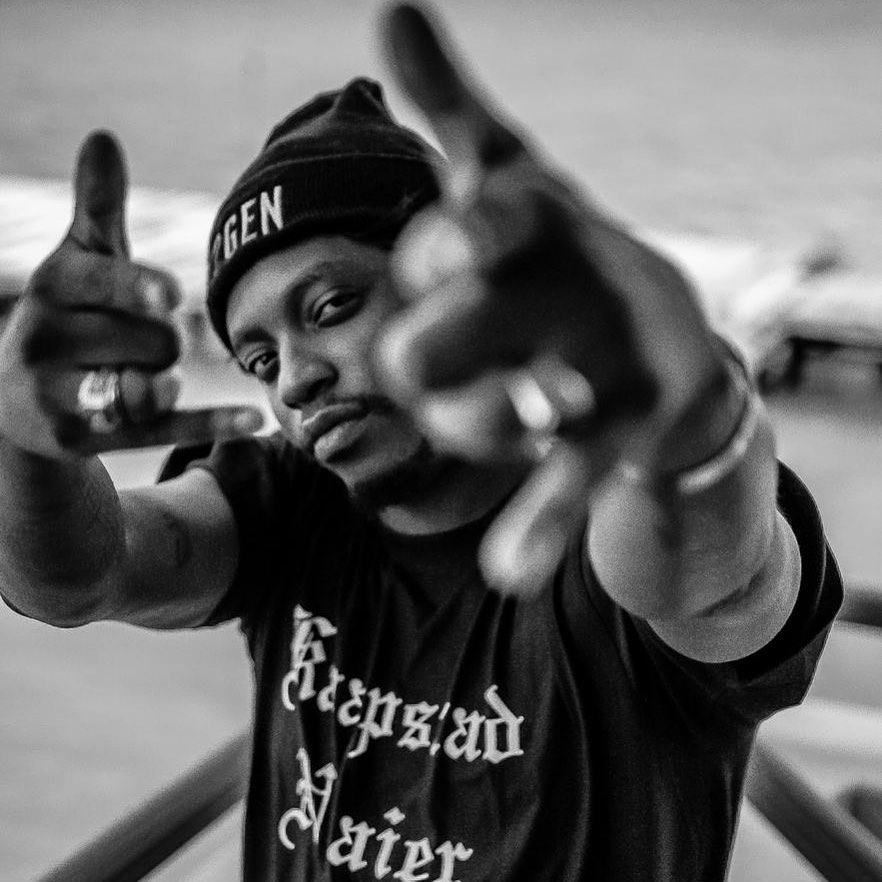 Finally, he’s announced the date for the album’s release. He revealed it to be on November, 27th 2020. Fans can pre-order it on Friday, and also listen to the album’s first single “BBAF”. According to him, it took 3 years to make, and is about being okay with who you are. This is something to look forward to. 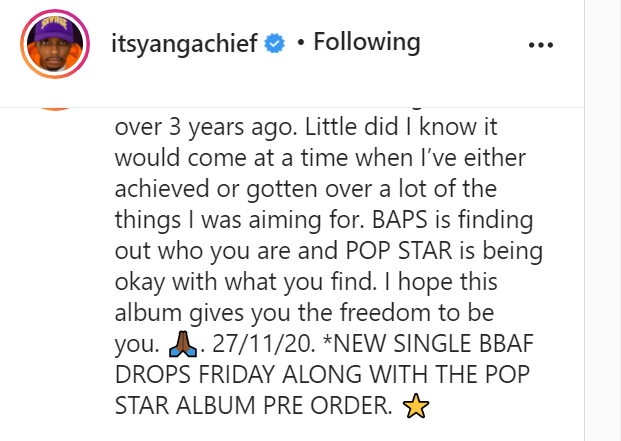 Tags
Yanga Chief
John Jabulani Send an email 12 October 2020
Back to top button
Close
We use cookies on our website to give you the most relevant experience by remembering your preferences and repeat visits. By clicking “Accept All”, you consent to the use of ALL the cookies. However, you may visit "Cookie Settings" to provide a controlled consent.
Cookie SettingsAccept All
Manage Privacy