Yanga Chief’s “Pop Star” album isn’t here yet. But fans have got the album’s artwork to hold to before the project drops.

The cover art shows Yanga Chief in a face mask that covers his face, revealing just his eye. The mask is a product of Laduma Ngxokolo, who runs the MaXhosa fashion line in Mzansi.

Yanga Chief acknowledged Laduma Ngxokolo’s role in the creation of the mask. He thank the fashion designer for helping him plant a message in the cover art of “Pop Star” album which has him (Yanga Chief) spotting the mask. Can you spot the message planted in the mask? 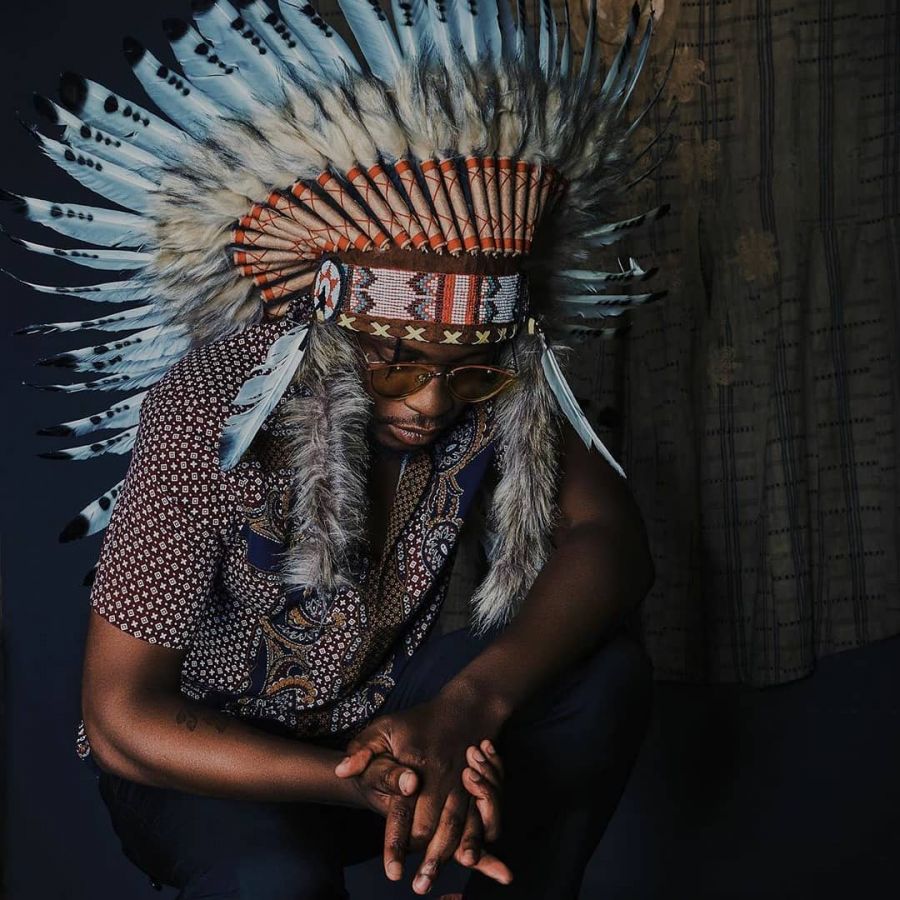 Well, here is a clue: Yanga Chief stated the cover (mask) is what his ancestors would have approved. What do you think?

By the way, Yanga Chief has announced his “Pop Star” album drops 27 November this year. Before then, on Friday 16 October, he is going to share a song from the imminent compilation, as well as make the project available for preorder. 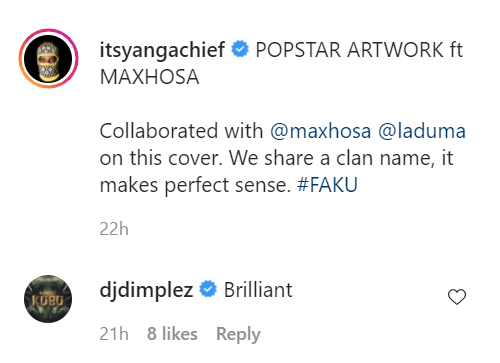 Stay tuned as we’ll bring you the album on release.

Well, what do you think of Yanga Chief’s “Pop Star” artwork? You might want to join the conversation by dropping your thoughts in the comment section below.

Tags
Yanga Chief
John Israel A Send an email 14 October 2020
Back to top button
Close
We use cookies on our website to give you the most relevant experience by remembering your preferences and repeat visits. By clicking “Accept All”, you consent to the use of ALL the cookies. However, you may visit "Cookie Settings" to provide a controlled consent.
Cookie SettingsAccept All
Manage Privacy