Rapper, Ycee has a new project brewing and he has announced that the title of the album as “YceeVsZaheer” and this promises to be a good one.

The rapper who recently collaborated with Vector, and others on the Hennessy Cypher was very vocal in the war of words between some Nigerian artistes and South African artistes earlier in the month.

The new project will be his third major project and it has a lot of potentials especially seeing as there’s a lot of good talking points that can provide punchlines for him.

While we wait for the project to drop, you can check out his recently released “Hennessy 10” song and enjoy it. Let’s know what you think about the album title in the comments too. 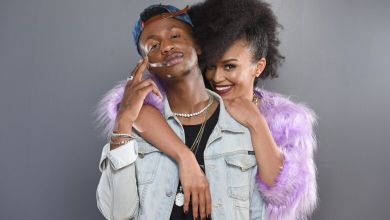 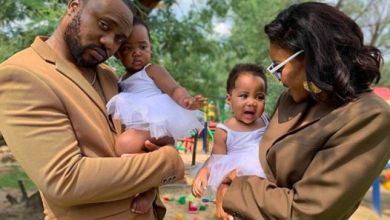 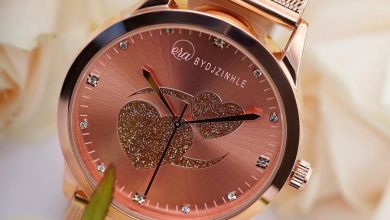 Era By DJ Zinhle Announces Their Collaboration With Dipalesa Flowas 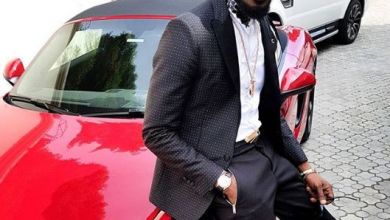 D’Banj & Wife Welcome New Baby Boy In The US