YoungstaCPT Releases Just Be Lekker Visuals. It is the 7th single that would be produced from his award-winning debut album, ‘3T’ (Things Take Time), which is being produced by Egypt.

The rapper is recognized as one of the most renowned South African emcees. This is obvious with numerous EPs and honours, as well as 30 mixtapes. YoungstaCPT has indeed achieved a lot. Just Be Lekker Visuals will certainly be adored by fans.

With the rapper winning two awards at the SA Hip Hop Awards, the release of Just Be Lekker Visuals comes as a plus. The awards include Best Album and Best Music Video.

Rapper YoungstaCPT, also known as YOUNGSTA, didn’t have a musical background. He developed a passion for Hip Hop when he was a ‘youngster.’ He would mimic the voices of other artists to develop his voice and create his flow.

Known for performing live across Cape Town, his name represents a new era whereby there are several young hip hop artists in Cape Town. He always shares inspirational messages and “Just Be Lekker” is just another testament to his gospel.

Watch Just Be Lekker video below and share your thoughts. 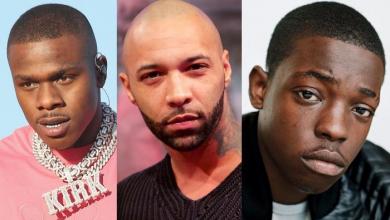 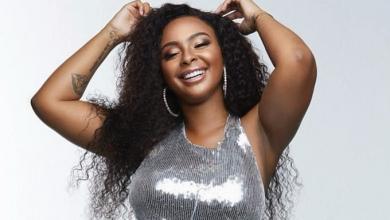