A little while back, we shared a certain info gathered via Yvonne Chaka Chaka’s social media account. The legendary singer and activist had shared a video of herself getting her makeup done on the set of Moja Love’s TMI. While she hinted that she’d be on the show, no one knew when it was scheduled to air.

Finally it has. On Friday, 7 February, the latest episode of the show aired, and it featured the powerful woman having a chat with the hosts of the show. She addressed some issues of gender inequality present in South Africa, also spoke some truth you really should hear.

Also, the episode featured an 18 year old social entrepreneur who is currently making waves in Mzansi. She revealed how much she wants to change stereotypes in the country. As we expected, the episode was surely worth the watch, and Chaka Chaka was a great guest.

We've got the weekly celeb scoop. The is Spotlight on an 18 Year old social entrepreneur who is making waves and The Princess of Africa Yvonne ChakaChaka hangs out with us. #TMI Today at 18h00 on Moja LOVE DStv 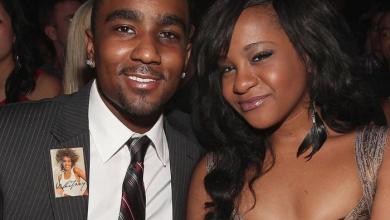 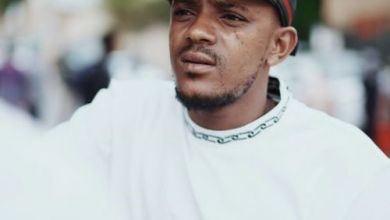 Kabza De Small Searches Fan Who Tattooed Him On Her Arm A Lucky ‘Daily Show’ Viewer Will Be Interviewed By Trevor Noah 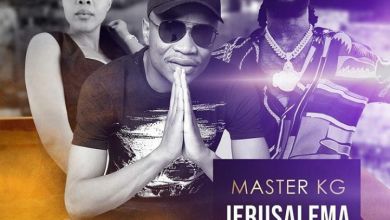