Yvonne May is a Nigerian Born singer, songwriter, recording Artist and a Vocal Coach residing in Johannesburg South Africa. She released her first album Songs from The Book in 2014 after the loss of her husband Olumide Obafemi Oduwole. She has worked with the Voice Nigeria seasons 1 & 2 and has written songs for many South African artists like Nqubeko Mbatha, Michael David, Desiree Ramaila just to mention a few. 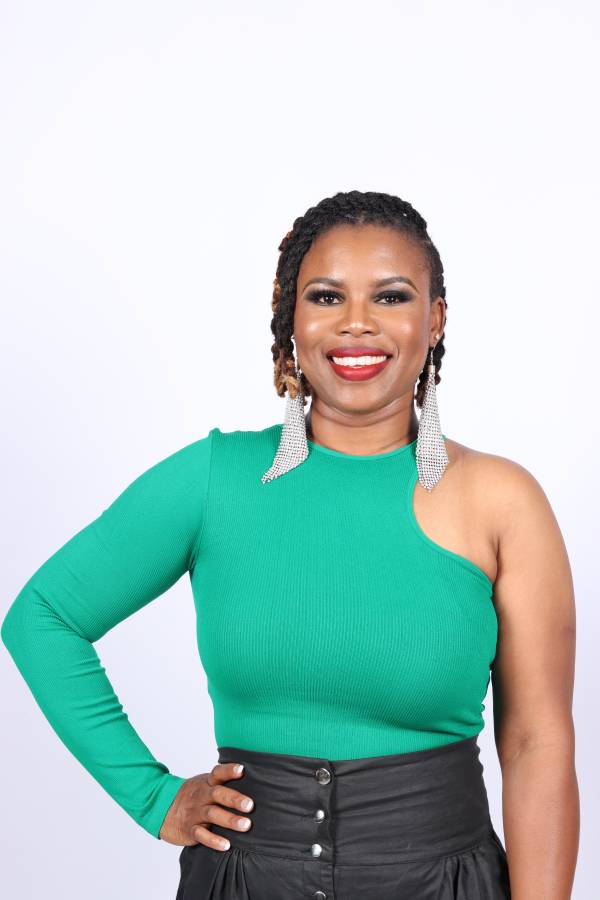 “When you Hear the Beat is a song written by my late husband Olumide Obafemi Oduwole who passed on in October 2012. He wrote the song in 2005 and he made me learn it in minutes and I fell in love with the song, and it remained in my heart ever since. 19th October 2022 made it 10years since he passed on and I wanted to honor his memory in a different way, so I decided to record the song on his behalf. I could not have asked for the perfect person to collaborate on this song with other than Kingdmusic himself who graciously jumped on this with me and brought in an amazing second verse colored with the South African Venda language lines that just gave it extra beauty. The song was originally a rap song, but I just fell in love with the Amapiano vibe and decided to get on it and switch it up a bit. So, you will enjoy a classy Amapiano vibe on this song. It’s a vibe, it’s a praise and a thanksgiving song to God for the journey all these years and what other way to praise Him than to dance and glorify Him.”

Yvonne May’s goal as a minister is to serve God and humanity and preach the gospel through heartwarming and passionate spirit filled music.

Tags
Kingdmusic Yvonne
Thato Siyabonga4 November 2022
Back to top button
Close
We use cookies on our website to give you the most relevant experience by remembering your preferences and repeat visits. By clicking “Accept All”, you consent to the use of ALL the cookies. However, you may visit "Cookie Settings" to provide a controlled consent.
Cookie SettingsAccept All
Manage Privacy