There is no denying that popular Mzansi DJ, Zakes Bantwini is passionate about what happens to the Youth in the country. We have noticed this in some of the things he’s spoken about over time, and his contributions to the growth and empowerment of the youth. 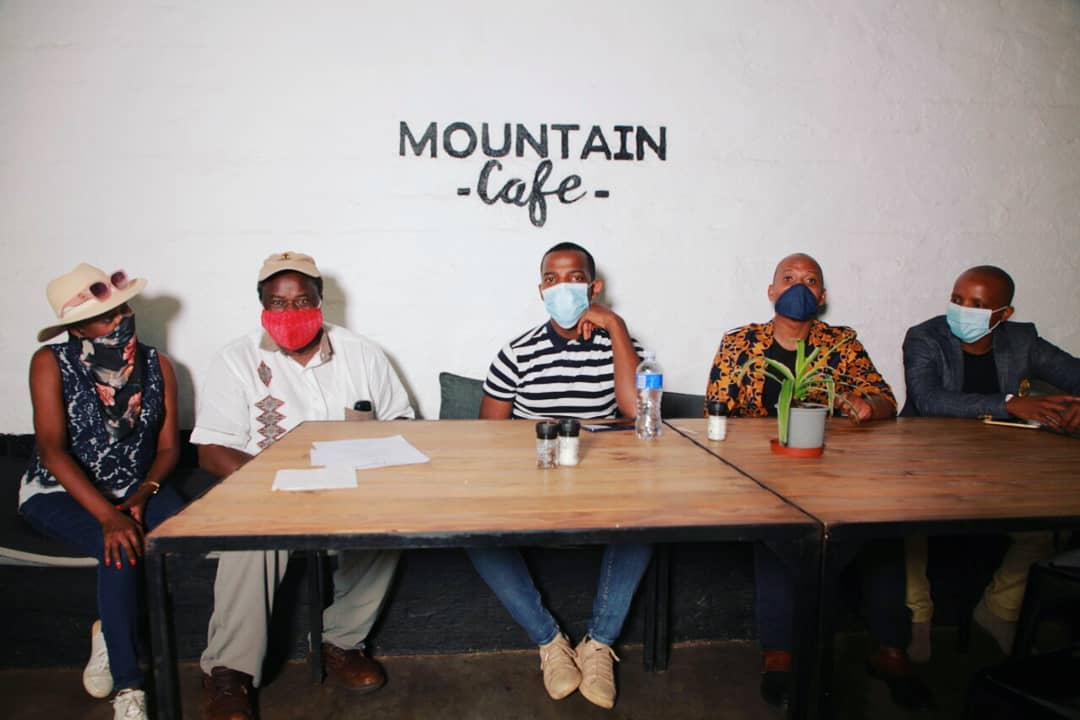 In a recent post made on Instagram, Zakes revealed that he had a chat with the former the former governor of the Reserve Bank and now, Minister of Finance, Tito Mboweni. According to him, he was accompanied by Saki Zamxaka, and Nkonzo Mbetha. They were hosted by the CEO of the Limpopo Tourism Agency. 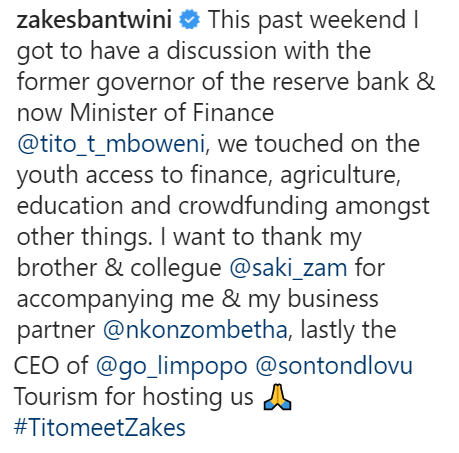 He also revealed that he and the finance minister spoke on the “youth access to funds, Agriculture, education and crowdfunding amongst other things”. It must have been a successful chat because Zakes seems very satisfied with it. We can’t wait to see what they come up with. 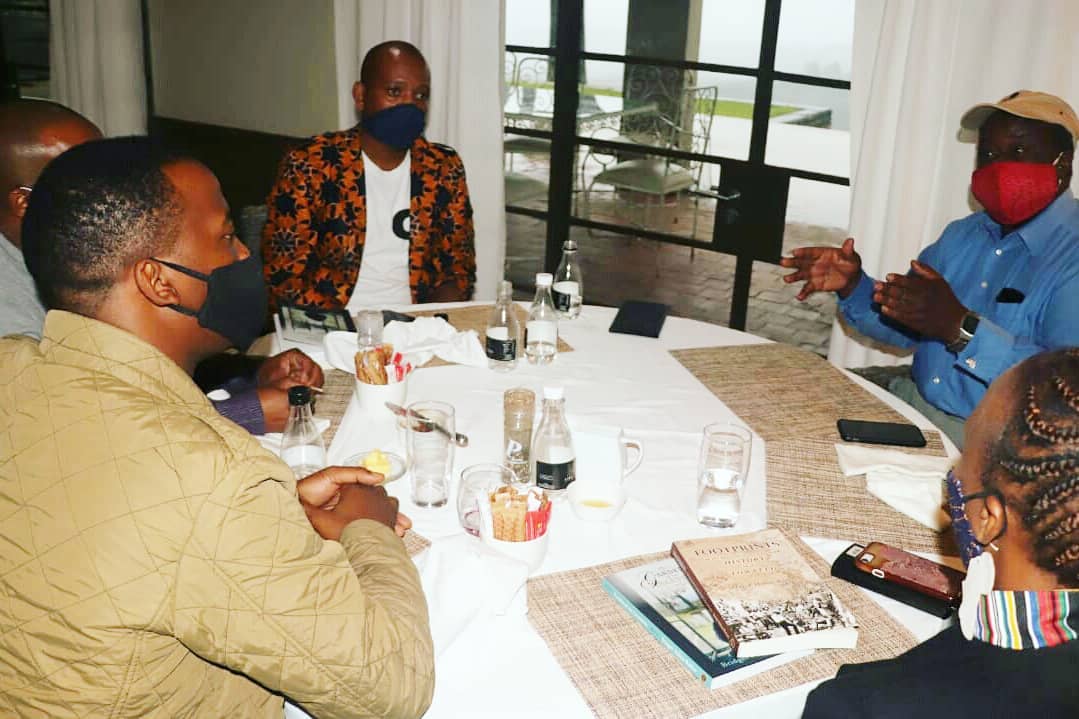