South African rapper, Zingah, has expressed his thoughts about rappers in the hip hop scene who can rap but cannot actually spit dope raps.

The talented rapper was not specific and he didn’t mention the names of the rappers he was referring to. However, he stated that we have rappers in the hip hop scene who do not have the skill of rapping.

Zingah’s sentiment arose following the fact that several rappers have used this period of lockdown to display their talents and entertain their fans.

The rapper, who once claimed that he is the best rapper in Mzansi, tweeted:

You can be good at rapping, and still be a bad rapper.

Zingah went ahead to ask how rappers can fail to rap despite having good flow.

Like how you can have a good flow and still say wack shit.

He wondered how a rapper can sound good and still not be good.

Like how you can sound good and not BE good.

The talented rapper has recently taken to his social media page to announce that he stands out from other rappers in South Africa. He claims that he is the best rapper that combines the English language and the South African native language in his songs. 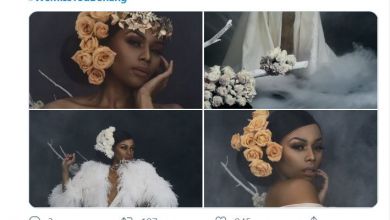 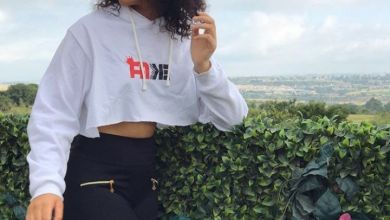 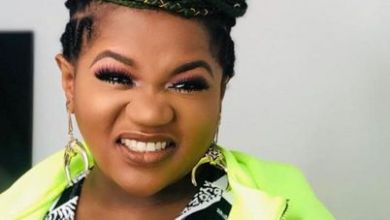 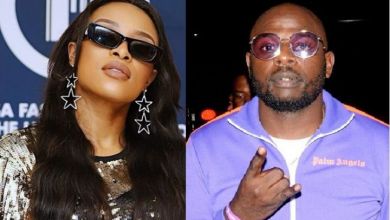