When Nigerian street hop star, Zlatan Ibile shared details about his forthcoming album, we had no clue it would contain a new feature of the “African Giant” hit maker, Burna Boy. Not their previous collaboration, but a different one this time.

The popular rapper revealed that he had created a potential new hit with the singer titled “Gbeku” and that the song would appear on his album “Zanku To The World”. The song is also produced by Rexxie, who is credited to have produced their first collaboration “Killin Dem”. The song will be dropping soon. 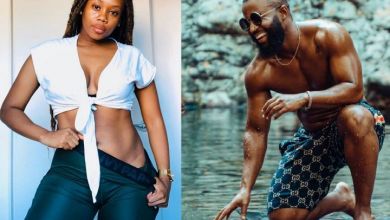 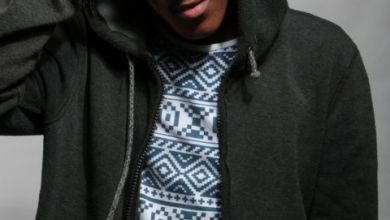 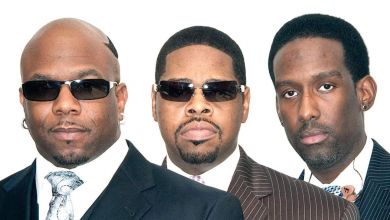 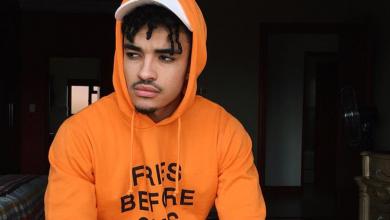 Shane Eagle Confirms He Is On J.Cole’s “The Fall Off” Project