Mzansi rapper, Zoocci Coke Dope has been killing it for a while now. When the rapper dished the massive album, “Anxiety”, all of Mzansi went into a frenzy trying to get it. We were all blown away at the dopeness of it all, and in our minds, Zoocci reigned supreme.

A little while ago, he announced via social media that he would be embarking on the “Anxiety” tour in support of the album. He also revealed he would list the tour’s supporting acts later. Finally, he has and it’s an incredible line up.

He recently unveiled the tour’s supporting lineup to include Flame, J Molley, 25K, Die Mondez, KashCPT, and Lucasraps. A couple of disc jockeys also make the cut including DJ Clen, J Smash, Thackzin DJ, and more. The event is scheduled to happen on 21 March, at Sfateng Kitchen (Vosloorus) from 2pm till late. Tickets can be gotten on WebTickets. 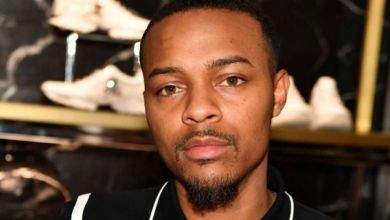 Bow Wow Confirms That He Will be Retiring From Music 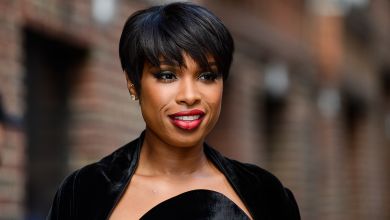 A-Reece Has Been Flaunting His Girlfriend Lately

Wizkid to the World! ‘Ghetto Love’ Debuts At Number 8 On Billboard…