Guys, Zoocci Coke Dope has some DRUG$ to share and he might be doing that sooner than we expected. Well, dont take it literally, we only mean to say he’s coming through with a new single titled “DRUG$” which may be dropping soon.

It has been an amazing year for SA Hip Hop. We can’t tell you how excited we have been to see Hip Hop take dominating the charts and the airwaves. From AKA to Nasty C and more, there’s been an influx of new Hip Hop joints to the airwaves. We aren’t complaining. In fact, we are loving it. 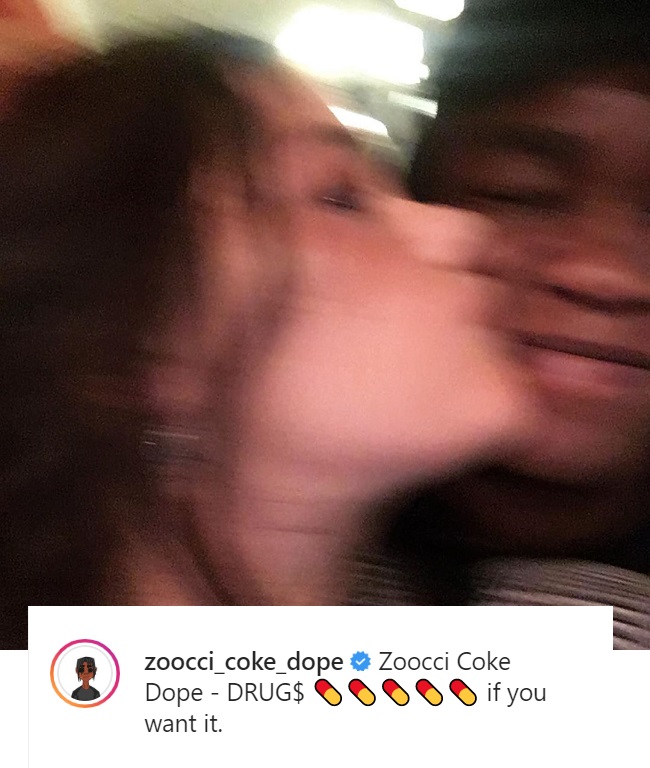 Mzansi producer, Zoocci Coke Dope hasn’t been very far from the scene. The talented muso has been the brain behind quite a number of hits this year, now he’s set to drop a new number. He teased the song on Instagram but has not revealed release date for it yet.

Tags
Zoocci Coke Dope
John Jabulani Send an email 27 July 2020
Back to top button
Close
We use cookies on our website to give you the most relevant experience by remembering your preferences and repeat visits. By clicking “Accept All”, you consent to the use of ALL the cookies. However, you may visit "Cookie Settings" to provide a controlled consent.
Cookie SettingsAccept All
Manage Privacy