What better way to celebrate your birthday than with an amazing news. That’s exactly what Mzansi rapper and TV presenter, Zulu Mkhathini did yesterday, June 14. The talented muso celebrated with news of his coming debut album which is scheduled to drop soon.

He unveiled the album’s cover art and revealed that it will be available for pre-order on Friday, June 18. He also announced that a single from the album titled, “Shocase” will be released on the same day. Now, that’s something to look forward to.

Where do I even start, I’m overwhelmed with gratitude. What a life, what a journey! Thank God, family and friends for each and every little contribution made to making me the man I am today. I don’t take any experience for granted and I truly appreciate all the memories we’ve created thus far. As I start this new stage in my life it’s only fitting I share with you a personal project that I’ve been putting together for the passed couple of years. This is the official cover artwork for my debut album SPIRIT OF UBUNTU which will be available for pre-order this Friday 18th of June, I’m also pleased to announce that the official single SHOCASE will be dropping on the same day. Thanks for the love and birthday wishes, Umuntu ngumuntu ngabantu, Ngiyabonga kakhulu… 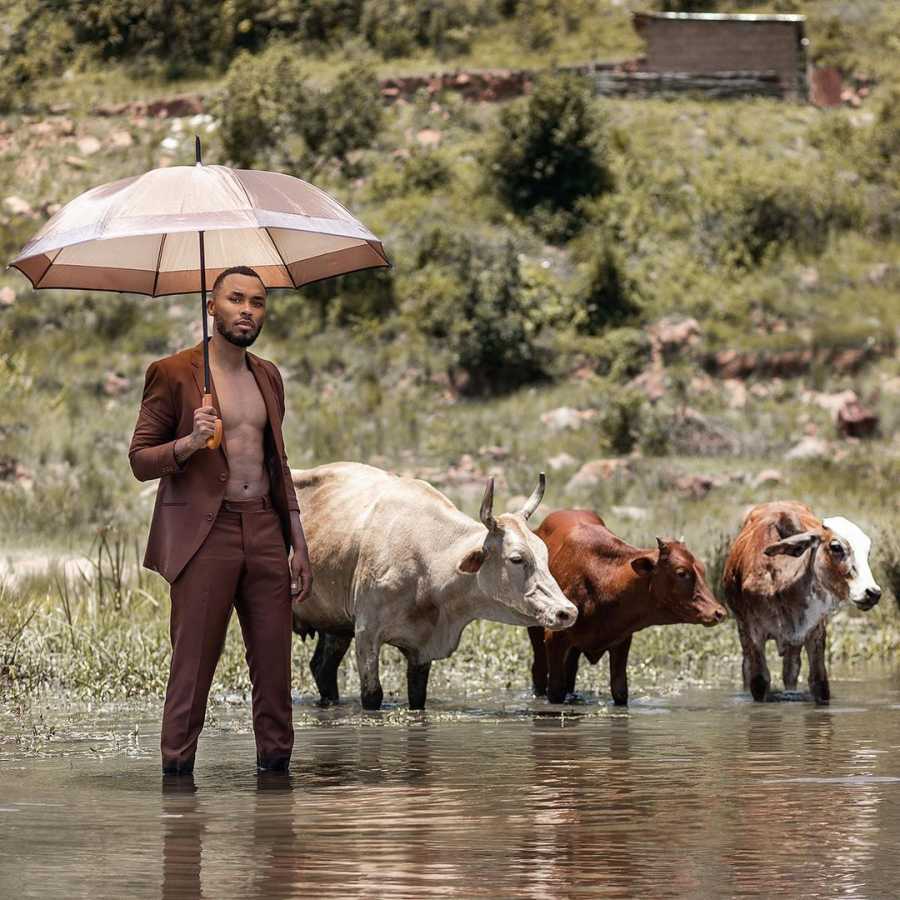 As we all know, the album will be titled “Spirit Of Ubuntu”. He made the reveal a while ago. He also previously dropped the song “Sekonakele”, which has been well received by his fans. We honestly can’t wait to hear what he delivers on this coming album. Happy belated birthday to him.