Many years ago, some parents were not only opposed to their children playing football because they saw no future in it. They would beat them up each time they ditched their books to face the game. The fear back then was the uncertainty of making it in the game. So some parents would rather the kids go to school, graduate, and get a day job.

Those years are gone, of course.

The world has so changed that, at the moment, some parents don’t care whether their kids are interested in football or not. While others deliberately push them into the game and encourage them to be the best they can be in the sport.

The reasons for these radical changes are all too glaring. Football is now a highly competitive sport and has some of the biggest paydays one can imagine. Yeah, footballers earn very high. And when they are exceptional in the game, they most likely make even higher.

This is the reality in leagues around the world, from Serie A to Bundesliga to the English Premier League right down to the Premier Soccer League (PSL), which is our focus in this article.

While players in the league earn pretty high, some players are in a world of their own because they are among the highest earners in the game in that league. This article explores some of them. Tag along, then, and meet the 10 highest-paid players In PSL.

Meet the Certified Lover Boy of the PSL. Hold on. What you have in mind is not the message we intend to pass on. Lol. He’s so named because of his heart-sign haircut, which the Canadian rapper Drake made famous. 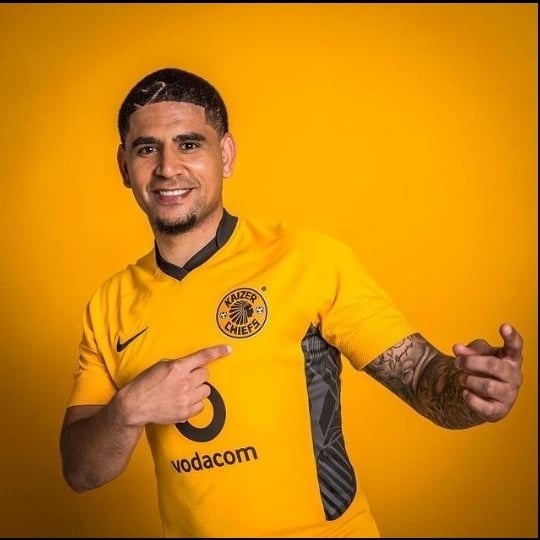 He plays the forward position and is another top earner from the Amakhosi side (Kaizer Chiefs). He comes just below his compatriot and teammate, Keagan Dolly. According to multiple reports. Samir earns an impressive R930k monthly – probably more than most rappers. 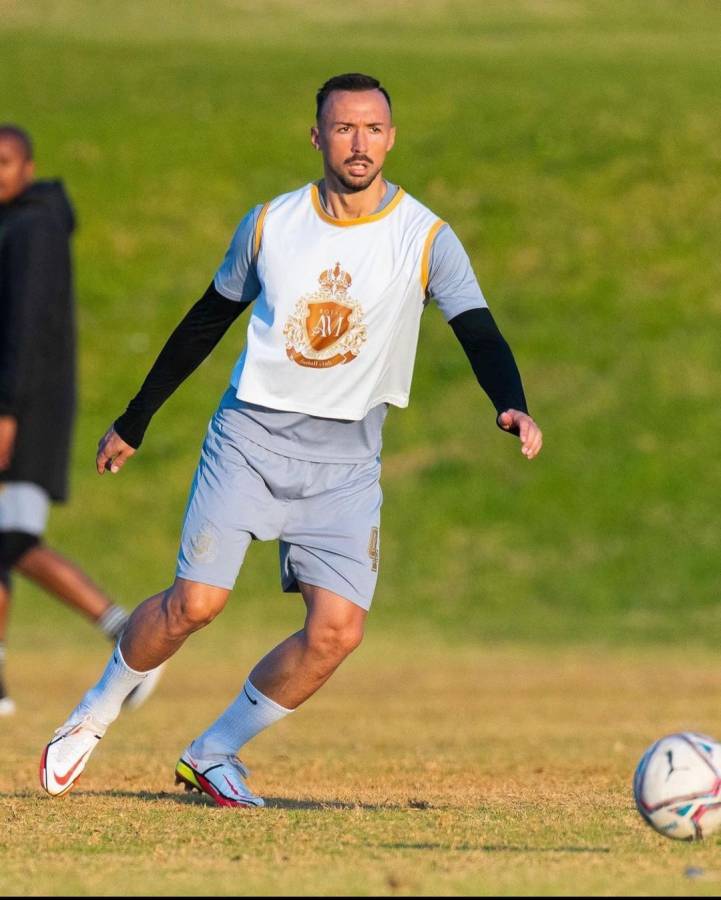 This Khama is not karma. With an impressive pitch presence, he has managed to carve a position for himself among the respected players in the PSL, and with an impressive monthly pay as well – reported to be R830k. He belongs to the same team as the other players mentioned earlier: Kaizer Chiefs. 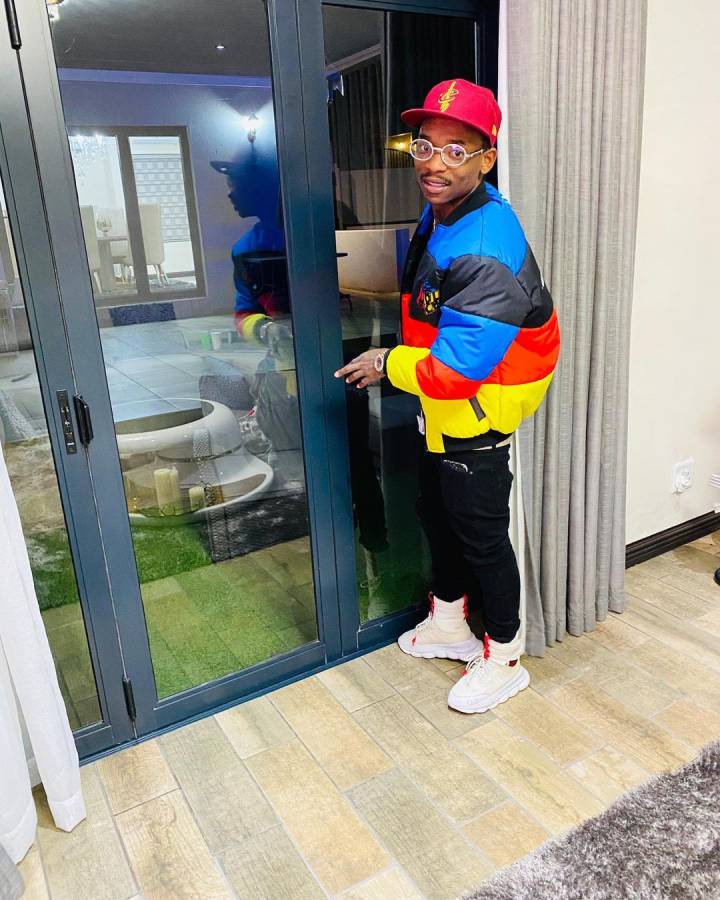 The first goalie on our list is also of Kaizer Chiefs, which indirectly shows hows prestigious the club is in the PSL. Khune is a fine goalkeeper who has earned his stripes. Given his large bag, it’s inevitable he should also capture the attention of the ladies. He has previously dated actress Minnie Dlamini but is now married to someone else. 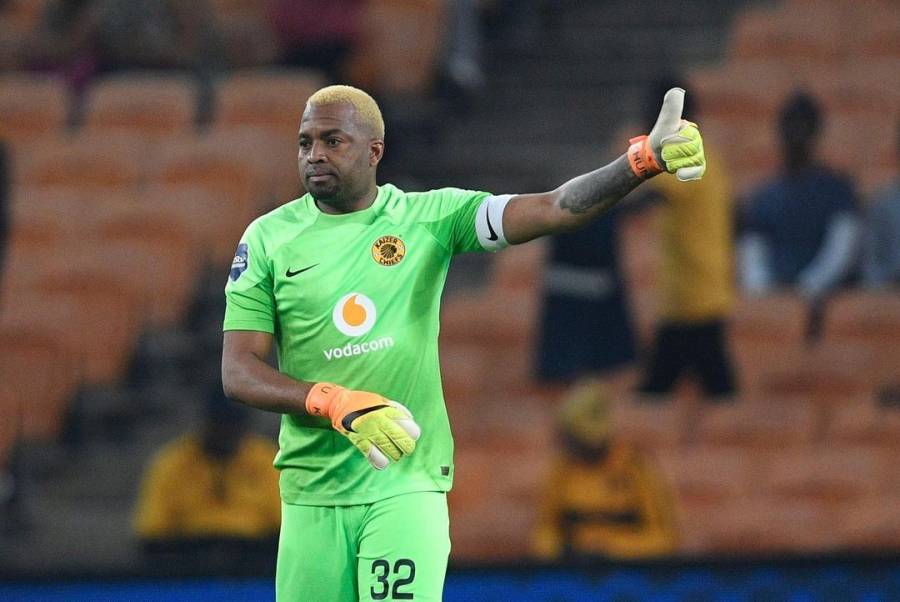 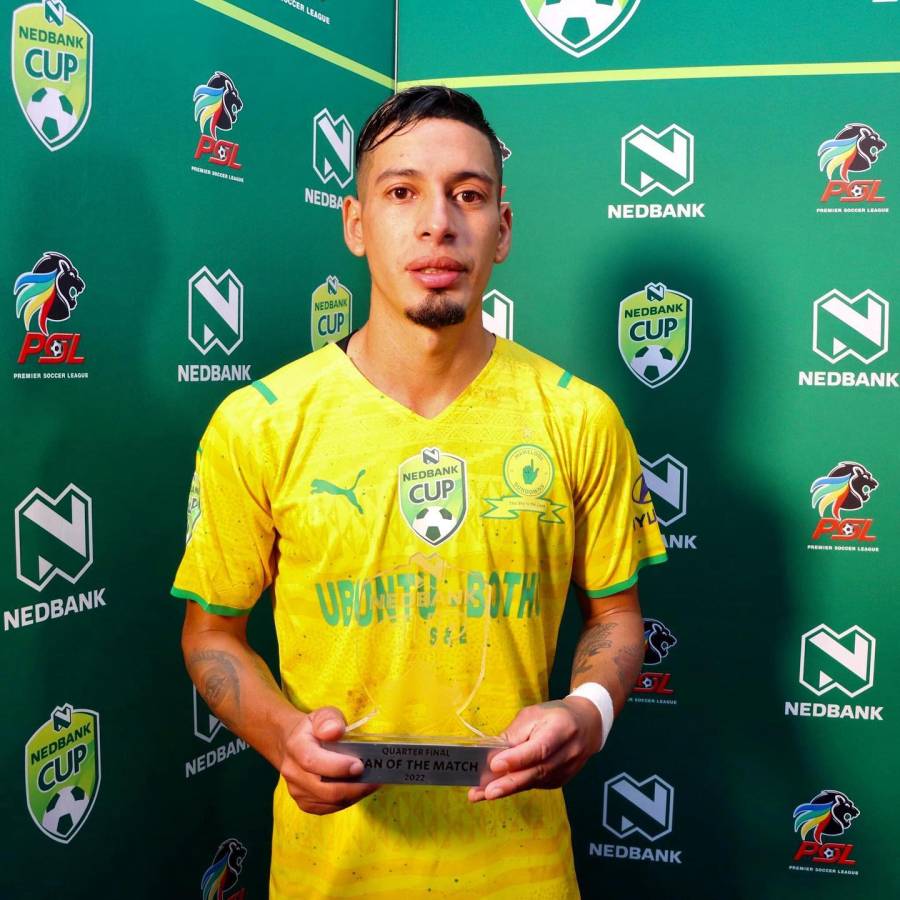 He is said to earn an impressive R250k each month at Platinum City Rovers F.C., where he plays the central midfielder position. He’s another joy to watch on the pitch and stands out for his great work ethic. He had previously played for Orlando Pirates and Mamelodi Sundowns. 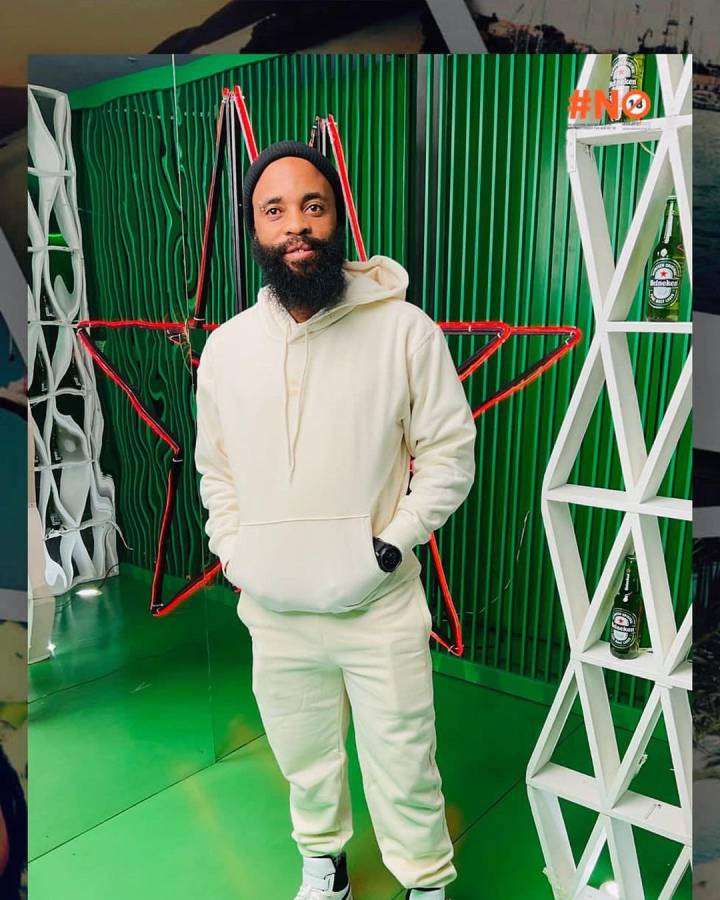 He’s also in the R300k league, which still makes him one of the top earners in the PSL. This striker is part of the Yellow Boys or Amakhosi – Kaizer Chiefs. Given the length of his presence in the PSL, he might qualify as a PSL oldie. That’s actually a compliment. 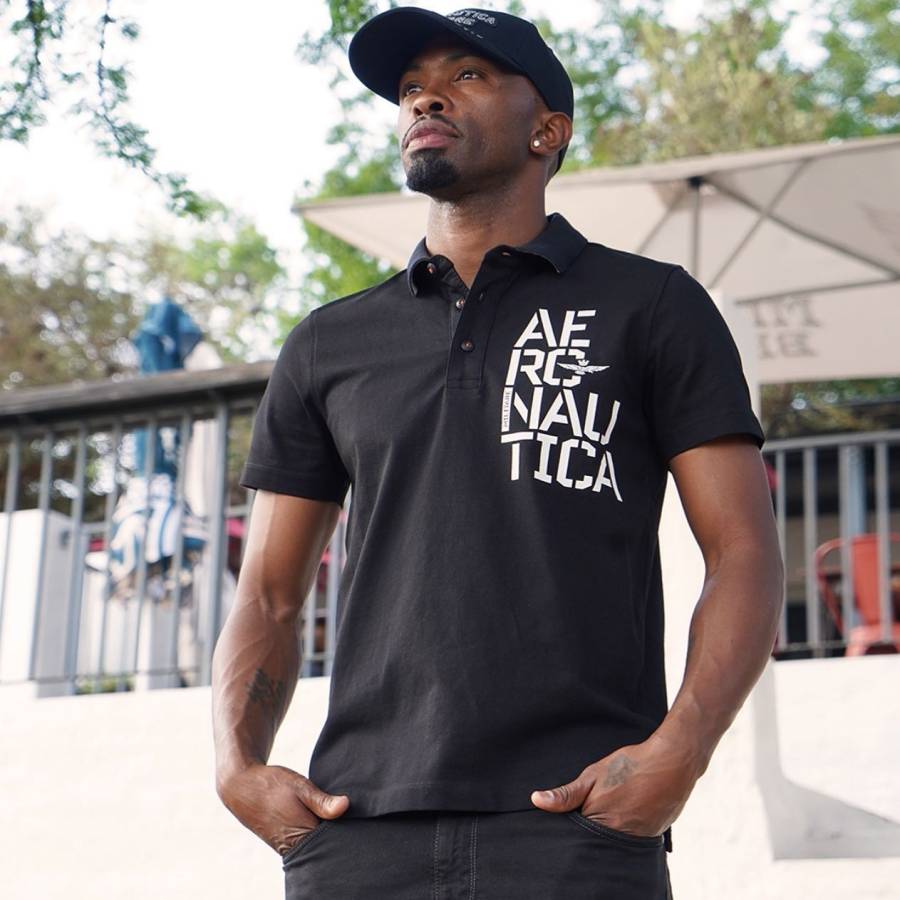 This Thapelo is not a singer. He’s not a police officer, either. He’s a maestro of the pitch. After a stint at Celtics F.C., he moved to Mamelodi Sundown, where he quickly established himself and became one of the highest earners at the club and in the PSL as a whole.

He reportedly earns R400k a month with the Brazilians, making him one of the top earners in the PSL. 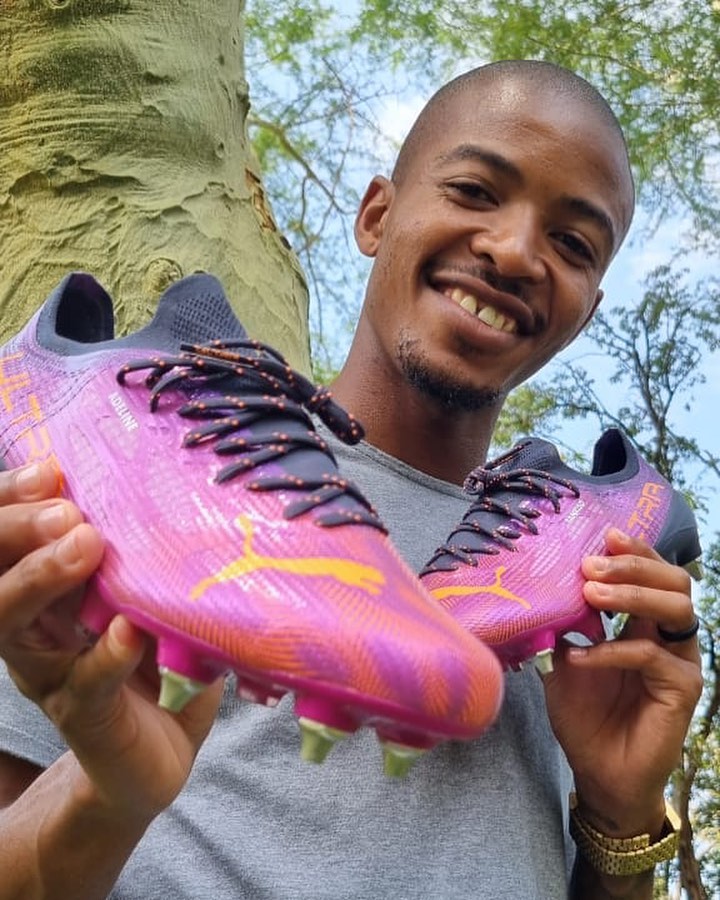 Known simply as Sibu, this Mamelodi Sundowns player is a delight to watch on the pitch, where he plays the defender position. He’s got several caps, including being named the Premier Soccer League Player of the Season in the 2013/2014 season. He earns about R220k 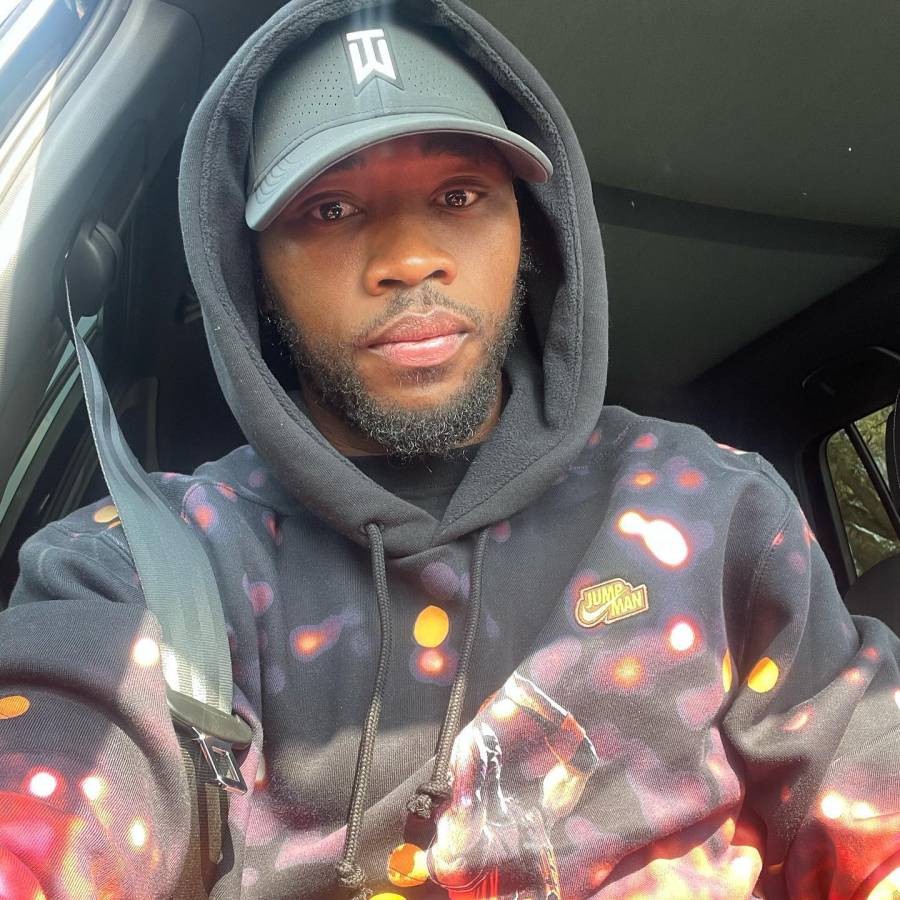 The bloke is no tower, of course. He just happens to have a good right and is pretty good on the pitch. He is also part of Kaizer Chiefs and has played over 200 matches for the team in the defender position. 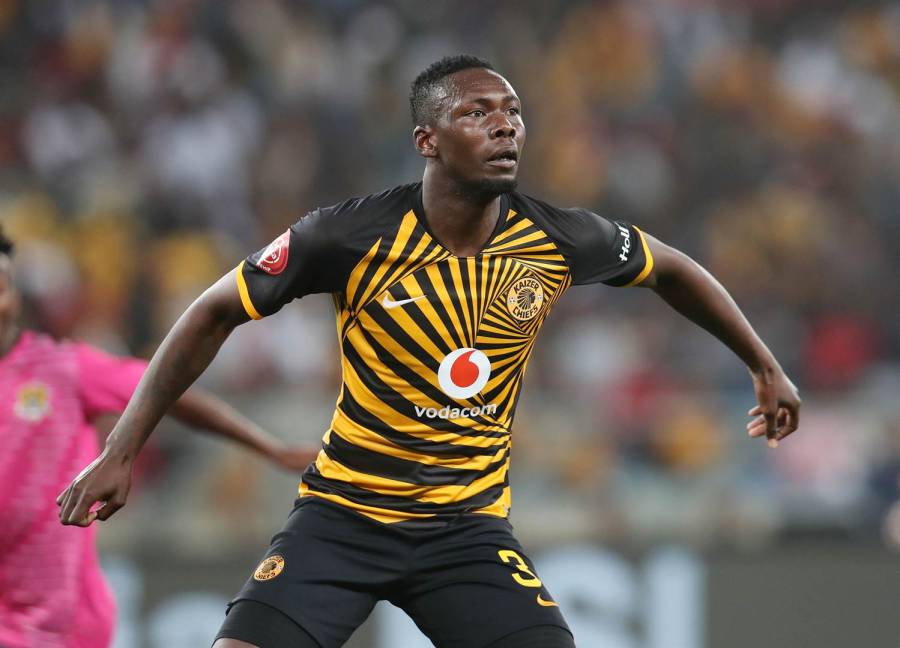 The one-time defender for the Bloemfontein Celtics reportedly earns R200k at Kaizer Chiefs.

Tags
Bernard Parker Eric Mathoho Football Gaston Sirino Itumeleng Khune Keagan Dolly Khama Ballit List Oupa Manyisa Samir Nurkovic Sibusiso Vulakazi
John Israel A Send an email 14 November 2022
Back to top button
Close
We use cookies on our website to give you the most relevant experience by remembering your preferences and repeat visits. By clicking “Accept All”, you consent to the use of ALL the cookies. However, you may visit "Cookie Settings" to provide a controlled consent.
Cookie SettingsAccept All
Manage Privacy