It’s that moment again when the waters of your emotions swell and seem to align with the spirit of a favourite singer, Amanda Black, as she unleashes her spirit in “Mnyama” album ― a compilation she had promised before eventually releasing.

Translated from the Zulu and even the Swahili, “Mnyama” has a “black” or “dark” hue to it. Now that’s one intriguing title, given the name of the songstress behind the compilation.

“Mnyama” album popped on Apple Music and other digital platforms on August 6 ― exactly three days ago. The album bears 10 songs in all and plays for a little over 33 minutes..

For her “Mnyama” project, a compilation that manifested out of a dark bend in her life, a time of great uncertainty in 2020, the songstress worked with just four guests: Kwesta, Berita, J’Something (of Mi Casa) and Christer. All four were on different songs while Amanda Black held court alone in six.

Her musical journey began with “Ndandihleli,” a song that hints at a little emotional turmoil ― Amanda Black trying to figure out the threads of her breakup with a flame she didn’t name. She missed the unnamed bloke, all right, but then it had to end.

The second track in the compilation, “Amagingxigingxi,” was apparently a product of great anxiety. The songstress would confess that she had sung that at a time she was down and doubting her merits n significance as a person. The song illuminates the reality of obstacles in life, and from it one might draw hope.

After two solo moments, Amanda Black tapped the vocal resources of fellow muso Berita. And the two of them bonded beautifully over “Ungayeki.” It’s significant this song has a guest in that the message of the song is not just about Amanda Black but about every musician as well. 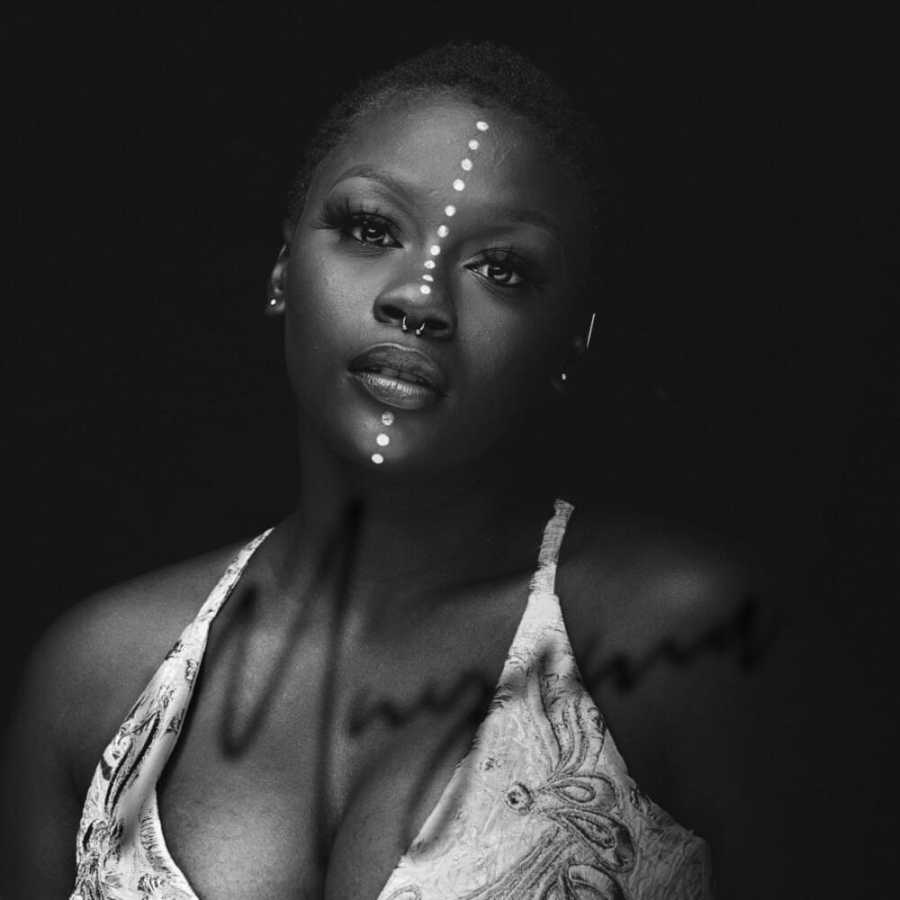 Many of them already had challenges of their own, but the coronavirus pandemic exacerbated everything ― affected everyone. The tone is sad, but the notes of optimism cannot be missed, too.

In what follows, “Kutheni Na,” Amanda Black has another musician assisting her. Again, the mood is dark here and one can imagine a singer going through a bend of helplessness. In the song, the songstress and Kwesta interrogated the lockdown of 2020 and how it affected their lives.

“Let it Go,” Amanda Black sang alone in track 5. Here the reality of a life and emotions as swings manifest. Anyone who has experienced difficulties in life can easily easily relate with this number.

“Ekuphileni,” a collaborative work with J’Something, radically alters the message the songstress had developed in the previous verses. Here, you find her in a gospel orbit, singing her soul away. There are luminous notes of gratitude to this song, which the songstress says mirrors her grandmother’s favourite hymn.

In “LWH,” the songstress reflects on a relationship and how it ended. A part of her insisted she was over the unnamed bod, but another part has difficulty agreeing she’s actually over him. Although they shared something beautiful, life happened and it ended.

“Lonely” actually reflected a feeling at the time the song was written, the songstress was actually lonely, and she found herself not reaching out to loved as before. It’s a highly relatable number that will not lack for fans.

Optimism bubbles in track 9, “Pick Yourself Up.” Amanda Black rocked this number with Christer, her producer of many years. The song will especially appeal to those who are discouraged and who have somehow lost sight of the goals they have set for themselves.

The last track, “Always,” is one for the family and written after the songstress had contracted the coronavirus and was unsure she’d see her family again.

“Mnyama” is a project from a singer’s insecure moment but one that, ultimately,might lead the listener through paths of security ― a project to possess.

Tags
Afrosoul Amanda Black Review
John Israel A Send an email 9 August 2021
Back to top button
Close
We use cookies on our website to give you the most relevant experience by remembering your preferences and repeat visits. By clicking “Accept All”, you consent to the use of ALL the cookies. However, you may visit "Cookie Settings" to provide a controlled consent.
Cookie SettingsAccept All
Manage Privacy