Costa Titch’s debut album “Made In Africa” is here. The project means a lot to the champ as it does to his fans. It’s been a long wait, but the final project is something to be proud of.

“Made In Africa” is actually made in Africa – a project by a African with a wholly African guest list, and production credits to African creatives. 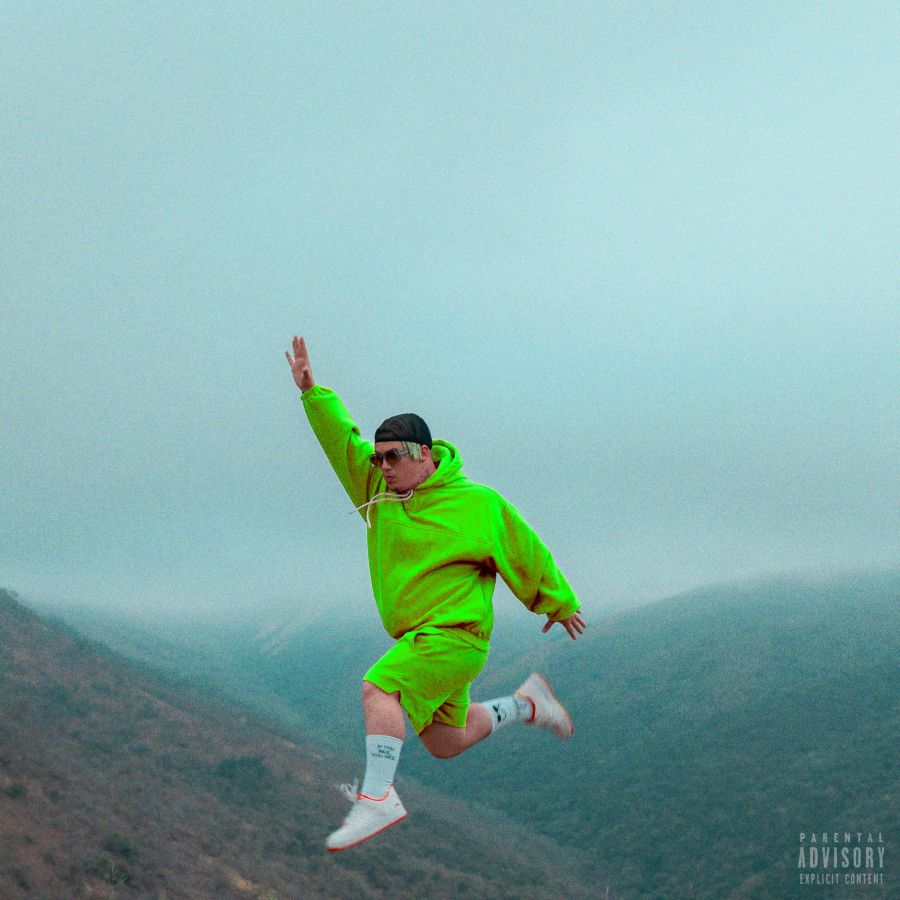 The album houses 17 songs in all and plays for exactly 47 minutes – pretty brief for a tracklist of this length, but no qualms. “Made In Africa” album deftly fuses verses in English and other languages the rapper, as well as his listening public back home, appears to be conversant with: isiZulu, Afrikaans, and Sesotho.

The compilation has a rich guest list, with stars like AKA, DJ Maphorisa, Riky Rick, Boskasie, Sjava, Phantom Steeze, 25k Rouge, YoungstaCPT. Tshego, and  Loki evenly spread on the verses.

It has become the norm for artistes to release songs from a project before releasing the project itself. Costa Titch followed the same part with this debut. “Made In Africa” album has a couple of tracks previously released.

“Made In Africa” begins with an eponymous track, a lyrical winner that will most likely encourage your album listening journey.

Then follows “Mpulele,” a song produced and written by Costa Titch, Phantom Steeze and Clumsy SA. You’re totally mistaken if you should think having Clumsy SA as one of the writers and producers makes the song a drab one.

It doesn’t. “Mpulele” is an energizing tune you’ll most likely finding yourself listening to on repeat. It is that appealing.

“Holy Rain,” the third track in 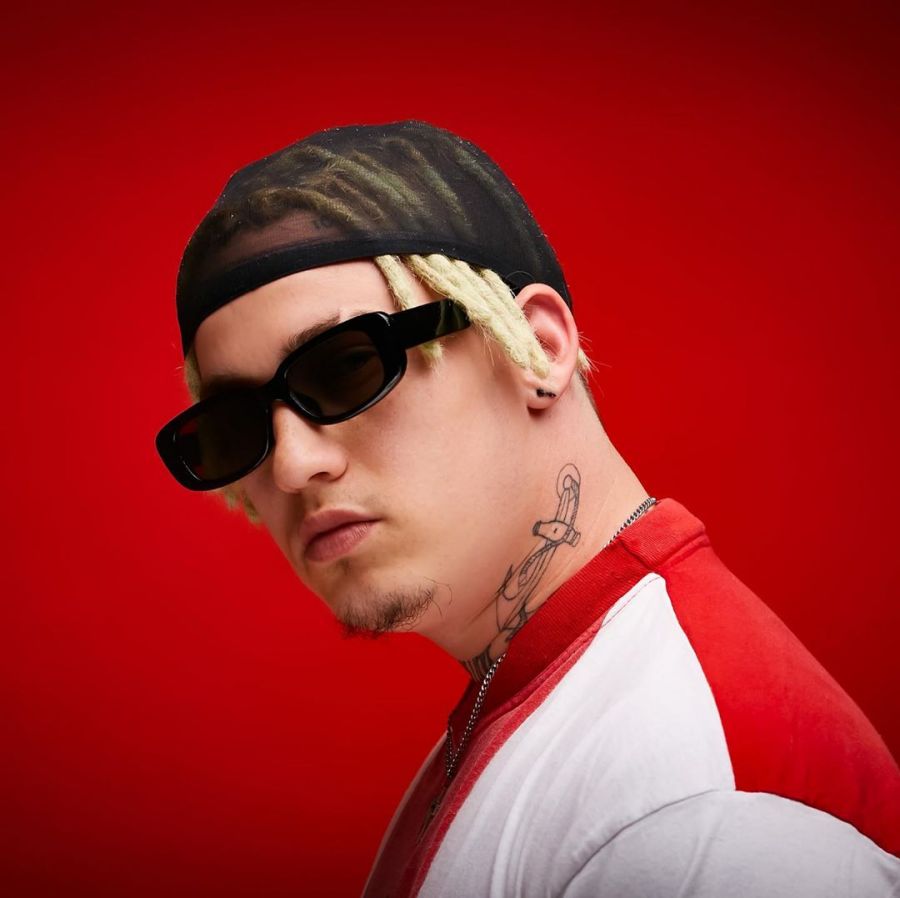 the compilation, written by Costa Titch and Sjava, might herald your initiation into the exuberant. It is a song of potent lyrical energy but not holy, of course.

“Nkalakatha” is another lyrical winner that will make your day. Produced by Costa Titch himself , the song has Itsnelcno and Phantom Steeze as co-writers.

Although “Areyeng” doesn’t rank among our favourites, it’s an engaging number and we encourage you not to skip it.

“Blessings” is a lyrical benediction in itself – a song you listen to and want to return to almost immediately. In fact, if you have to choose just five songs from this compilation, we wager that “Blessings” is going to be among them. That’s how charming the song is. 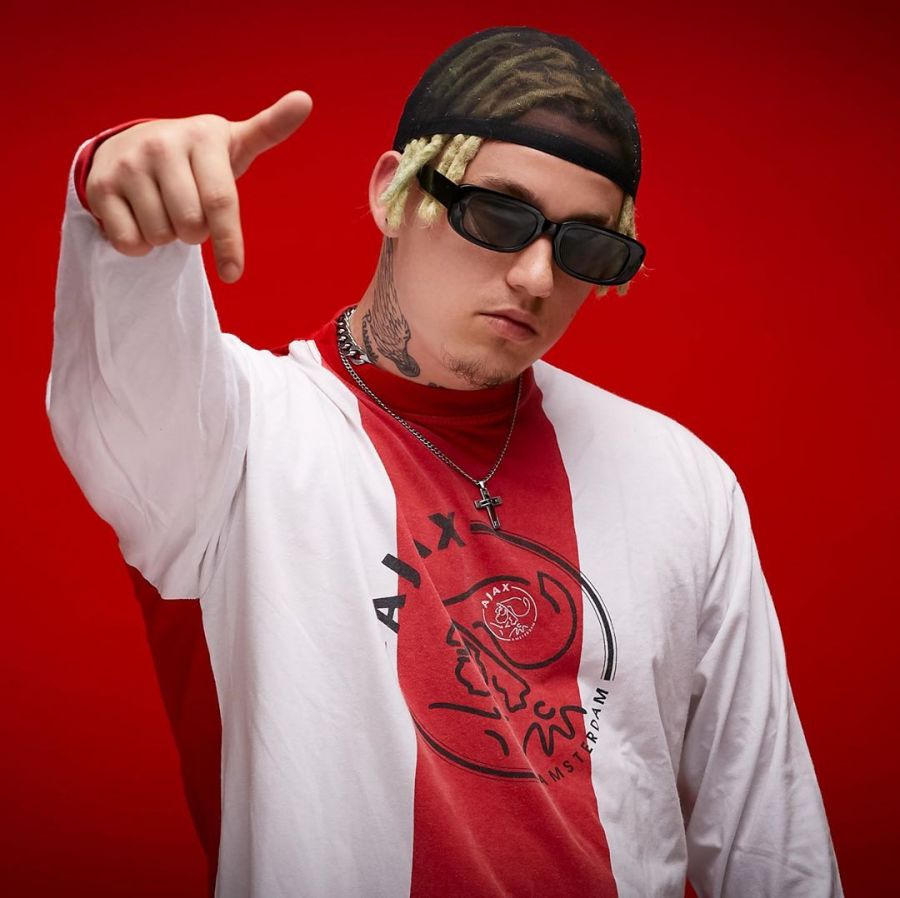 You can’t go wrong vibing with this number which features AKA and Phantom Steeze.

“Always,” “Phezulu” and “4AM in Sandton” make for equally charming lyrical breaks, bringing the riches of isiZulu and more to your ears.

In “Got It,” Costa Titch links up with Tshego and Rouge for a tune that should well pass for a lyrical treat. The charm is similar in the Boity-assisted “Thembi,” which glitters at number 12.

In “Wag ‘N Bietjie,” Costa Tich and his compatriot YoungstaCPT give a sterling performance that will surely be remembered easily. This song, which plays for a little over 3 minutes and 13 seconds, easily takes a spot among songs to hear over and over.

The remaining tracks have artistes like Loki, 25k and Frank Casino spitting their bars. And one must admit they did a fine job with their verses. This should surprise no one familiar with their art.

Well, what do you think about “Made In Africa” album Costa Titch? Are there aspects of this body of work you think we left out? You might want to join the conversation by dropping your thoughts in the comment section below.

Tags
Costa Titch Feature Review
John Israel A12 October 2020
Back to top button
Close
We use cookies on our website to give you the most relevant experience by remembering your preferences and repeat visits. By clicking “Accept All”, you consent to the use of ALL the cookies. However, you may visit "Cookie Settings" to provide a controlled consent.
Cookie SettingsAccept All
Manage Privacy