DStv Compact and DStv Compact Plus are parts of the package services provided by cable TV network DStv. Both packages are like two ends of a spectrum, with the DStv Compact Plus package providing a more decadent bouquet of services – or channels – as exemplified by the “Plus” in the name.

Several channels in DStv Compact Plus are not available in the Compack package. These channels include MTV Music 24, Nickelodeon, The History Channel, and CBS Justice. 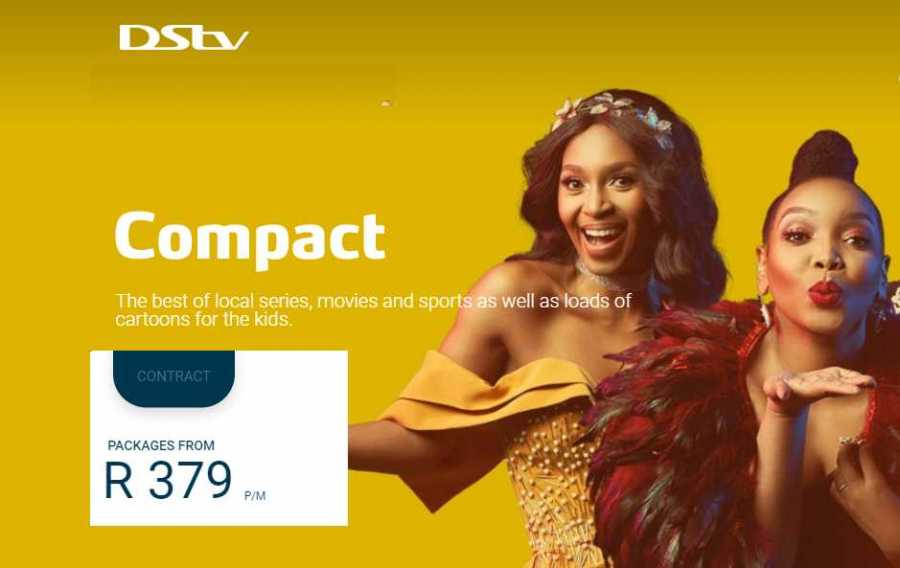 DStv offers several packages, and the prices are not the same. Apparently, the higher the number of channels in a bouquet, the higher the price – some would argue that the value is not necessarily higher. At any rate, there’s been a change in the price of the DStv Compact package price. In 2020, it sold at R399/ month. At the moment, it is selling at R409/ month. 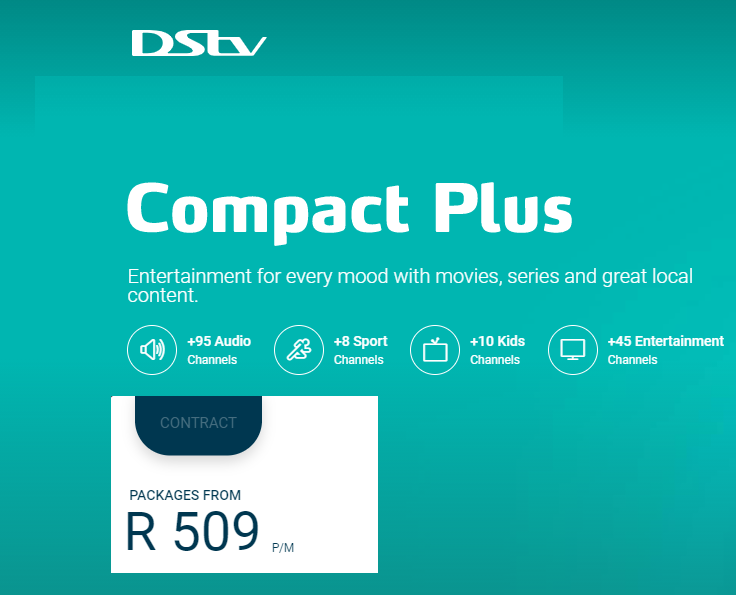 With 17 channels more than DStv Compact, DStv Compact Plus is, expectedly, more expensive, selling for R539/ month (as of June 2021). Previously, it sold for R529/ month. So, speaking, there’s been an increase of R10 in the past year. The increase had led to grumblings by several subscribers, with some threatening at the time to discontinue their subscriptions.

DStv, unarguably one of the key players in the cable TV network, has an impressive channels list that caters to the needs of just about anyone and everyone. Finally, there’s something to lance boredom from entertainment to music to documentaries.

The channels list may be divided into several categories, including documentaries and lifestyles, which totes channels like Discovery ID, National Geographic, and BBC Lifestyle; Sports, which hosts channels like ESPN, WWE Channel, and SS Premier League; movies and entertainment, which is home to channels like Africa Magic Epic, E! Entertainment Television, Studio Universal, M-Net Movies, and Mzansi Magic.

Tags
DStv List
John Israel A Send an email 18 May 2022
Back to top button
Close
We use cookies on our website to give you the most relevant experience by remembering your preferences and repeat visits. By clicking “Accept All”, you consent to the use of ALL the cookies. However, you may visit "Cookie Settings" to provide a controlled consent.
Cookie SettingsAccept All
Manage Privacy