Check out our list of the richest and most successful South African music artistes.

There’s nothing better than looking at your bank statement and seeing a whole lot of zeroes there. As an artiste, that sort of gives you so much bragging rights even more than your fans would sometimes.

Many Mzansi music artists are worth so much more than you’d even imagine. So much. Some count in millions of dollars, while some, well, haven’t really hit that high just yet. Of course, there are lots of successful artistes in Mzansi to know about, and their success, some times, is reflected in the kind of houses they live in, and even the whips that they drive around.

Many say that success isn’t really counted in terms of money, but in this list, it is all about that. A lot SA music’s biggest acts have made so much money, not just from their amazing music and performances all over the world, but also from their business ventures and many endorsements. Those can really fetch an artiste a lot of cash in the blink of an eye.

Now, here’s a list of some of the richest Mzansi  music artistes that you have got to know everything about.

With a reported net worth of about R273 million, Steve Hofmeyr makes it to the top of the list to be the wealthiest musician in South Africa. Known all through his career to be quite the controversial star, the popular musician has also ventured into various other vocations, including acting and tv presenting and reigned supreme. Over the years, he has amassed a lot of wealth and become the richest musical artiste in all of Mzansi.

He may have his own opinions and also say so much about himself but he’s very well got so much money in the bank. With a whopping net worth of about R155,6 million, the rapper is undeniably the second richest musician in South Africa. Starting out as a rapper when he was a teenager, the Hip Hop star delivered his first album way back in 2011. With multi platinum albums, massively selling singles and successful partnerships under his belt, the rapper has really come a long way to be where he is now.

Known to be the queen of Gospel music in Mzansi, Rebecca Malope has made a lot of money in all her time in the music industry. With a career spawning up to three decades, she has amassed a staggering wealth of about R68,25 million. She is reported to have sold up to 10 million albums, many singles, and recorded so much success with her music and gospel music performances, and being a reality tv judge.

Since 2009, popular Mzansi music group, Die Antwood has had so much time in the music industry and continues to amass a lot of wealth. The group comes onto the list at number four with a total wealth of about R56 million. The group is reported to have an estimated annual earnings of about R8 million. Their amazing career has seen them headline many international concerts, and also starring in the 2015 movie “Chappie”.

Anyone who knows popular Mzansi disc jockey, DJ Euphonik knows how much of a successful career he has had since he hit the music scene years back. The House music disc jockey makes an appearance on the list with a total net worth of about R34,1 million. He reportedly owns total of 14 properties in South Africa. He has also collaborated with various successful international DJs including the Swedish House Mafia, and Skrillex. He has also headlined some of the biggest shows all over the world.

Popular Mzansi disc jockey, DJ Sbu has been on the scene for quite a number of years and in all those years, he’s garnered a lot of wealth to make him the sixth richest Musician in South Africa. With a net worth of about R27,3 million, the talented DJ is definitely one of the wealthiest and most successful musical acts in Mzansi. He is credited to be the founder of the TS Record label, and the owner of MoFaya energy drink.

Of course no one knows how to have fun as much of popular Mzansi hit maker, Oskido. He is reported to be the eighth wealthiest musician in the country with an estimated worth of about R27,3 million. Oskido has made as much money as both DJ Sbu and DJ Black Coffee. He is credited for the successful careers of Bongo Maffin, and Boom Shaka who are both signed to his label, Kalawa Jazmee Records. He continues to deliver very successful music with his career still going strong.

Cassper Nyovest has put in a lot of hard work to be present on this list. The popular Mzansi rapper is reportedly the 9th wealthiest musician in Mzansi with a net worth of about R9,55 million. The rapper has delivered so much amazing music that it has told on the wealth he has amassed. Known to be the CEO of Family Tree Records, he is also in partnership with MTN and the vodka brand, Ciroc.

Mzansi musician, Juanita du Plessis is the tenth wealthiest musical artiste in Mzansi. Truth is, the particular estimate of her net worth is unknown, therefore she might as well deserve to be higher than she is on this list. With lots of albums which have been certified Gold and multi platinum, she has had a very successful career in the SA music scene. 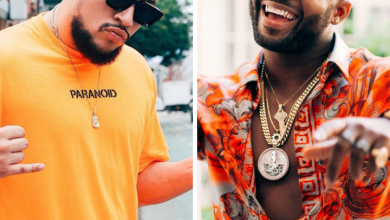 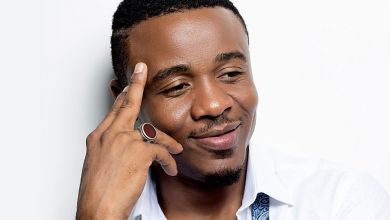 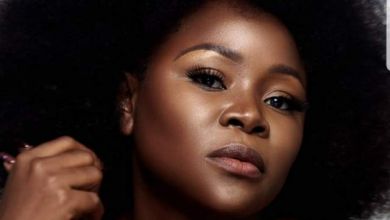