“Is SA Hip Hop Dead?” We review this question which has got Mzansi wondering if SA Hip Hop has lost its impact in the country.

There is no doubt that the South African Hip Hop scene has come a very long way to be what it is today. From the days of the legendary HHP till now, SA Hip Hop has been one of the biggest genres in the country. It has also given a voice to Black culture in Mzansi, with artists expressing themselves through the music and further solidifying the culture for the future.

Sadly, after over two decades of dominance, a select few question the impact of the genre in music today. The question “Is SA Hip Hop Dead?” has trended on social media for some time now, with many users agreeing that the genre has lost its influence in the music industry today. However, some, obviously core fans of Hip Hop, argue that it is still very much relevant. They believe that the music, even though different from what it used to be, is still very vital to the significance of the genre. Of course, this has been a huge debate for days now.

There is also the topic of SA Hip Hop artists making the genre more about themselves than the actual Hip Hop movement. The media page, Everything SA Music, shared on Wednesday, August 25th 2021, that SA Hip Hop artists “lose the plot” when they make the genre about individuals rather than about the movement. The page further stressed that the individuals (including rappers, producers, DJs, etc.) “play a big role but through the culture, they live forever and vice versa“. Finally, they ended the post by stating that the music “remains standing” after being said and done.

Of course, this makes a lot of sense. SA Hip Hop has never really been about the individuals who make the music (as it has become lately) but mostly about the movement. The genre, which dates back to originating in the 1980s, was championed by “politically charged” and “socially conscious” artists. It was also noted to be a form of expression majorly inspired by western Hip Hop. However, “young people” took the inspiration and “did with it what they could”. They expressed themselves through anger, passion, etc., aiming to inspire change in society.

As the genre grew, it became even more diverse and took many forms as elements of different other genres were added to it. The most beautiful thing about this is that, although Western Hip Hop inspired SA Hip Hop, it was also localized by young South African artists to make it even more relatable. This helped them express culture, hope and frustration, and tell their own stories in ways that their listeners could relate to. Thus, you could say that it became a movement that sparked change not only in the music industry but also across the country. The genre was used to pass messages across generations, and it also gave voice even to the underprivileged. 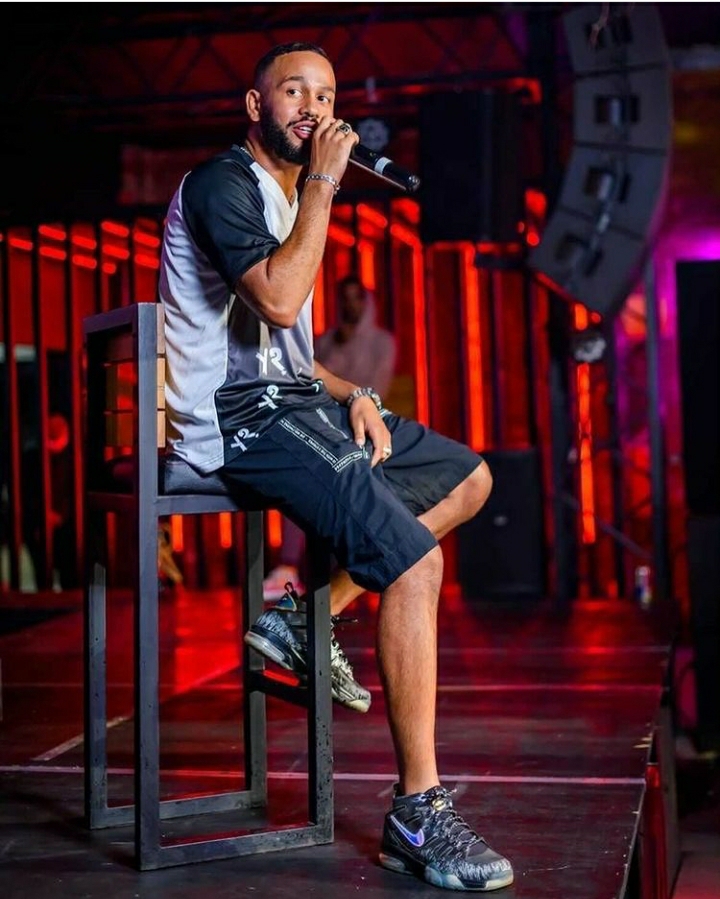 The question now is, “Is SA Hip Hop Still About The Movement?“. Obviously, to an extent, the genre has done well in connecting to its audience lately. Several artists, including YoungstaCPT, Shane Eagle, Zoocci Coke Dope, and more, have made music inspired by today’s struggles, including Depression, loss, societal change and more, and this has resonated with their fans. However, a much larger percentage of Hip Hop artists have made the music about self. Some, including Cassper Nyovest, have boycotted the genre citing its “politics” as a reason. Also, rappers would rather be called the Greatest Of All Time and Best Sellers than champion the movement of change through their music. This makes Mzansi wonder if SA Hip Hop has indeed lost its impact.

Tags
Hip Hop
John Jabulani Send an email 27 August 2021
Back to top button
Close
We use cookies on our website to give you the most relevant experience by remembering your preferences and repeat visits. By clicking “Accept All”, you consent to the use of ALL the cookies. However, you may visit "Cookie Settings" to provide a controlled consent.
Cookie SettingsAccept All
Manage Privacy