J Molley is a super talented South African rapper who over time has created sounds which every music lover can relate to. With his uniqueness he has been able to release hit songs like “Going Down”, “Seven Bottles” among others.

J Molley has been able to create a sound which the whole of Mzansi has grown to love. Since his debut, he has been able to release personal songs and collaborations, that have gone on to get him recognition. He is one of the best Hip-hop artists.

He has been able to prove his hit making skills with his studio projects. He has performed on stage with top local and international artists. Having had a wonderful 2019 with gigs and fanbase expansion, he has been dropping awesome singles in the new decade.

The following are top 10 songs from J Molley’s  discography released from 2019-2020. Feel free to add your own suggestions to the list.

This platform is meant to help you discover latest music and news in South Africa, we strive to offer good content without unverifiable free music download. To find out how to download free music in South Africa, click the link below:
How To Download Free Songs
If you find any form of copyright violation, Follow DMCA instructions to report.
Artist(s):
J Molley List 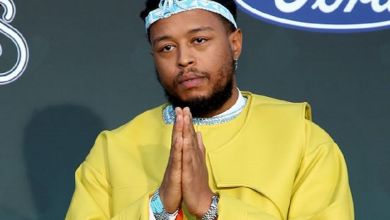 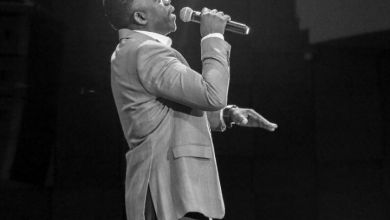