Kususa is a talented South African singing group under the dance and electronic genre. The group  stands out due to the use of Afro-tech instruments. They have released hit songs like “Isthunzi”, “Coas”, “I See You” among other awesome sounds which have taken over our airwaves in recent times.

People who listen to Kususa’s songs know there is a particular form of uniqueness to it. The unique band have made their voice known all over Msanzi and beyond. They have over the time of their debut gotten various recognition. They had an awesome 2019 with shows, Youtube views and fan base expansion, now the new year poses to be more successful as they are set to release new projects for the Year. The group is signed under universal Music record label.

The following are the top 10 songs from Kususa’s discography released from 2019-2020.Feel free to add your own suggestions to the list. 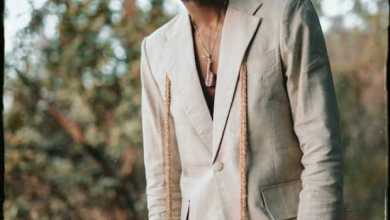 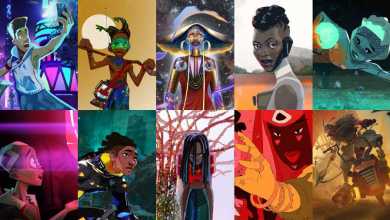 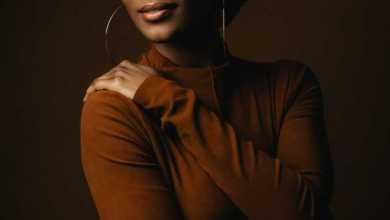 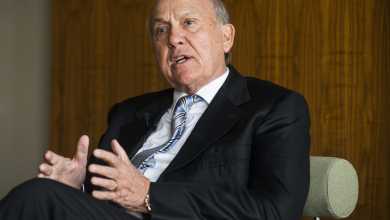