Over the weekend, popular Mzansi musician, Samthing Soweto dropped his highly anticipated EP “Danko!”. He teased the EP a few days before it dropped sparking anticipation from fans. It is his first project since he released the record-breaking “Isphithiphithi”. 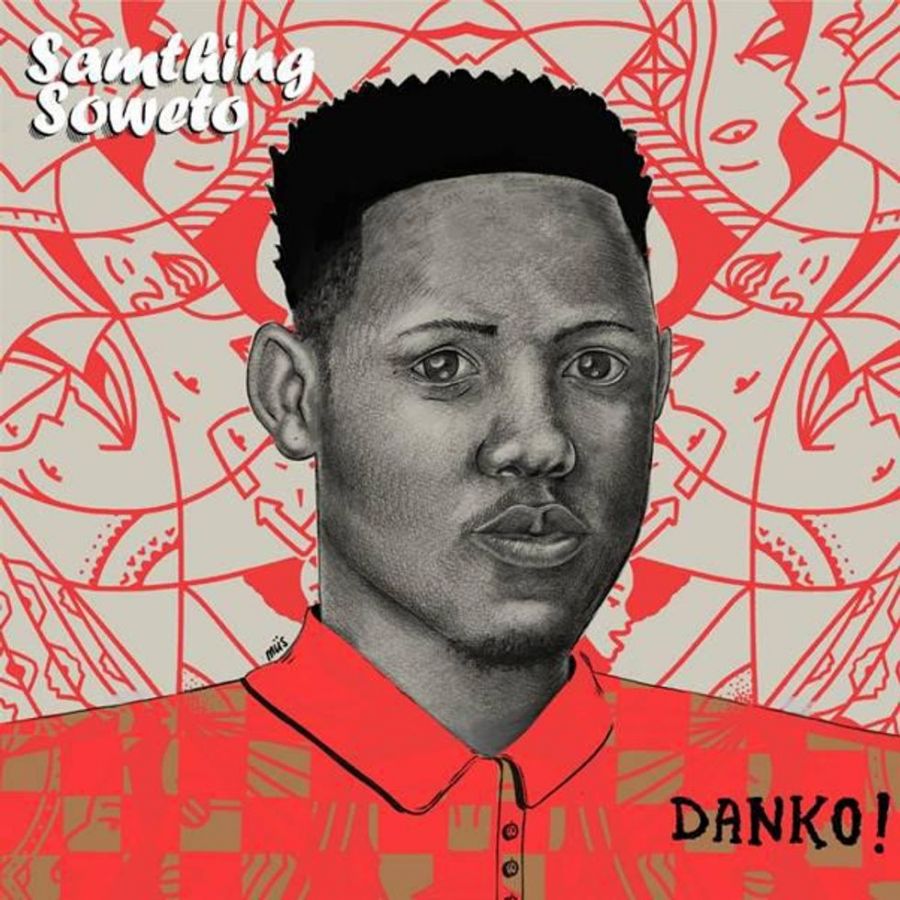 Since “Dankio!” dropped, fans have been excited for it. 3 days after its released, it has already made a huge impression in the airwaves. The project contains a total of 6 tracks, and features contributions from Da Muziqal Chief, MalumNator, Entity Musiq, Allie Keys, and Mzansi Youth Choir. Check out our review of the EP below.

He starts things off with the stunner “Chomi” on which he rides solo. We’ve always known that he can pull off a great song all on his own, and he does that with this. The most stand out thing about Samthing Soweto’s music has always been his vocals, it absolutely owns the dance song which is very commanding.

“Tilili” follows suit with an even harder beat which sort of takes over immediately after “Chomi” fades out. Da Muziqal Chief and MalumNator both contribute to this one. The beat dominates the song while Samthing Soweto’s vocals are an added spice to it. Be warned, this is an absolute mood changer, and you can’t listen to it sitting quietly.

The next track is “Ngisendleleni”. The instrumentals of the song lead the way and sort of sets the atmosphere first. Samthing’s vocals deliver the lyrics expertly just as he always does. This is infectious, and the instrumental isn’t something you forget easily. With hints of Amapiano and House, the song builds up as it plays. We particularly love the production more than everything.

“Weekend” keeps the same tempo as it follows immediately after “Ngisendleleni”. The song proves yet again that “Danko!” is a dance project. The talented Vocalist rides solo on this one just like he does on a few of the previous tracks. His vocals are clear, and sound like they’re sown onto the instrumentals. Both the beat and the vocals dominate the song.

“Hey Wena” is a bit more toned down but sort of expands as the song plays. The beat on the song isn’t as hard as in “Tilili”, and “Hey Wena”. It is a bit laid back, and spells a more chill vibe. Everyone knows him well for this kind of music. Entity Musiq and Allie Keyz both contribute to this one. On the last track “The Danko! Medley”, Samthing Soweto embraces his Accapella roots as he teams up with Mzansi Youth Choirs. This will not only give you chills but also make you dance as you listen. The song closes out an energetic album with the most organic performance.

Tags
Review Samthing Soweto
John Jabulani Send an email 14 December 2020
Back to top button
Close
We use cookies on our website to give you the most relevant experience by remembering your preferences and repeat visits. By clicking “Accept All”, you consent to the use of ALL the cookies. However, you may visit "Cookie Settings" to provide a controlled consent.
Cookie SettingsAccept All
Manage Privacy