In any country anywhere in the world where music is appreciated, there are usually bands. Solo artistes are more in number, though. Our focus in this article is on bands…

When you speak of bands – also called groups – you address a collective of two persons or more. One person cannot be a band or group.

In this article, we are going to introduce you to 10 South African music bands you should hear. You are most probably conversant with some of them. The list is given in no particular order.

On a list of 5 most prolific groups in South Africa, Mi Casa’s name will probably not pop in there. But you know what? This band is one of the best in the Rainbow Nation.

Made up of three friends, Dr Duda (producer and pianist) , J’Something (vocalist and guitarist), and Mo-T (trumpeter), Mi-Casa is a delight to listen to any day.

The group recently celebrated 10 years of existence with “We Made It” album – a symbolic body of work accentuating the group’s glutinous cohesiveness amidst challenges in their partnership. The group describes the album as its finest to date, and we cannot agree more. 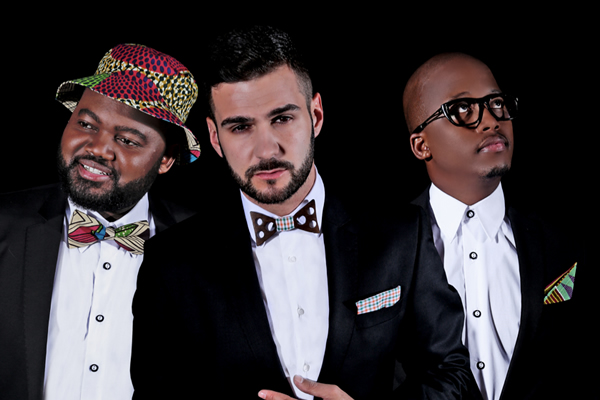 Black Motion is another top South African band you should hear. The two-member group has been in existence several years and has released several hit songs, including “Joy Joy” and “Everything” (in collaboration with Afrotraction).

Thabo “Smol” Mabogwane and Robert “Murdah” Mohosana are the two friends who make up Black Motion. Their career trajectory dates back to 2009, the year of their coming together as a group. 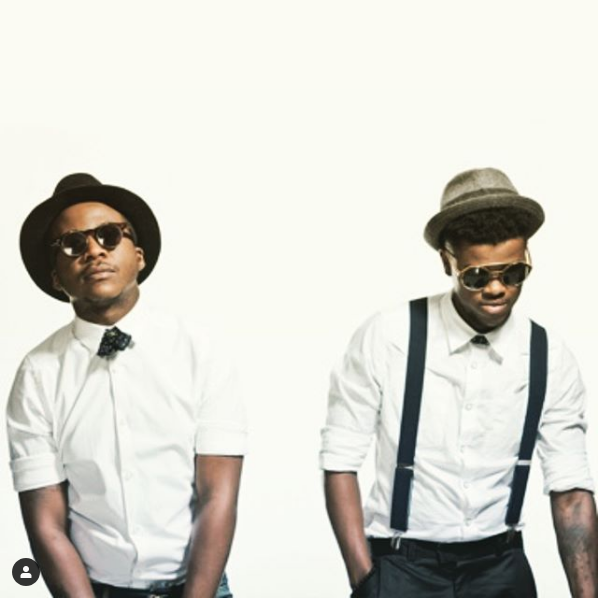 Blaq Diamond is another South African group you should listen to. Like Black Motion, the group comprises two members and is justly famous for its songs. 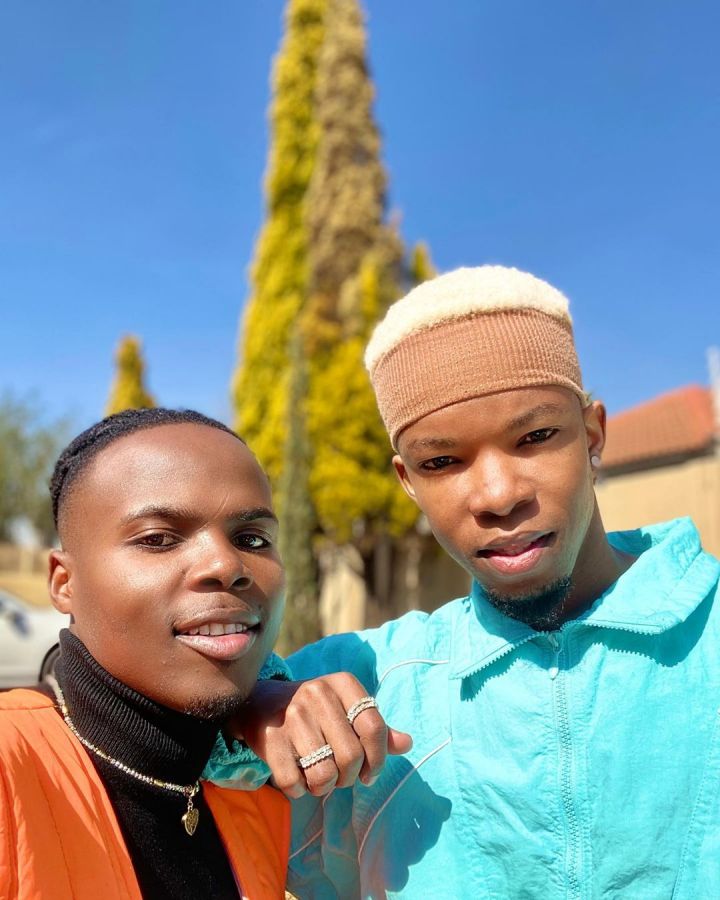 Mafikizolo is another fine South African band you should have on your playlist. The group was previously made up of three friends. One of them was killed in a road rage several years back, leaving just two artistes, who have been plodding on beautifully since. 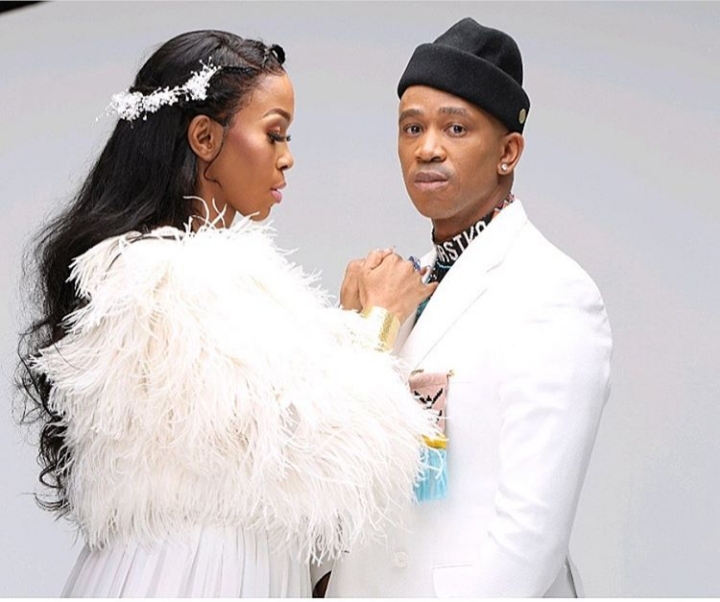 AKING is another South African band you should want to hear, especially if you’re a fan of rock music. The group does a fine job of “rocking” the world of those who would let them. Let them rock your world right now, if you please. You’ve got nothing to lose.

Ladysmith Black Mambazo is one of the oldest South African bands out there, and one of the best, too. The group has been around for decades and has the singular distinction of being the African band with the highest Grammy awards ever. 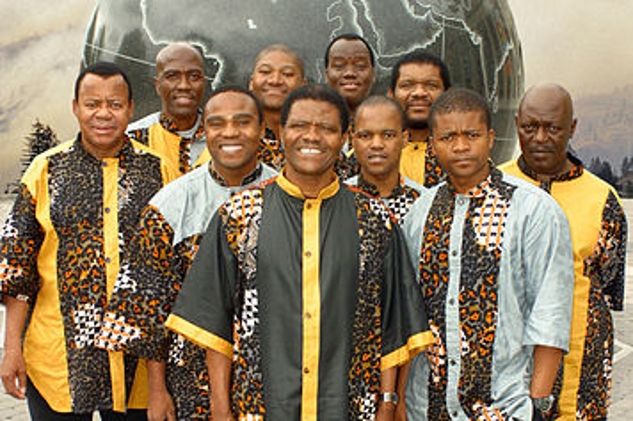 Here, if you please, is another two-man group. This group is not the same as the African Brothers. Afro Brotherz is part of South Africa’s vibrant dance, house and Afro-house music scenes and one of the most prolific in the genres. The group has several notable projects, including “Music Is Culture.” 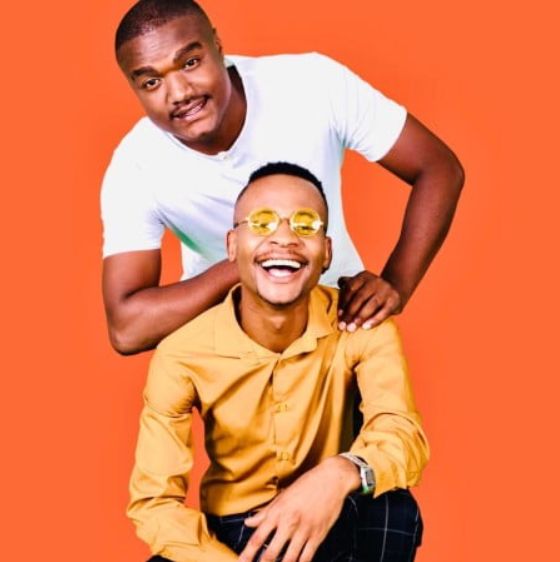 8. Four Jacks And A Jill

Founded in 1964, this band was initially known as the Nevadas. It had no lady as part of the group at the time. They reportedly popularized growing lengthy hair among musicians in South Africa. A lady joined the group later, inspiring the adoption of a new name for the band – Four Jacks And A Jill.

It may have been years since the founding of the group, but music from them is still pretty fresh. So you’re assured of sumptuous numbers any day, any time, anywhere. Help yourself to what you can. 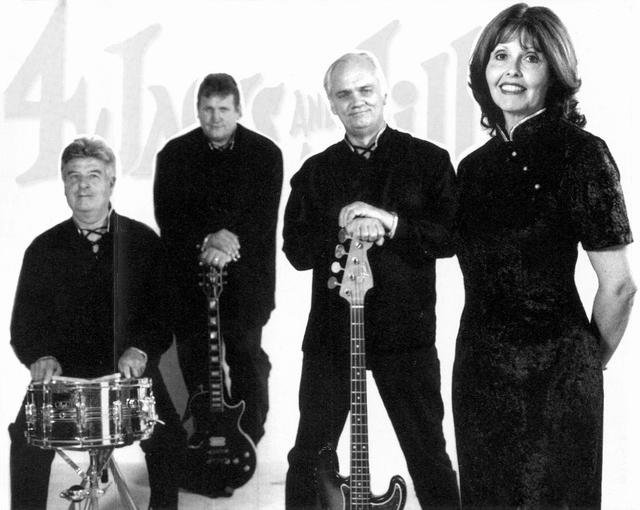 Locnville is a band comprising twin brothers Andrew and Brian Chaplain. Inspired by America’s dance and electronic music scene, the brothers have released several interesting numbers, including “Sun In My Pocket.” They have also worked with some of the music industry’s major names, including Chad Da Don. 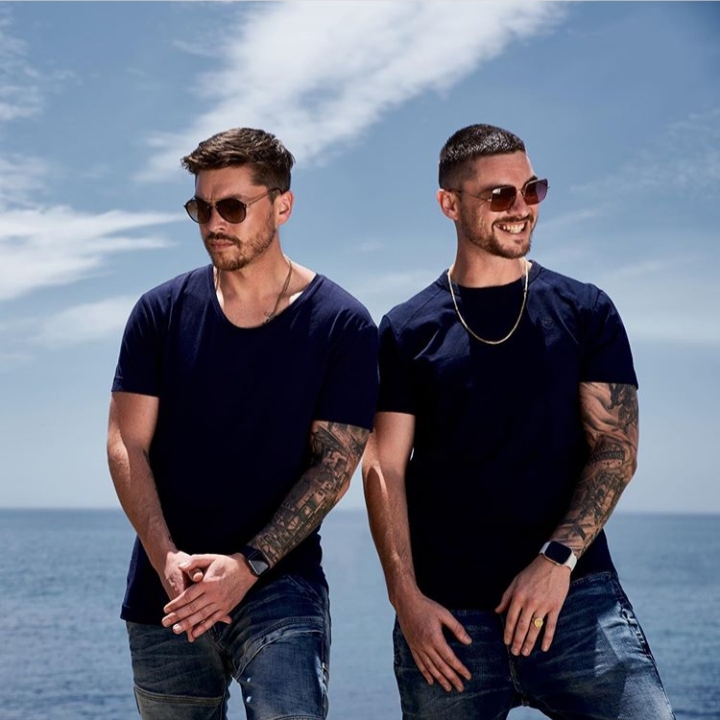 Puzzled we should have Distruction Boyz on the list? Well, you need not be. The bosom friends of Thobani “Que” Mgobhozi and Zipho “Goldmax” Mthembu may have parted ways, but their legacy as a group remains, and we’re having difficulty processing their split.

At the height of its powers, Distruction Boyz was one of the notable gqom groups in South Africa with a robust following. The group had wowed fans with several hit singles, including “Omunye” and “Madness, ” and the album “Gqom To The World.”

The announcement of the band’s split was greeted with incredulity and pronounced sadness by fans – and us. Fortunately, the group’s songs are still available for streaming online. 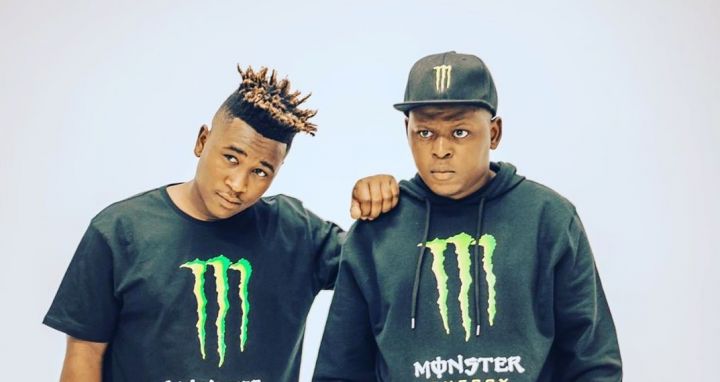 What do you think of our list? Are there bands you think we left out? You may want to join the conversation by dropping your thoughts in the comment section below.

Tags
Afro Brotherz AKing Black Motion Blaq Diamond Distruction Boyz Four Jacks And A Jill Lady Smith Black Mambazo List Locnville Mi Casa
John Israel A Send an email 10 September 2020
Back to top button
Close
We use cookies on our website to give you the most relevant experience by remembering your preferences and repeat visits. By clicking “Accept All”, you consent to the use of ALL the cookies. However, you may visit "Cookie Settings" to provide a controlled consent.
Cookie SettingsAccept All
Manage Privacy