If anyone in Mzansi has been about fighting racism and defending Black lives all over the world and here, it’s definitely DJ Ace. The undeniable king of slow jams is using his platform in the best way to create awareness concerning issues that matter.

He’s out this time with a brand new song that would remind many of a heartbreaking event that happened a really long while ago. In case you didn’t know, it happened in the black township of Sharpeville in Vereeniging, South Africa on the 21st of March, 1960.

According to history, the day recorded one of his first and most violent protests against Apartheid in Mzansi. The police had opened fire on a crowd of black people, killing and wounding over 250 of them. It isn’t a happy memory, so you might want to brace yourself before you hear the new song. 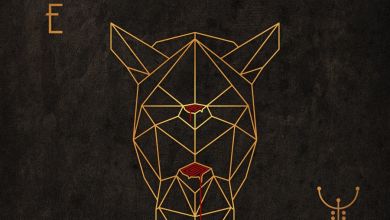 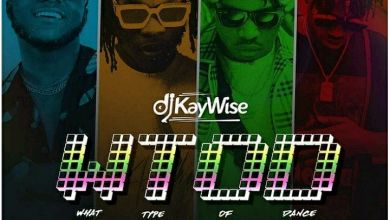 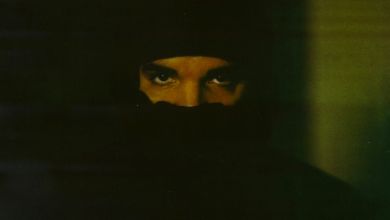 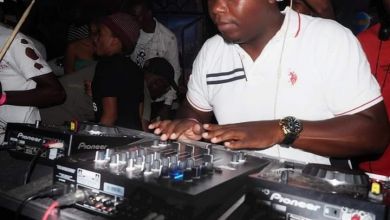