If you think there will ever been a decrease in music releases this lockdown, think again because there’s so much more to come. Mzansi artists and disc jockeys are working hard to deliver new music to the airwaves and we are delighted for it.

DJ Shoza has huge plans for the airwaves this year, with talks of a new album coming, he has released the first single from the album. A little while back, he teased the song on Instagram and it got massive feedback from fans with people wondering if it was his. He later on revealed it was a feature with Natalie Mabaso.

After asking suggestions for when the song would drop, he has finally released it. It was written by Natalie and produced by Shoza & Sam-E Lee Jones. Co-production credits go to Mr Luu and MSK. His album is expected to drop in the ending dates of May. 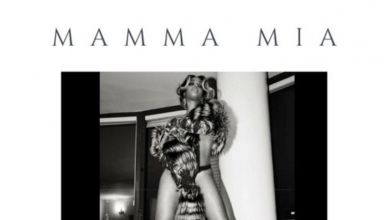 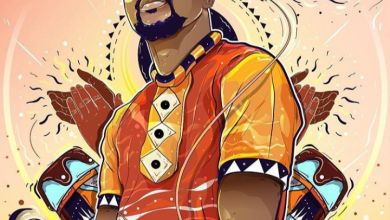 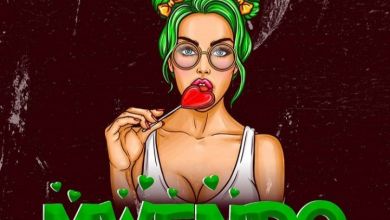 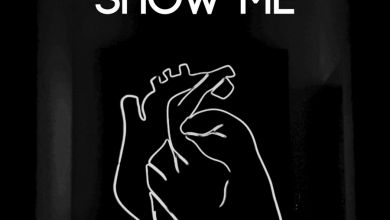