Last year November, the musician released the teaser of ‘Asinandaba.’ Since then, music lovers have been anticipating the release of the full version.

A hit track which is of Afro House production, DJ Steve has his way of making music lovers yearn more from him.

The popular disc jockey and producer has released several hit songs, including ‘Skaba Forgiva,’ ‘All Over Again,’ featuring Zameka, ‘Sulafrikana,’ which he collaborated with Toni Germano, ‘I Give You All My Love,’ which he featured McKenzie, ‘Ke Yona,’ ‘Mmanthatile,’ featuring Uhuru and the popular ‘Rolling Stone,’ which features Lady Zamar.

Nokwazi is a name that is widely known by music lovers in South Africa. With her melodious voice and rare singing talented, Nokwazi is a skilled musician that will bring out the spark in a song. And she has proven this as she collaborates with DJ Steve on ‘Asinandaba.’

The song is one that you will want to listen to over and over again. Listen to the smashing hit and share your thoughts. 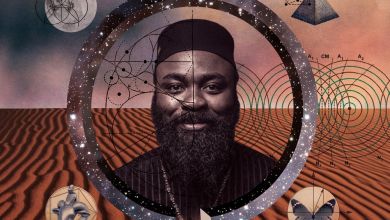 Nduduzo Makhathini – Beneath The Earth 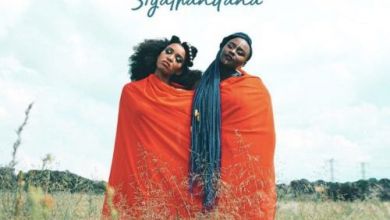 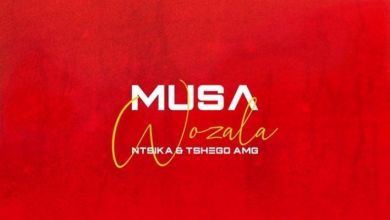 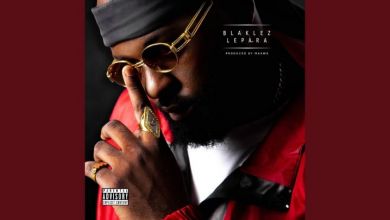