Listen to Khalid’s brand new song “Know Your Worth” with Disclosure.

Khalid!!!!!! Are we the only ones who think we do not deserve the talent that is Khalid. The popular American singer has grown from height to height since he asked for our “Location” a little while back.

Last year, he dropped his first collaboration with Disclosure titled “Talk”. The song became a huge commercial success for both artistes even though it wasn’t exactly the style their individual music was known for. Of course, everyone expected that they would work together again.

Gladly, they have. The two acts just released a new song and they call this one “Know Your Worth”. Well, this isn’t really an empowering song. It’s got a vibe to it, and Khalid sings about not being the guy who would love the girl at her worst. Bummer. Both acts kill it with this one. We’re so excited. 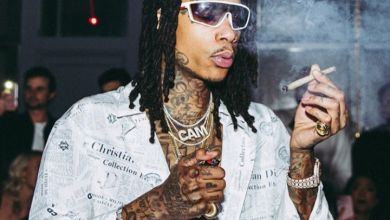 The LOX- ‘Loyalty And Love’ 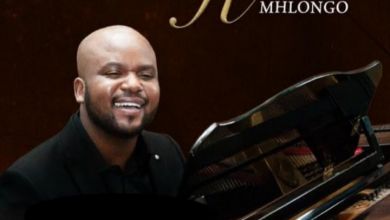 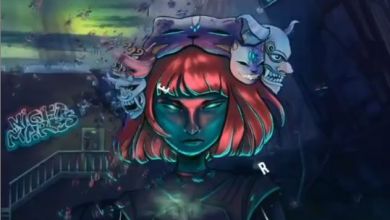