American rapper, Lil Baby has released his new album tagged “My Turn” after teasing it for a while on his social media page.

The song serves as the rappers follow up to his 2018 “Street Gospel” release. The projects features Lil Wayne, Lil Uzi Vert, Future and more as guest artistes. The project consists of 20 tracks among which are single like “Woah”, “Sum 2 Prove”, as well as the “Catch the Sun” single which is one of the songs on the soundtrack for the motion picture “Queen & Slim”

The ATL rapper is not showing any signs of resting his laurels at all, as the album boasts of songs that are bound to get stuck on your playlist for a long while. The album was originally dropped at the end of 2019. The artiste recently speaking on why he doesn’t have a tattoo like other rappers said he didn’t get any because he never dreamed of being a rapper

If you are unable to find a free download link, that means the music is most likely not released for free. Use the official link above or find out how to stream/download free songs in SA here: How To Stream/Download Free Music. For latest news, albums, EPs, songs and videos from this artist/topic, click on the name or related topics below, otherwise keep scrolling for more hot exclusives.
Tags
Album Future Lil Baby Lil Uzi Vert Lil Wayne Young Thug 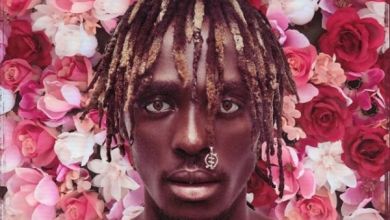 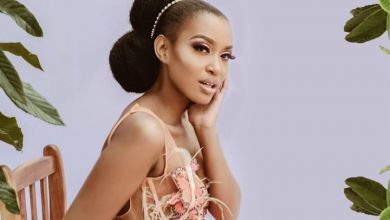 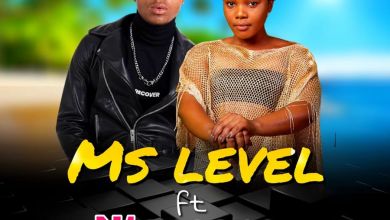 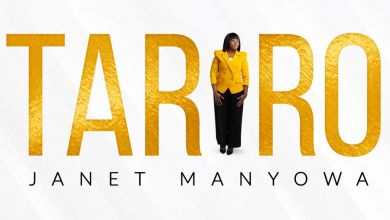