This mix is special in the sense that it is the first they have brought another figure to their “Balcony.” Previously, they were content firing the numbers alone. They brought in the piano king and did fly beautifully with him in “Amapiano Balcony Mix.” 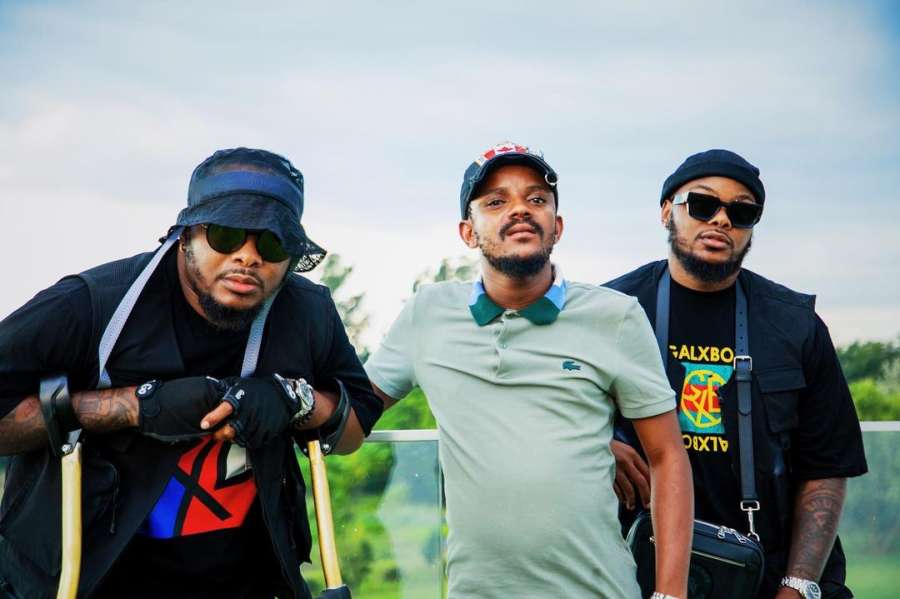 The mix drops amid a little “difficulty” in the Mbere camp. One of the brothers, Bandile, was recently involved in an accident that confined him to crutches. But his injuries would not deter him from treating Mzansi to the balcony mixes for which he has become famous with his brother. 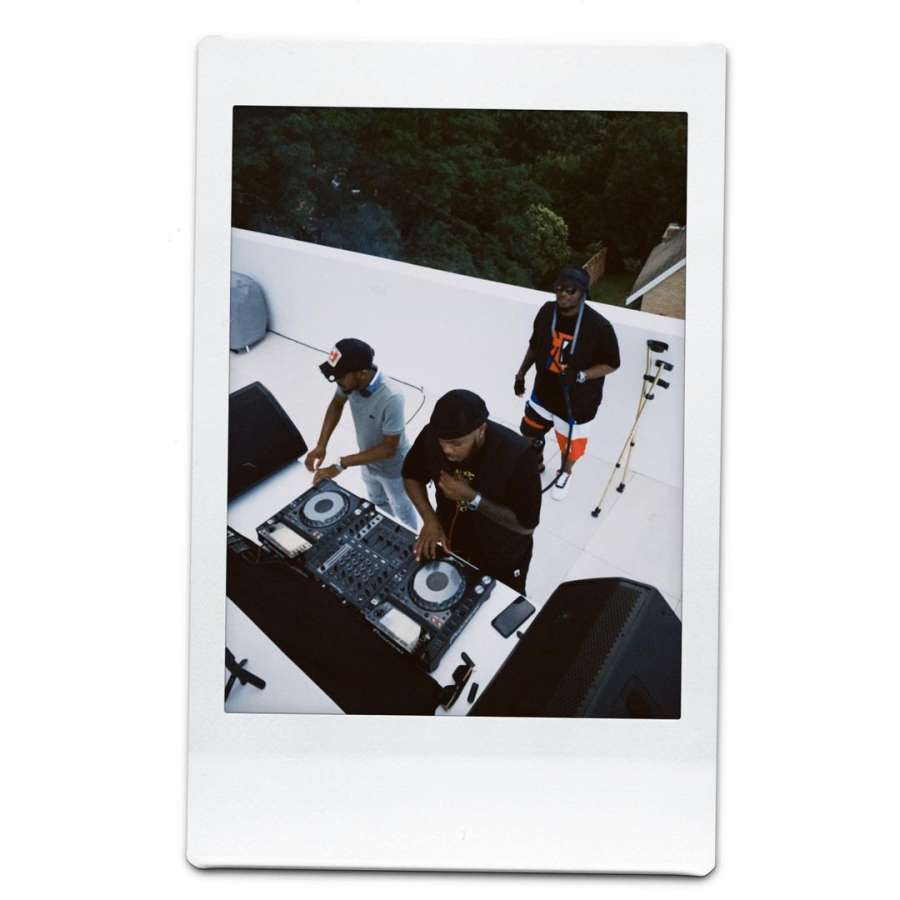 There’s a strong symbolism in Kabza De Small working with the brothers on “Amapiano Balcony Mix.” Major League DJz was previously into hip hop but veered into amapiano along the way. At the time of the switched, their offerings had been dismissed as imitations of the works of Kabza De Small. But the brothers did not abandon their amapiano adventure…

Well, what do you think of “Amapiano Balcony Mix” by Major League DJz and Kabza De Small?

Tags
Amapiano Hip Hop Kabza de Small Major League DJz
John Israel A Send an email 16 January 2021
Back to top button
Close
We use cookies on our website to give you the most relevant experience by remembering your preferences and repeat visits. By clicking “Accept All”, you consent to the use of ALL the cookies. However, you may visit "Cookie Settings" to provide a controlled consent.
Cookie SettingsAccept All
Manage Privacy