Super talented duo, Major League and Focalsitic releases visuals for new song to the admiration of their fans. The video was released on Tuesday the 14th of January 2020 and has since the time of its release gained over 10,000 views on Youtube.

Recall that both the artistes have been teasing the song on their social media pages for a while now the hit song has a beautiful visual to go with it. The song also features 3 other South African top stars namely Moonchild Sanelly, Kabza De Small and The lowkeys.

The video narrates a well thought of groove mood that represents the lyrics of the song. The Amapiano tune is the first single off the upcoming Major League & Focalistic joint project titled “Ase Trap Ke Pina Tsa Ko Kasi 2” EP.

This is coming as a follow up to singles by Major League and Focalistic titled “Shoota Moghel”, “Overload”, “Mofe” and “Skhaftin” which are still enjoying major street buzz all over Mzansi. Watch video below: 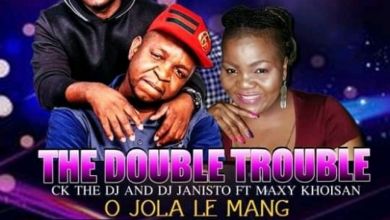 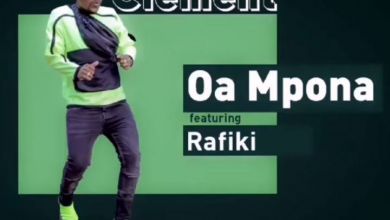 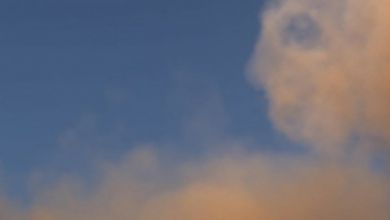 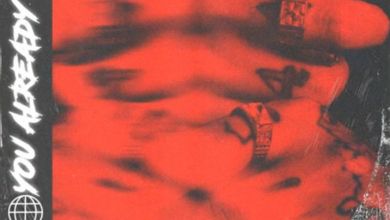