The top boss of El World employs beautiful vocals from Azana on the new song. The new song is a track from his forth coming studio project. The song saw the artists give their all on the lyrical delivery and beat formation.

The producer has won fans over with his earlier released songs that have gone on to top various chats in the Country, among these songs are is “Into Ingawe”, “Insimbi” e.t.c. Sun El Musician took to his Instagram page to promote the new song

Stream/download the song below;

Sun El Musician has been in the game for a while now and has helped discovered artists like Simmy in the industry. The vibe his songs brings, is what made fans fall in love with the producer. This new song gives a snippet of what to expect from him all through the year. 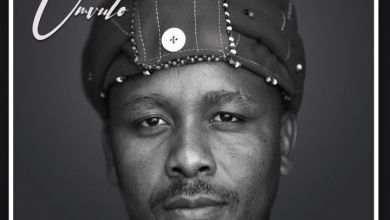 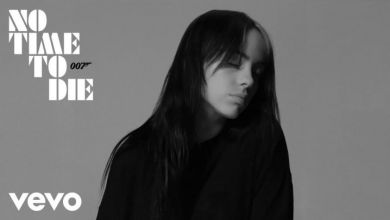 Billie Eilish – No Time To Die 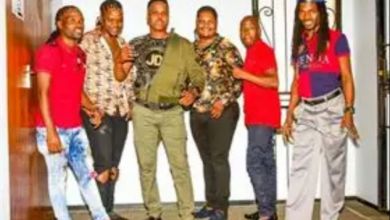 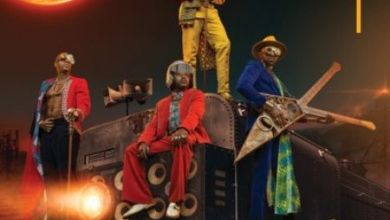