American singer the Weekend got to premiere is co-written episode of the cartoon series American Dad with Seth Macfarlane and decided to give fans a comedic music flow with a release of the new song.

The Weekend in the second episode of the 17th season of the series, played his animated self, who was kidnapped by the CIA agent Stan Smith, in order to teach their live-in alien, Roger, a lesson and it eventually led to a lustful situation between him and the Smith family. 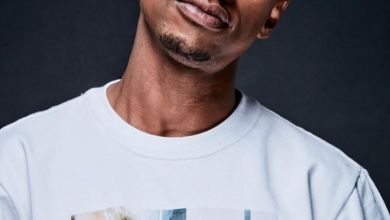 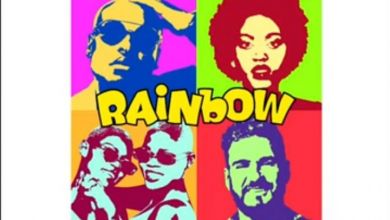 K.O, J’Something, Msaki & The Q Twins Links Of For A Song… 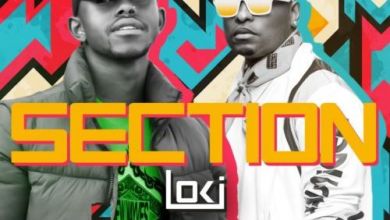 Loki’s Music Video For Section Featuring K.O Is Out Now 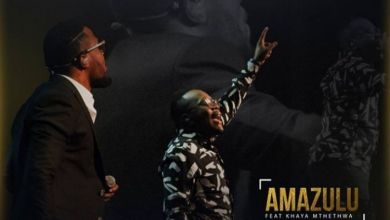