Vybz Kartel send a gift to fans from incarceration, as he drops a new single titled “Sociopath”

The artist still basking in the success of his recently released “Tony Montana” and “World Government” single, decided he would say when he thinks his fans have gotten their fill, as he keeps dropping songs like every other month.

Vybz Kartel recently got a bitter-sweet news as his plead for release due to the Coronavirus situation was tuned down but he got good news as the Judge told him he will be eligible for parole in Thirty two years and six month compared to the 36 years he was earlier expecting .

If you are unable to find a free download link, that means the music is most likely not released for free. Use the official link above or find out how to stream/download free songs in SA here: How To Stream/Download Free Music. For latest news, albums, EPs, songs and videos from this artist/topic, click on the name or related topics below, otherwise keep scrolling for more hot exclusives.
Tags
Vybz Kartel 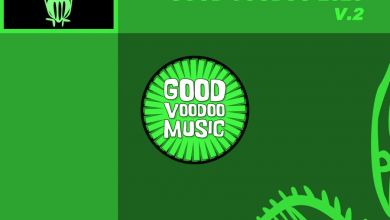 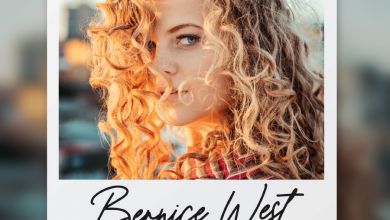 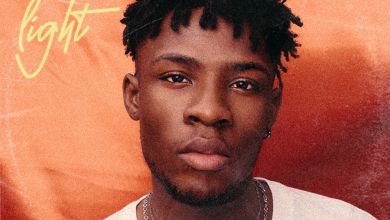 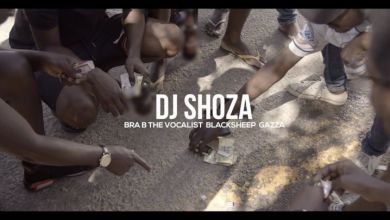