An ode to the hood-classic Oldsmobile and getting it out the mud, Meechy Baby’s infectious new single “Cutlass,” pairs hard-hitting trap beats with a catchy melodic cadence that serves his raspy high energy flow. Directed by Rich Porter, the vibrant boisterous visual showcases Meechy Baby in rare form as he delivers a powerful, fun performance while paying homage to his rags to riches lifestyle.

Meechy Baby’s raw straight-no-chaser demeanor, paired with his knack for honest story-telling, solidifies “Cutlass” as a certified street anthem. Best known for his 2020 hit single “Talk My Shit,” Meechy Baby is a musical force to be reckoned with. With two albums under his belt, Meechy Baby will be featured on YoungBoy Never Broke Again’s upcoming compilation project alongside P Yungin, Quando Rondo, No Cap, Rjae and Rojay. The album is set to drop later this month, the first release from the Never Broke Again / Motown partnership. 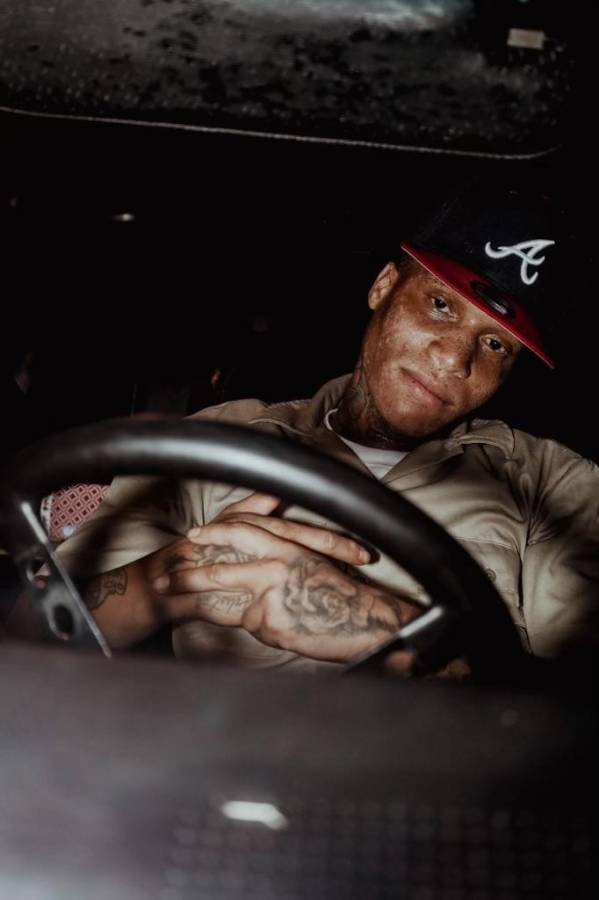 Never Broke Again Vol. 1 is the brainchild of Louisiana-bred rapper YoungBoy Never Broke Again (fka NBA YoungBoy). The highly anticipated project is an eclectic mix of Hip Hop/R&B and delivers gut wrenching, raw lyrics coupled with hard-hitting anthems, dominating from the airwaves to the streets and everything in between.

Tags
Youngboy Never Broke Again
Thato Siyabonga Send an email 1 October 2021
Back to top button
Close
We use cookies on our website to give you the most relevant experience by remembering your preferences and repeat visits. By clicking “Accept All”, you consent to the use of ALL the cookies. However, you may visit "Cookie Settings" to provide a controlled consent.
Cookie SettingsAccept All
Manage Privacy