Off her soon to be released album project, Zanda Zakuza  has unveiled a Master KG and Prince Banza collaboration dubbed “Khaya Lam”. The much anticipated album drops next week Friday the 9th of October 2020.

With Jerusalema currently topping charts, it is only right to get the assistance of Master KG on this one. Khaya Lam is not the first songs we’ll see Master KG and Zanda working together on, they have both previously made magic with Skeleton Move which currently stands at about 26 million view on YouTube and Di Boya Limpopo with recently reached 10 million views, it is evident that Khaya Lam is another hit.

Zanda Zakuza does not need to prove her talent at this point as she had previously done all of that on her previous release, including the ones with Prince Kaybee. This time the Open Mic Production artist flexes her vocal prowess and let Master KG and Prince Benza beat do the the rest of the magic.

Seems like the record label is using the same formula used for Nomzebo Zikode album release on this one with the lead single which carries the same title as the album dropping a week before the actual album official release, and it also features Master KG.

“Khaya Lam” is one of the most anticipated album of the year, be sure to follow us on social media so that you don’t miss out when it drops. But meanwhile enjoy the latest release below and do let us know what you think in the comment section. 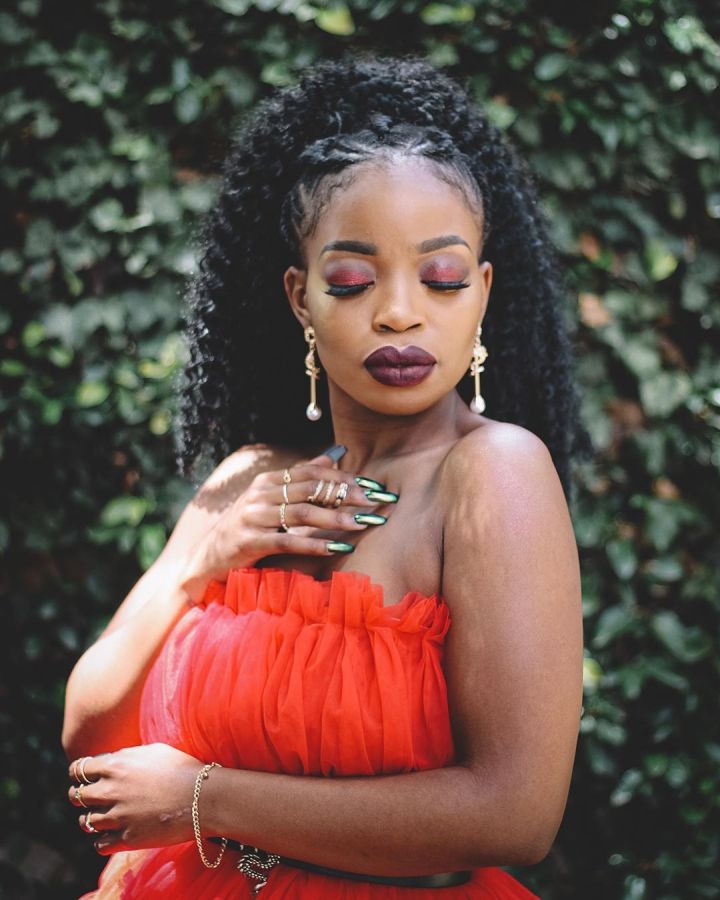 Tags
Master KG Open Mic Productions Prince Benza Zanda Zakuza
Thato Siyabonga Send an email 3 October 2020
Back to top button
Close
We use cookies on our website to give you the most relevant experience by remembering your preferences and repeat visits. By clicking “Accept All”, you consent to the use of ALL the cookies. However, you may visit "Cookie Settings" to provide a controlled consent.
Cookie SettingsAccept All
Manage Privacy