It seems everyone is killing it this year. Honestly, that’s a good thing. You may have noticed that some of our talented Mzansi artists have been joining big labels. That is to show you how much we are set to take over the world. 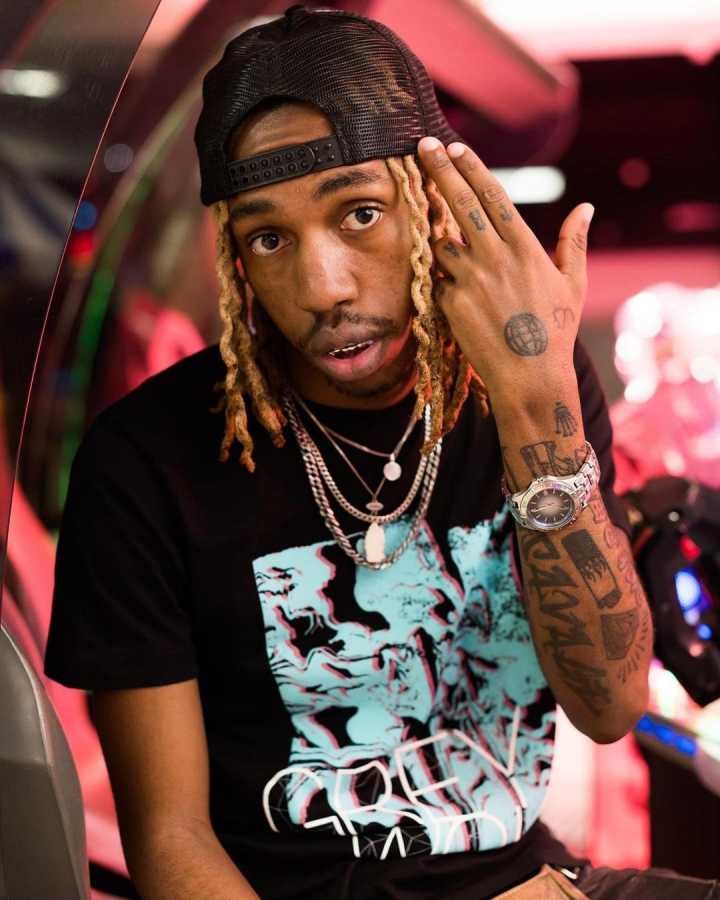 The very talented Mzansi rapper, 25K has just announced his signing to Sony Music Africa. The talented emcee first caught attention in 2019 following the release of his joint “Culture Vulture”. He has since earned the respect of many in the music industry and has continued to dish dope joints.

He recently announced the coming release of his debut album “Pheli Makeveli” which was produced by Zoocci Coke Dope. The forthcoming project will be released via the label. While talking about his signing, A&R manager, Sliqe called him “a great addition to the Hip Hop roster at Sony Music”. The album’s title track drops tomorrow, while the video will be released on June 18. 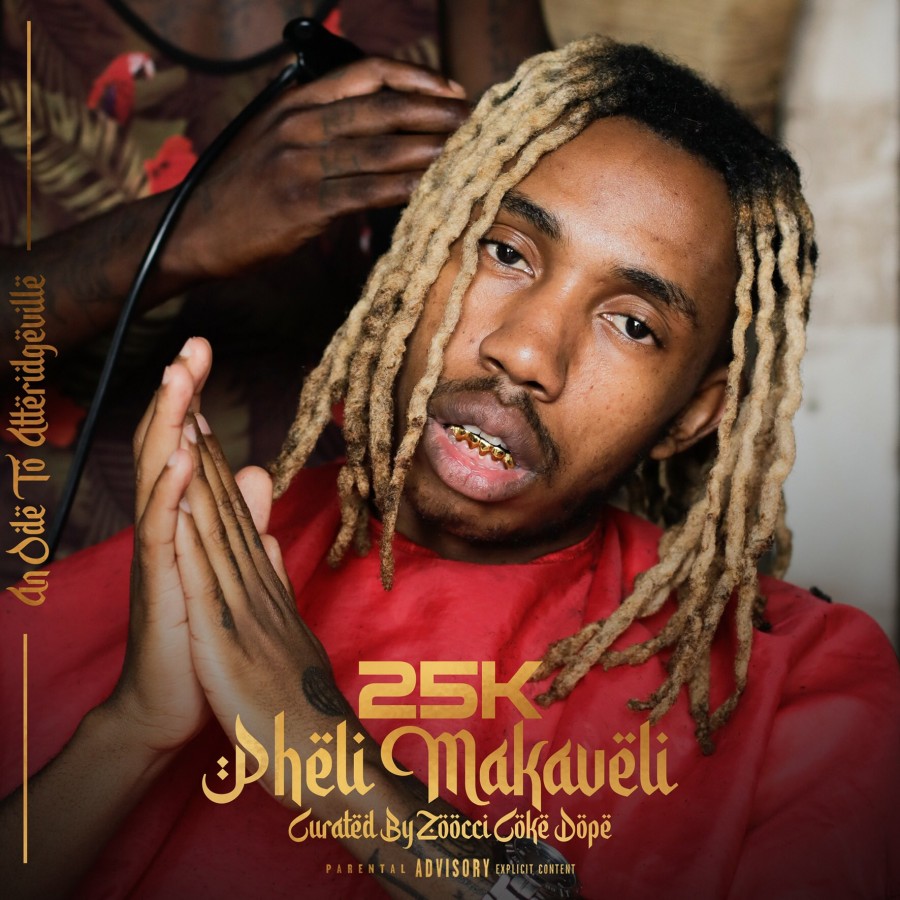