Family Tree boss Cassper Nyovest is surely living the life he has always wanted and sharing glimpses of it with his fans.

On his 30th birthday recently, he had bought a Bentley Bentayga Mansory and treated himself to another posh ride – a Rolls Royce – a month later. At the time of the Rolls Royce purchase, he had teased a picture of the pricey whip, asking his Twitter fans if he deserved the car.

Fans were unanimous he deserved it. Well, not only dies Cassper thinks he deserves the good things of life he currently owns, he is showing that he indeed deserves them.  A day ago, on Twitter, he shared a picture of him standing close to two of his latest cars – a Mansory Bentley and a Rolls Royce – letting   his 3.1 million Twitter followers know that he prayed for days like these

He was sporting white trainers, black trousers and a white t-shirt, which complemented the colour of the pricey whips on display. As the songster never stops saying, he has “paid his dues” and deserves the soft kife that he occasionally displays online. 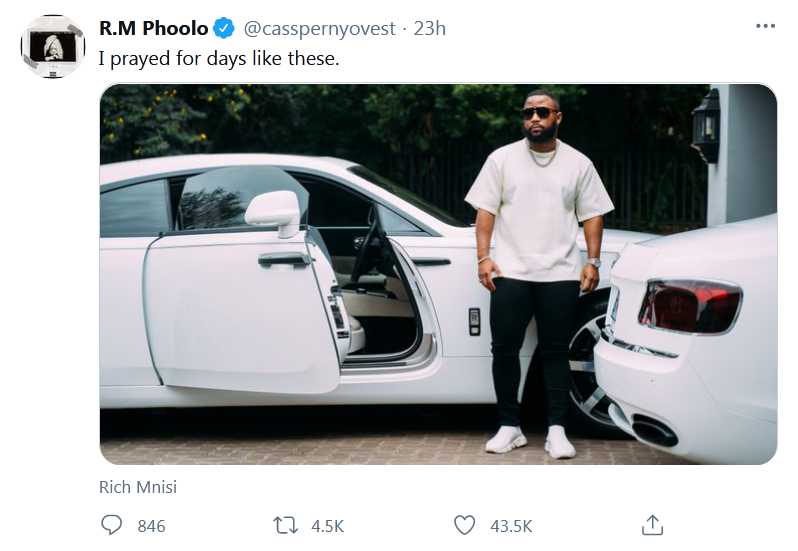 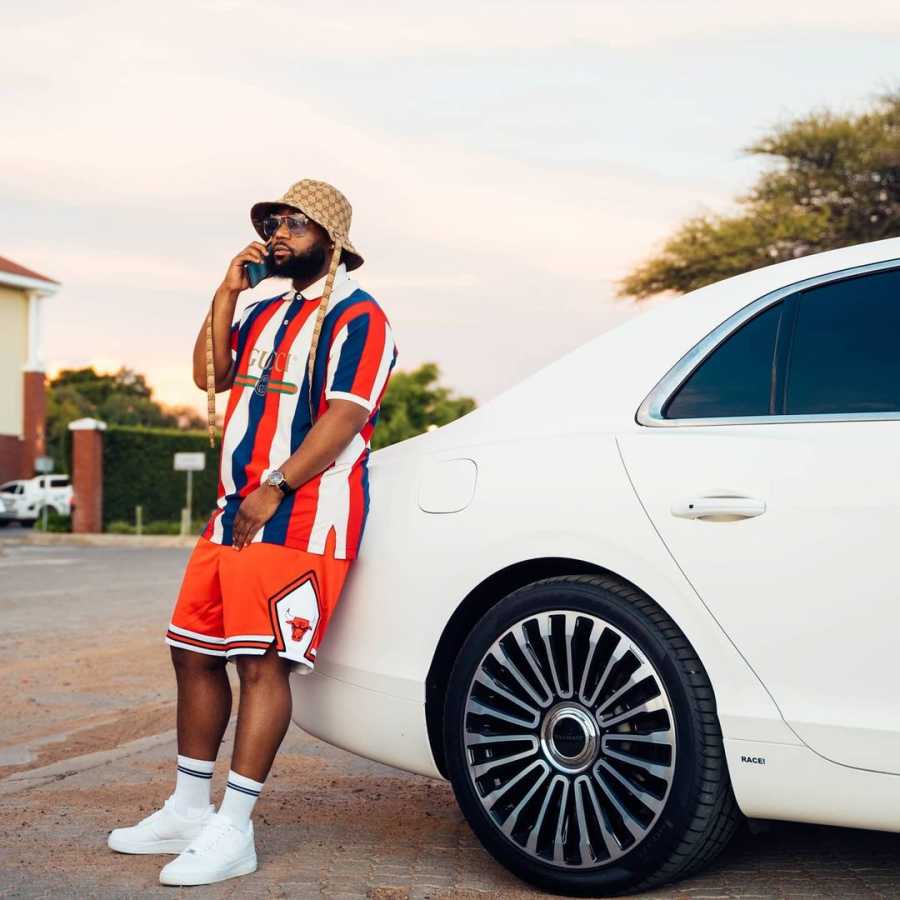 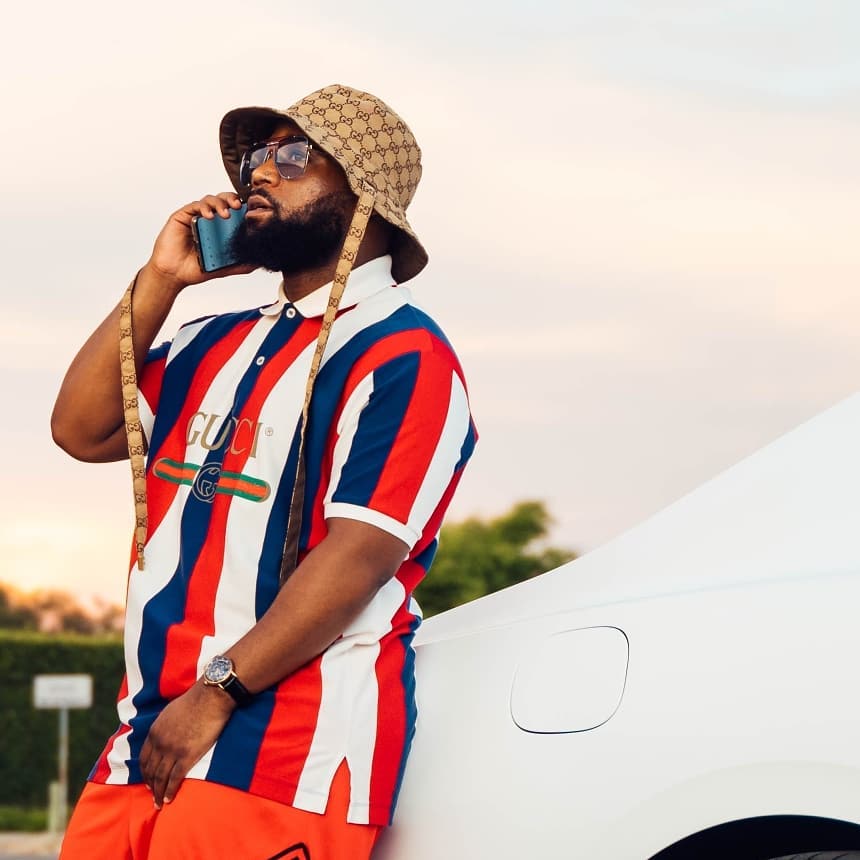 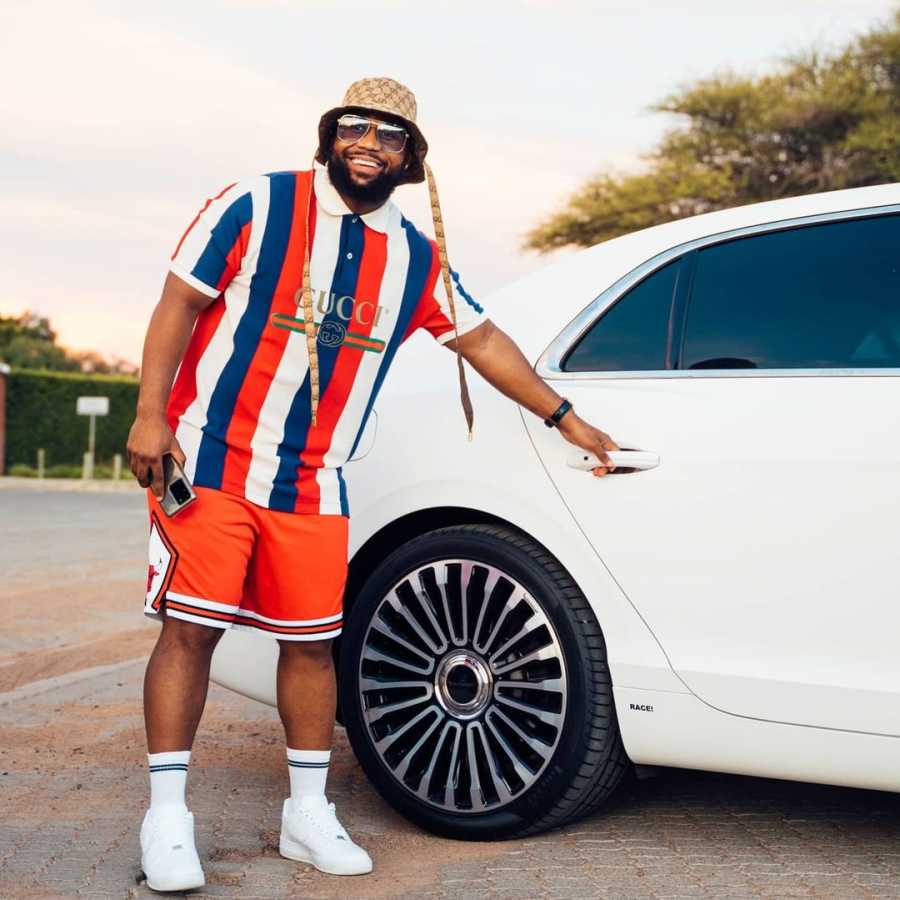 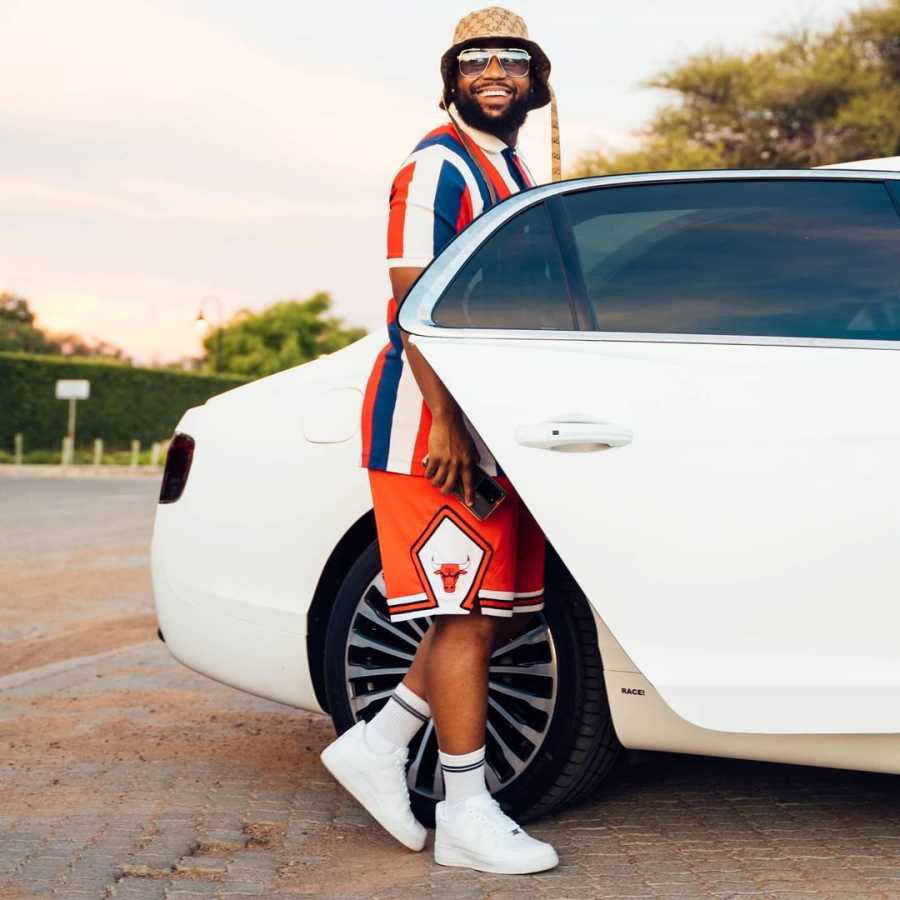 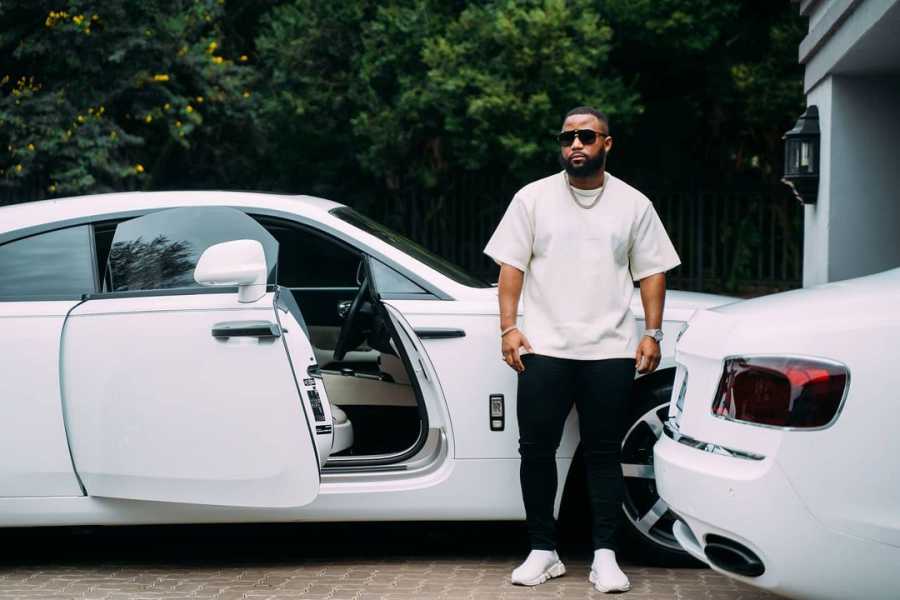 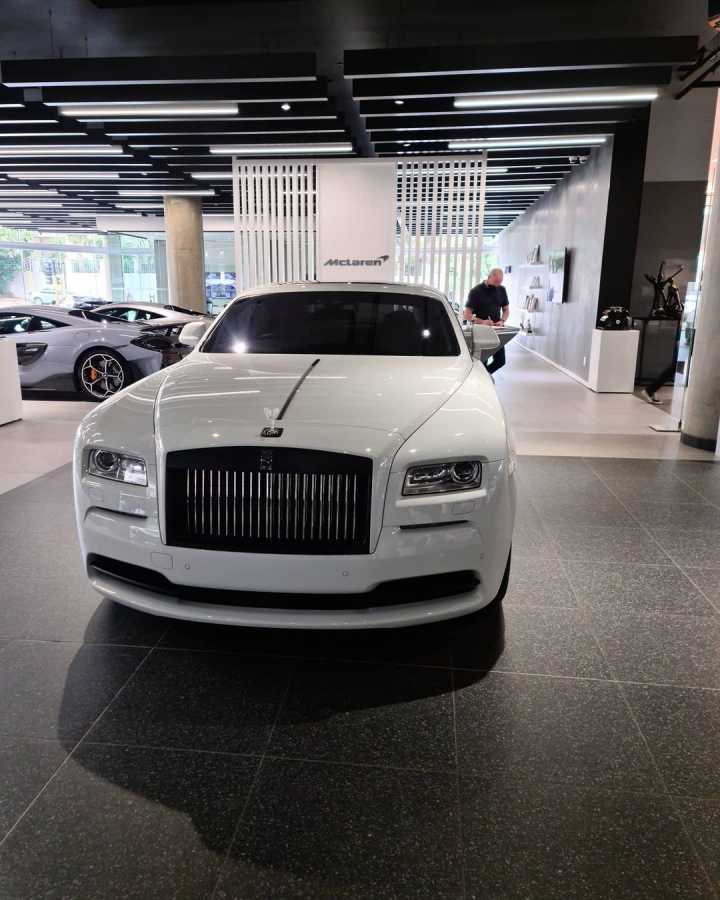 By the way, he has promised some amapiano tunes this year but is yet to release them.

Tags
Cassper Nyovest
John Israel A Send an email 11 February 2021
Back to top button
Close
We use cookies on our website to give you the most relevant experience by remembering your preferences and repeat visits. By clicking “Accept All”, you consent to the use of ALL the cookies. However, you may visit "Cookie Settings" to provide a controlled consent.
Cookie SettingsAccept All
Manage Privacy