What news is better than that of a forthcoming project? You don’t have to answer that. We hear that A-Reece’s highly anticipated joint album with Jay Jody might be dropping before the year ends. We’ve got deets. 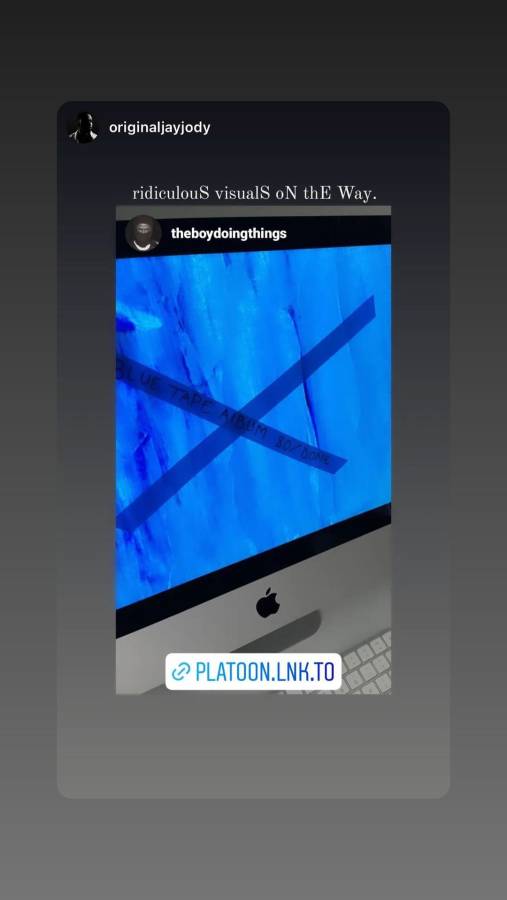 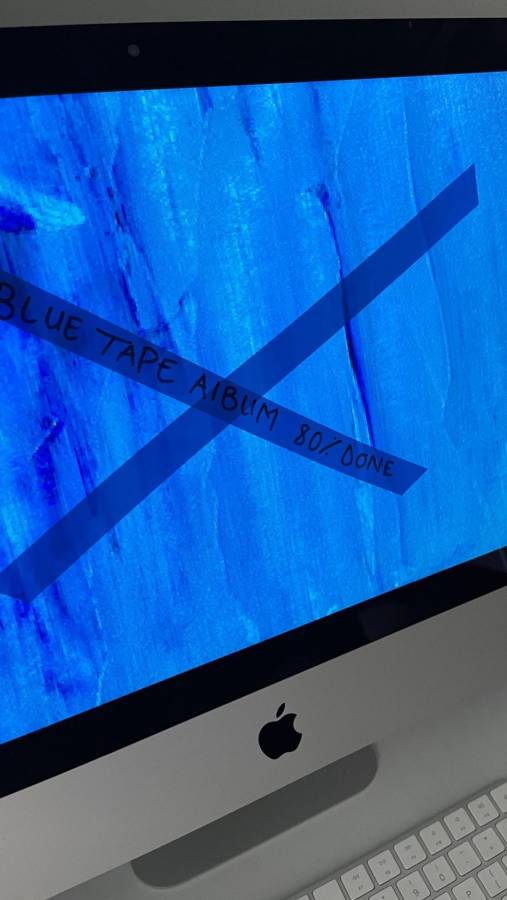 They have now revealed that the official music video for the joint will be dropping soon. In a post shared to announce this, it is revealed that the album is already 80%. This means that it could drop right before the year ends. This is good news.