A while back, speculations were rife that A-Reece and American rapper Joey Fatts had a falling apart. But the South African pushed the speculations aside. So now, it’s become even clearer that nothing may have gone wrong in their relationship after all.

The evidence lies in a project from the American, dubbed “G Way 3” album, which drops in October. Among the guests featured on the project was A0Reece. In the 13-track project, A-Reece was featured on the 10th, “Face It.”

Then two did face it squarely on the beat. Lol.

It turned out that A-Reece was more than happy to feature on the project and share the tracklist on his verified Instagram channel as well. If you’re a keen follower of The Boy Doing Things, then you already know he’s not particularly avid when it comes to sharing this on social media. 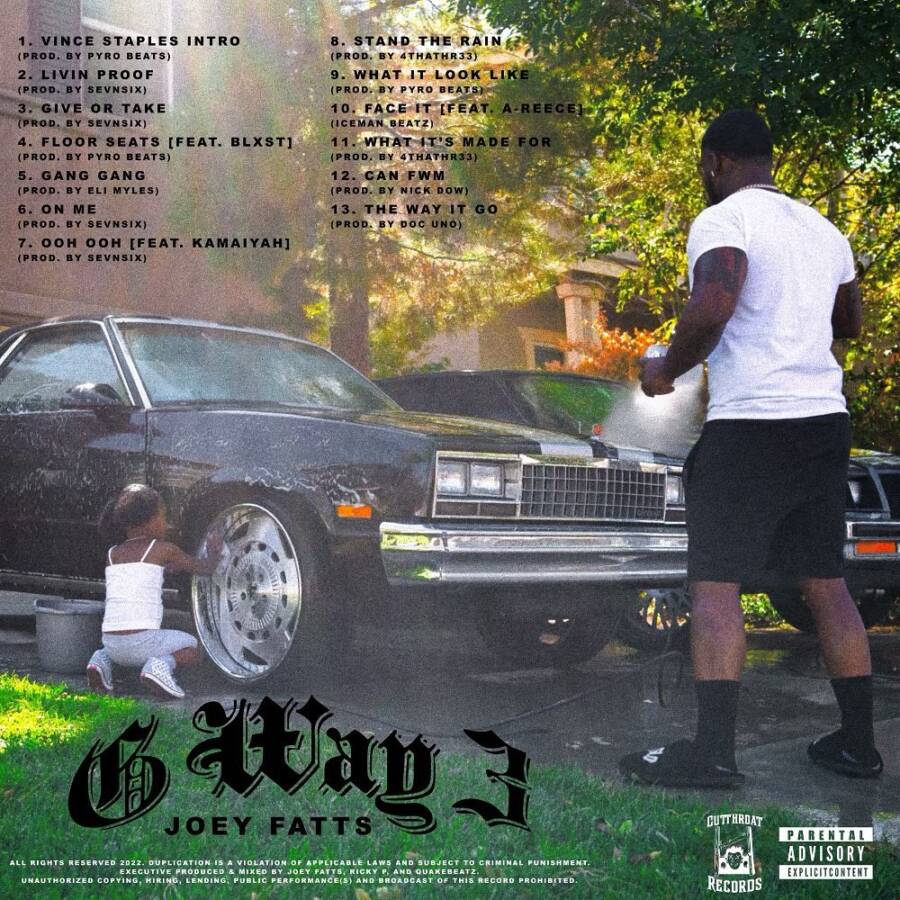 Anyway, it will be interesting to see the impact of the song the two associates worked on. Of course, as the leading South African music and entertainment blog, we’re going to bring you the project as soon as it’s released. So to avoid missing it, you might want to follow our social media channels immediately and stay tuned for updates.

Tags
A-Reece
John Israel A Send an email 23 September 2022
Back to top button
Close
We use cookies on our website to give you the most relevant experience by remembering your preferences and repeat visits. By clicking “Accept All”, you consent to the use of ALL the cookies. However, you may visit "Cookie Settings" to provide a controlled consent.
Cookie SettingsAccept All
Manage Privacy