It’s a season of good news for former The Queen actress Brenda Ngxoli, as she’s now a mother — a first experience for her.

In a recent post on her Instagram page, she had announced the birth with a picture of her cradling the kid. In the caption to the post, she had joked that peeps may now add mother to the list of her achievements. You can check it out below. 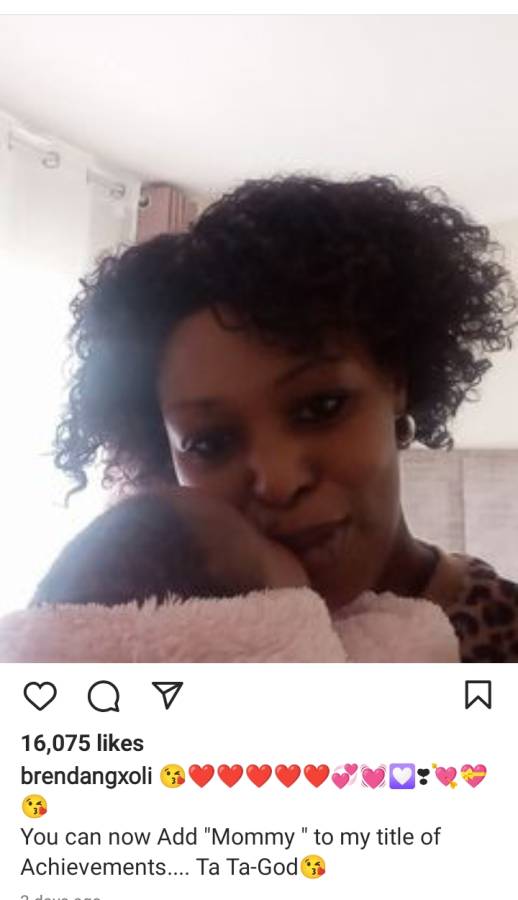 She was gracious enough to thank those who stood by her all along. 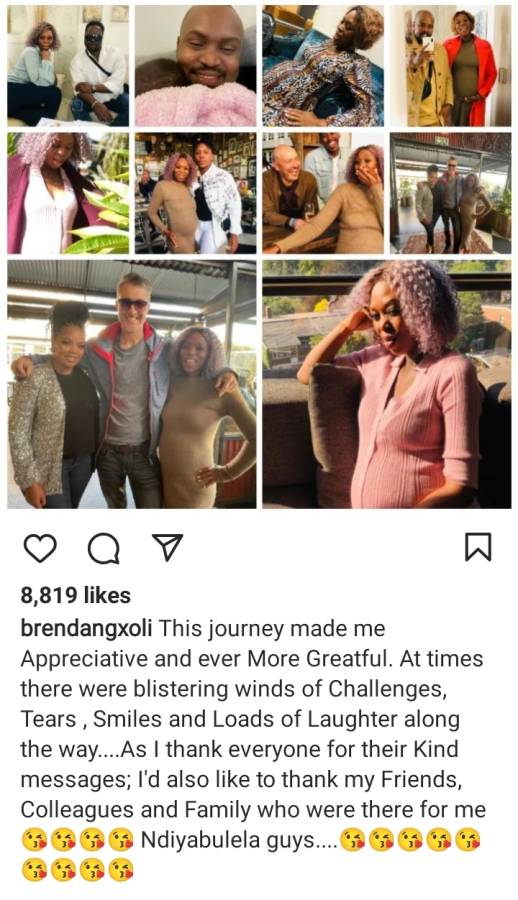 Giving birth for the first time was a dream come true for Brenda, and yes, she has not ruled out having another child. Congrats are in order for the songstress.

Tags
Brenda Ngxoli
John Israel A25 October 2022
Back to top button
Close
We use cookies on our website to give you the most relevant experience by remembering your preferences and repeat visits. By clicking “Accept All”, you consent to the use of ALL the cookies. However, you may visit "Cookie Settings" to provide a controlled consent.
Cookie SettingsAccept All
Manage Privacy