It’s a season of babies for most Mzansi celebs, and Gugu Gumede happens to be one of them. She’s just given birth to a baby girl.

Oh well, not precisely so. She actually gave birth to her daughter on February 23, 2022, but kept things under wraps until her daughter turned a month old, on March 23.

Taking to Instagram then, she had shared a clip of herself rocking her baby bump and noting how her life became the most significant testimony a month ago with the arrival of her daughter.

She unleashed fervent prayers on her daughter that the heavens make her geat and fight her battles for her.

From the responses to her post, it was clear she wasn’t the only one excited about the birth. Her fans were just as excited, and they wished mother and daughter the best going forward. You can check out the clip below. 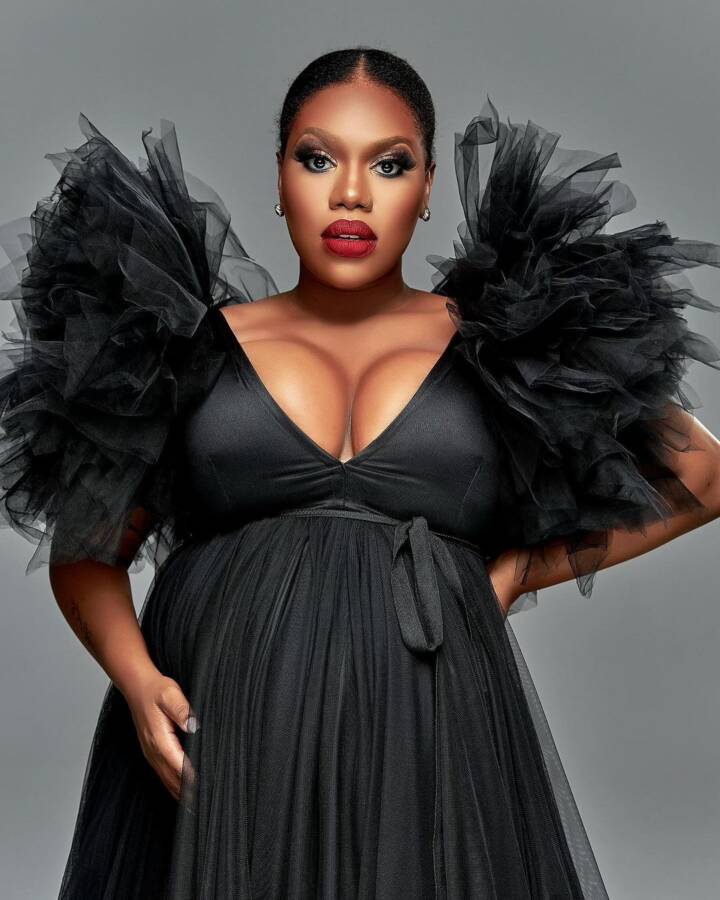 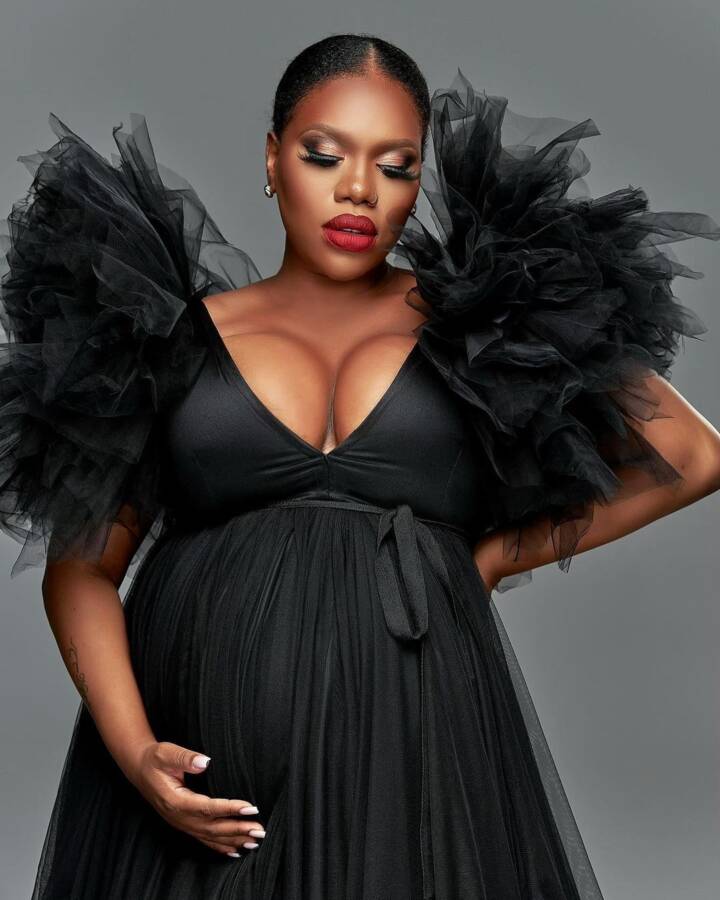 It’s a season of pregnancies and births for South Africans, and their fans appear to be excited about it all. Among others, Nomalanga Shozi, Brown Mbombo and Natasha Thahane have announced their pregnancies.

Amid the announcements, some peeps had joked that they would suffer cardiac infarction if Bonang should announce she’s pregnant as well.

Tags
Gugu Gumede
John Israel A25 March 2022
Back to top button
Close
We use cookies on our website to give you the most relevant experience by remembering your preferences and repeat visits. By clicking “Accept All”, you consent to the use of ALL the cookies. However, you may visit "Cookie Settings" to provide a controlled consent.
Cookie SettingsAccept All
Manage Privacy