Controversial music executive Lavida Nota has offered rap rivals Cassper Nyovest and AKA R1 million each to do a joint album – supposedly in the spirit of the #CelebrityBoxing hashtag.

The two rivals have an unfinished match. Over a year ago, talks of a boxing match between them had hit town, with both confirming the potential of a fight. Nothing happened, though. Both have been accusing the other of not being ready – or just being  afriad – to fight.

When the #CelebrityBoxing hashtag started trending, a fan had asked Cassper if he would fight AKA, but he said no, because, according to him, AKA was not ready to fight because of challenges of the past few months. AKA had lost his fiancée Nelli Tembe in an apparent suicide and is being accused of abusing her.

Determined to somehow bring the two together, Nota, who had at some point bashed the two artistes, has offered them millions for a joint album. 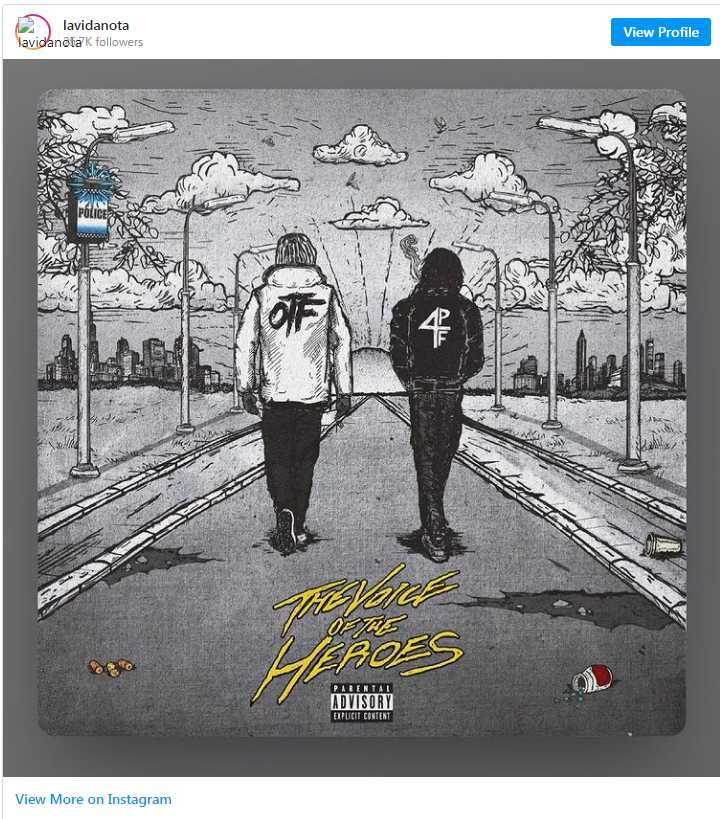 Fans were all for the collabo, and even offered other suggestions, including having Prince Kaybee and DJ Maphorisa do a joint album.

What do you think of Nota’s offer to Cassper Nyovest and AKA? You’re welcome to join the conversation by dropping your thoughts in the comment section below.