Mzansi rapper, AKA has one of the best music catalogues in all of Mzansi. The rapper has been killing it since he hit the scene a while ago. He has dropped hits for years which seem to always increase his hype, or give someone else massive recognition.

The “Jika” hit maker recently revealed his most underrated collaboration from the previous decade. A fan had tweeted about Yanga Chief’s “Tricky” featuring AKA and Gemini Major calling it “one of the best songs ever released in Mzansi“. This prompted a reply from Supa Mega who called the song “VERY underrated“. 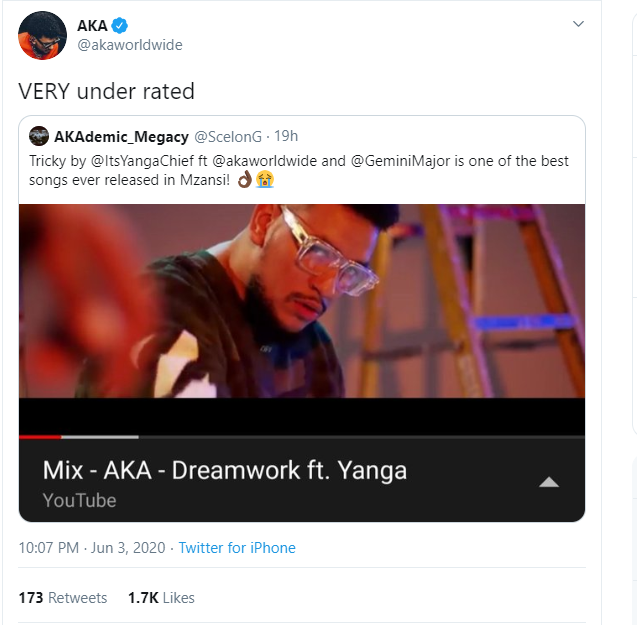 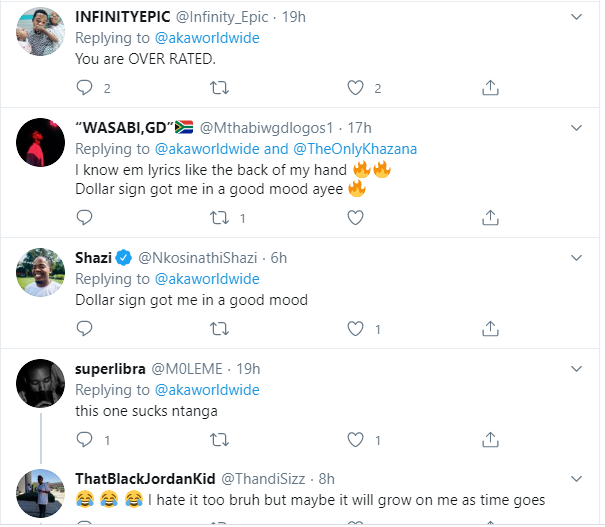 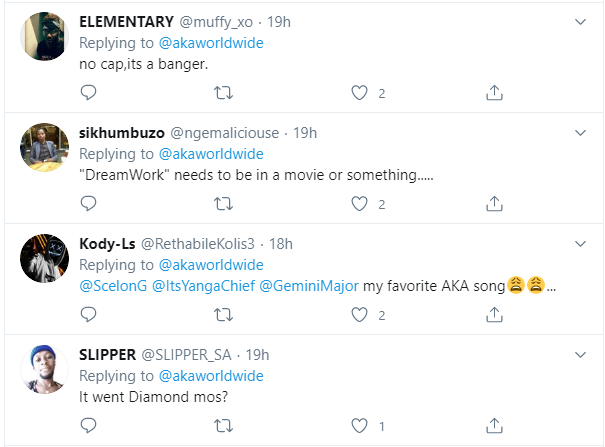 We all know the track didn’t do as well as expected after it dropped back in 2017. Supa Mega and Yanga Chief have a list of collaborations in their name including the most recent, “Monuments”. The “Energy” hit maker must have expected “Tricky” to do even better than it did.