Some artistes signed to the controversial record label Ambitiouz entertainment are having a good run and happy to be. Miss Pru, Blaq Diamond and Malome Vector have gone double platinum with their songs and are excited the world should know.

Miss Pru has gone double platinum with her song “Price To Pay.” The song was a hit with fans at the time it was released. So its going double platinum soon after is nothing surprising. 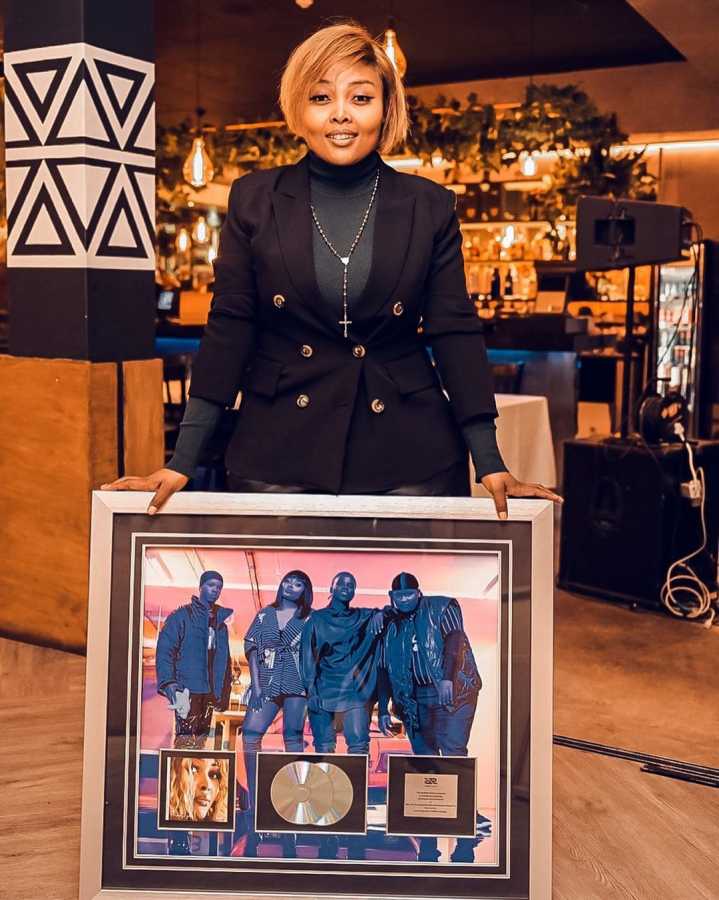 On his part, Malome Vector has gone platinum with his “Dumelang” song featuring Blaq Diamond, a South African band and also signed to Ambitiouz Entertainment.

In a tweet yesterday, Malome Vector had shared three crying emojis, stating he doesn’t even know what to say. “Double platinum gang!! !! !!” He ended his tweet. 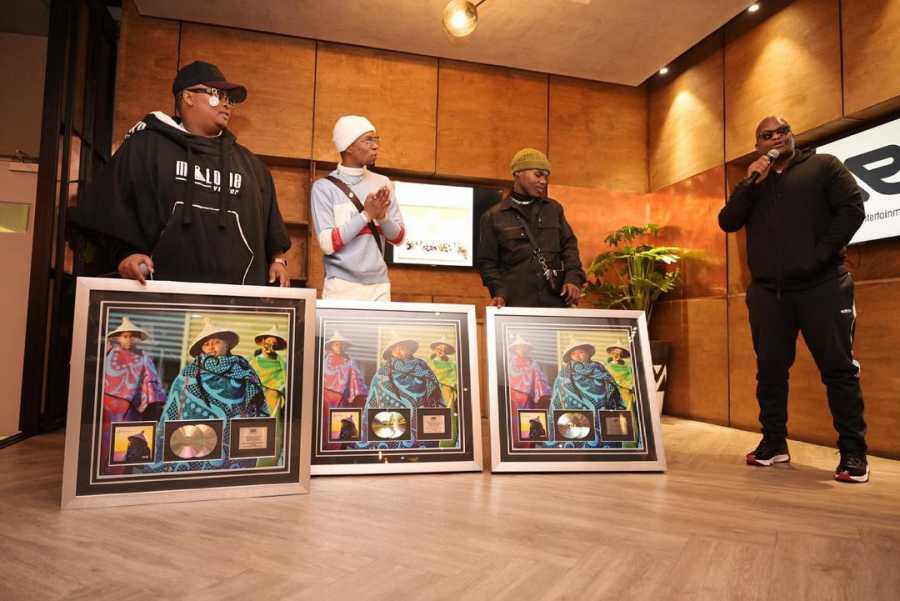 Referencing her double platinum win, Miss Pru, a DJ, had also shared a crying emoji, thanking fans for their support.

It is interesting the works of two Ambitiouz Entertainmet artistes should go double platinum almost at the same time.

What do you think of Miss Pru’s “Price To Pay” and Malome Vector & Blaq Diamond ‘s “Dumelang” going double platinum? You’re welcome to join the conversation by dropping your thoughts in the comment section below.

Tags
Blaq Diamond Lesotho Malome Vector Miss Pru
John Israel A Send an email 3 June 2021
Back to top button
Close
We use cookies on our website to give you the most relevant experience by remembering your preferences and repeat visits. By clicking “Accept All”, you consent to the use of ALL the cookies. However, you may visit "Cookie Settings" to provide a controlled consent.
Cookie SettingsAccept All
Manage Privacy