Babes Wodumo defends Lady Zamar against an online troll who made fun of her rape case.

You may think that Babes Wodumo and Lady Zamar are still not good friends but they actually are. The two previously had a falling out last year when the former made fun of Zamar’s acne on Twitter. She later on came out to apologize for her actions after she was dragged for it. It seems the two kissed and made up later on because Babes is standing up for her now.

Recently, we were all stunned after Lady Zamar called out Mzansi rapper, Sjava for allegedly raping her. A Twitter user recently shared a screenshot of the headline calling the singer out for taking the case to the media and not the police. Replying the user, Babes tweeted “you white shit”.

The singer has been retweeting posts involving the case, and publicly showing her support for Zamar. 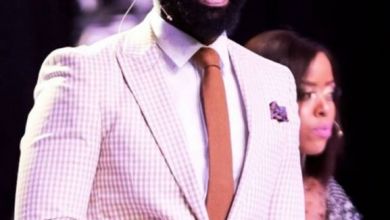 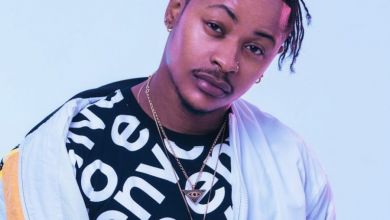 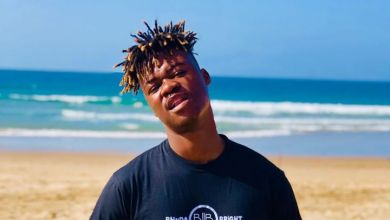 Mlindo The Vocalist To Help With Students Registration Fees 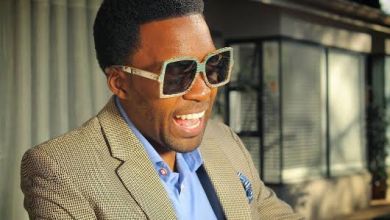 iFani Comments On The Maphorisa Vs Prince Kaybee Twitter War!