September is almost here, and already it holds great promise for lovers of hip hop music in South Africa, thanks to a recent announcement by Inkabi Records boss Big Zulu that he’s releasing an album in September.

In a recent post to Instagram, the “Mali Eningi” hitmaker had shared the cover art of the imminent project, which he titled “Ichwane Lenyoka.” He’d also promised to reveal to the tracklist and the guests on the songs. He did just that in a follow-up post. 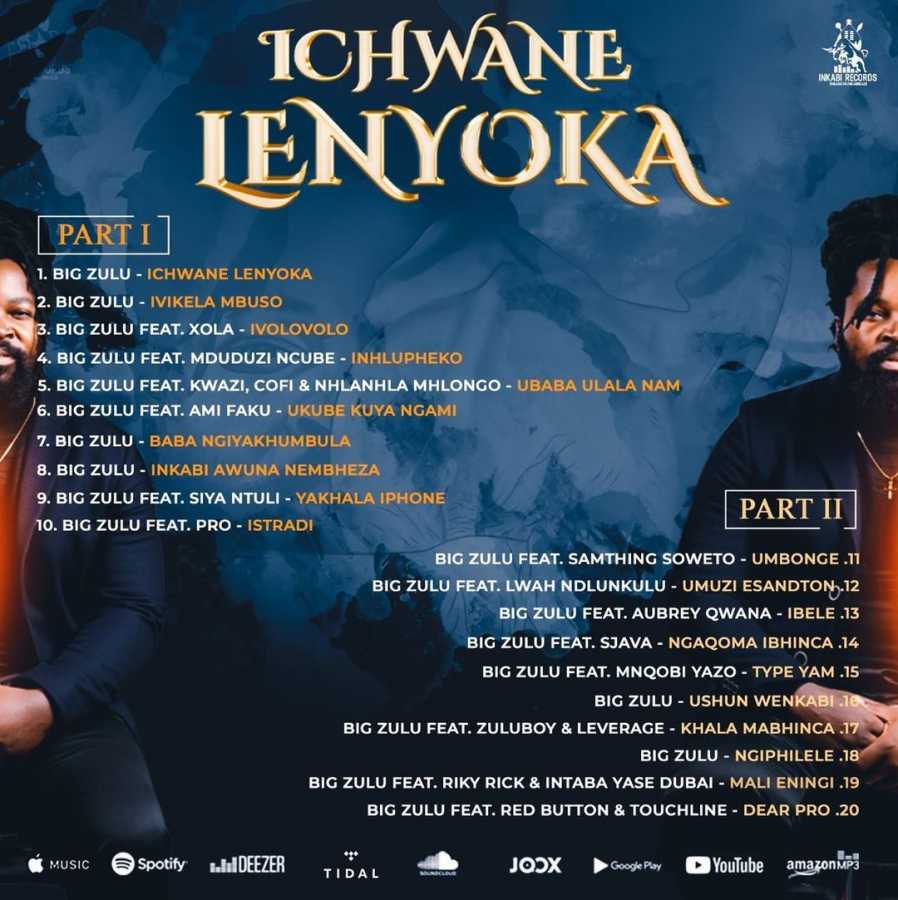 The “Ichwane Lenyoka” will drop on September 3, according to the muso, who recently organized a match between hip hop and maskandi artists in South Africa.

Well, as the leading South African music and entertainment blog, you can count on us to share the project with you as soon as it is released. If you don’t want to miss the album, you should follow our social media channels right away and stay tuned for updates.

Tags
Big Zulu
John Israel A Send an email 16 August 2021
Back to top button
Close
We use cookies on our website to give you the most relevant experience by remembering your preferences and repeat visits. By clicking “Accept All”, you consent to the use of ALL the cookies. However, you may visit "Cookie Settings" to provide a controlled consent.
Cookie SettingsAccept All
Manage Privacy