Ryan Coogler is no thief, but he was mistaken as one and put on handcuff in an incident that the Bank of America would later describe as regrettable.

The bodycam footage of the incident released by the Atlanta Police department showed that the Coogler cooperated with the cops until it was established there had been a mistake, and he was released.

Coogler had popped into a branch of the bank of America to withdraw a sum of R12k. he had reportedly presented his bank card, PIN, as well as gave his California ID. 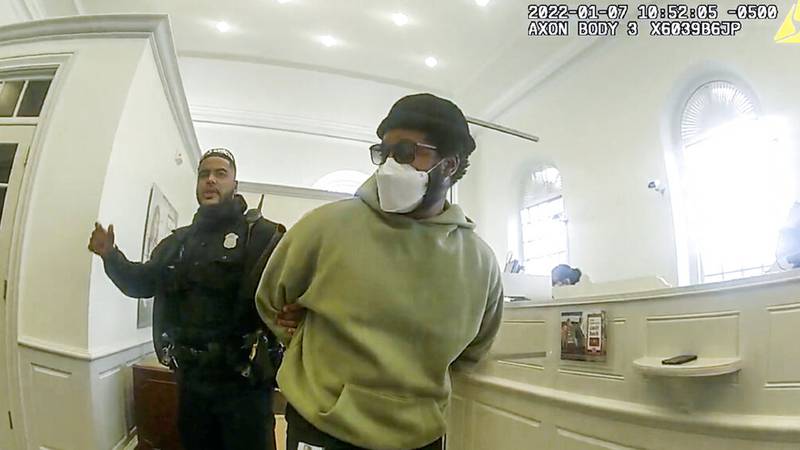 He wrote on the back of the deposit slip for the teller to be discreet with the money. The teller became suspicious, alerted her supervisor, and then called 911.

The cops popped into the bank in no time and has Coogler handcuffed behind his back and took him out of the banking hall. Outside, two people were waiting for Coogler in an SUV. They handcuffed them as well.

When it was established that there had been an error, however, the cops freed him and his associates. The bank would release a statement later, apologizing for the incident.

By the way, both the teller and Ryan Coogler are black.

Tags
Ryan Coogler USA
John Israel A Send an email 11 March 2022
Back to top button
Close
We use cookies on our website to give you the most relevant experience by remembering your preferences and repeat visits. By clicking “Accept All”, you consent to the use of ALL the cookies. However, you may visit "Cookie Settings" to provide a controlled consent.
Cookie SettingsAccept All
Manage Privacy