South African socialite and businesswoman Bonang Matheba was the co-host of the Africa Magic Viewers Choice Awards held recently. She charmed viewers with her appearance and presentation so much that they stormed social media to praise her.

Queen B! Crooned most of them. As usual, Bonang turned out glamorously for the event, rocking a nifty orange gown from 2207, a brand based in Lagos, Nigeria.

In a post to its Instagram page, the brand noted it enjoyed the process of making the dress for the South African.

The figure-hugging dress was a hit with fans too, and they commented on how beautifully it fitted the House of BNG boss. Did Bonang enjoy her dress? By all means, yes. She also posted about it, tagging the brand and others that supplied her accessories. 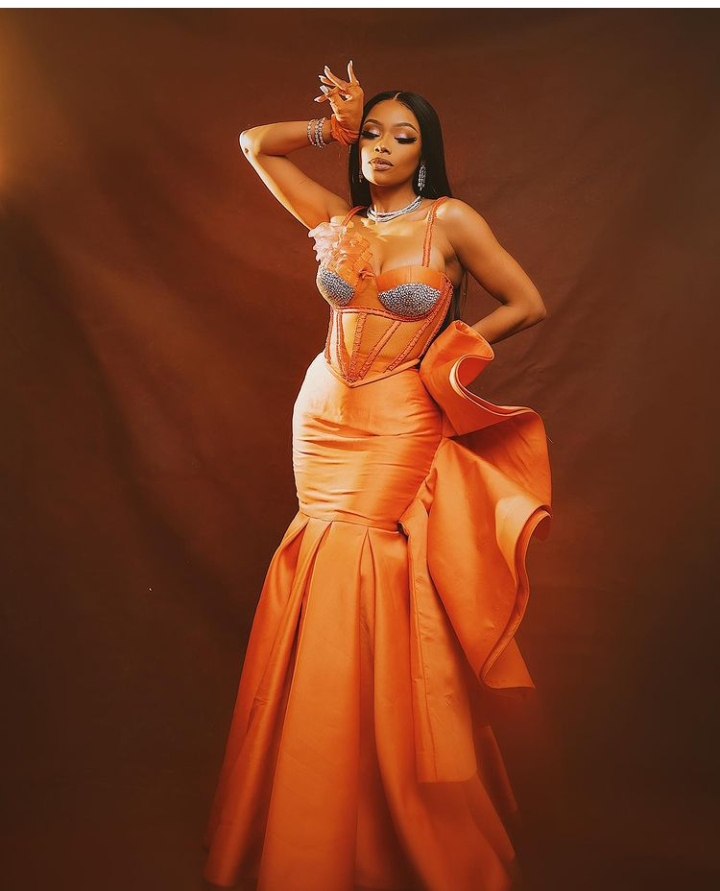 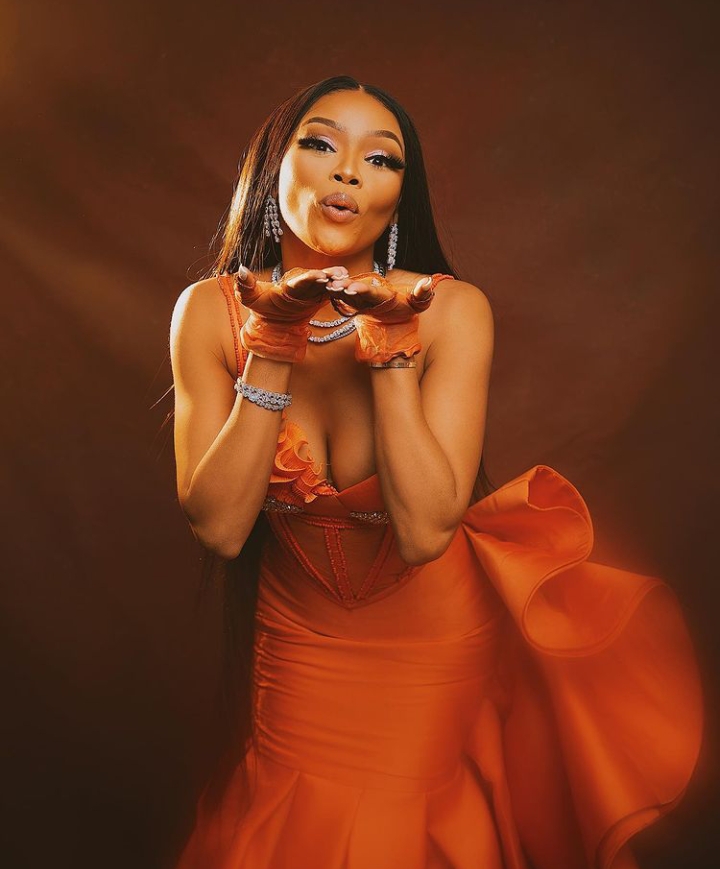 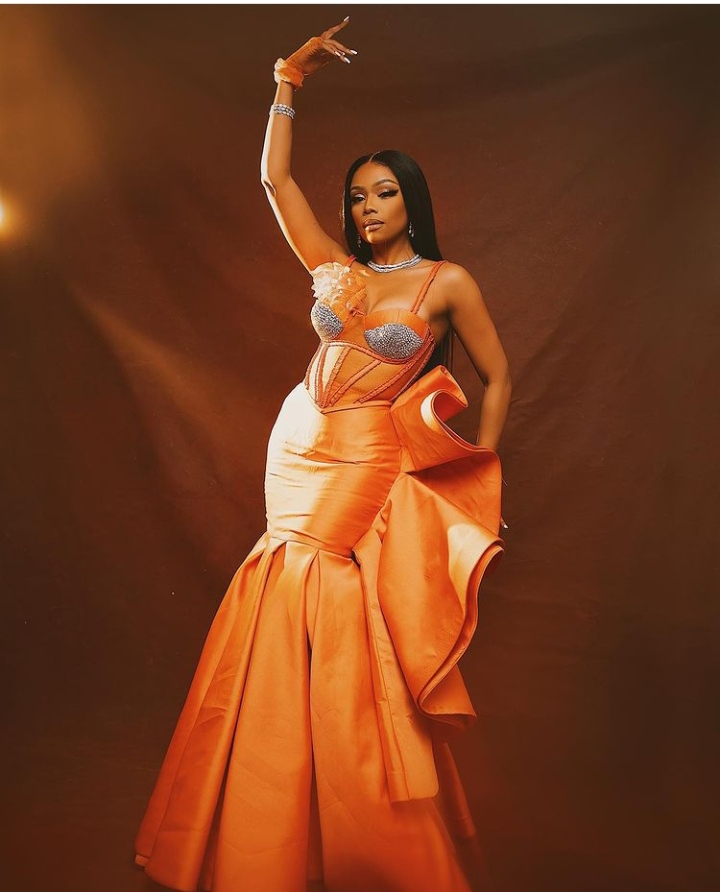 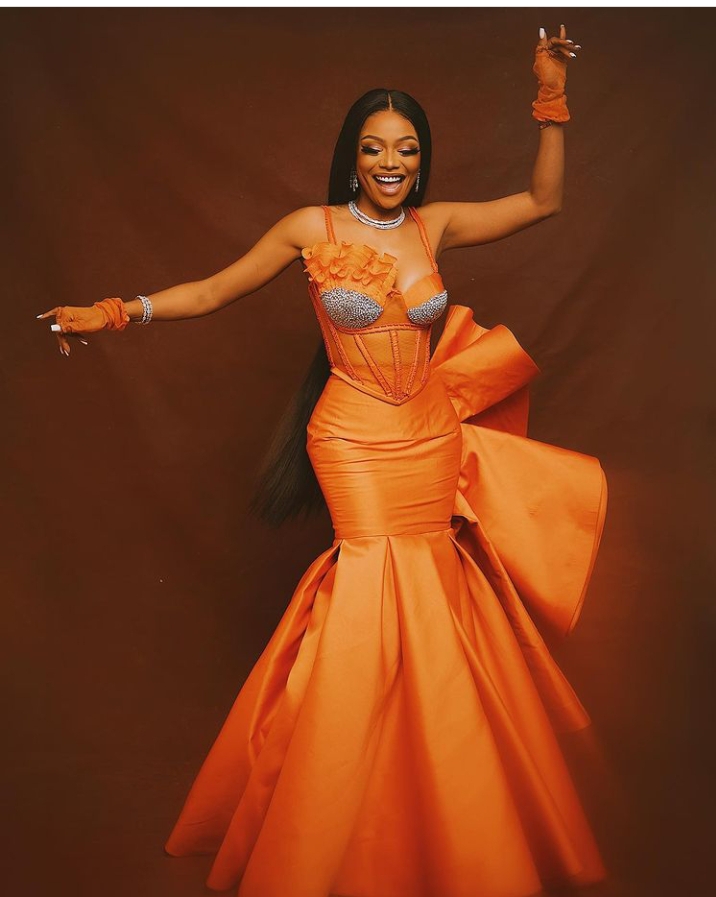 Commenting during the event, she noted it was an honour to be presenting, especially since it’s been a while since such gatherings were possible, given the pandemic.

The Africa Magic Viewers Choice Awards was an avenue for most celebs to make fashion statements. And as some fans noted, Bonang was out to slay, and she gave the Rainbow Nation a reason to be proud. Well, can you beat that?

Tags
Bonang Matheba
John Israel A Send an email 16 May 2022
Back to top button
Close
We use cookies on our website to give you the most relevant experience by remembering your preferences and repeat visits. By clicking “Accept All”, you consent to the use of ALL the cookies. However, you may visit "Cookie Settings" to provide a controlled consent.
Cookie SettingsAccept All
Manage Privacy