South African award winning producer and DJ, DJ Zinhle took to her social media page to show support for her man, AKA on his forthcoming show.  The celebrity couples have been on and off before they finally got back together and got engaged.

Now speculations are going around that AKA and DJ Zinhle could be splitting up as some media platforms reported that they were having issues.

Although the celebrity couples hasn’t come out to say anything on the issue. DJ Zinhle has now made it more obvious that things are in fact okay between them as she took to Twitter to support her man AKA while he prepares for his forthcoming show.

Things seem to be okay in the love paradise and the celebrity couple might not be splitting up as earlier reported by the tabloids. Although the couple are yet to make any official statement with regards to the separation rumors.

AKA is a South African rapper, songwriter, music producer, singer and business owner, his #Bhovamania 2020 birthday tour kicks off on January 28. AKA’s girlfriend DJ Zinhle is one of the biggest female DJ in South Africa. 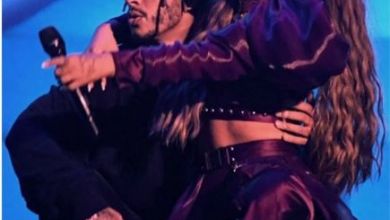 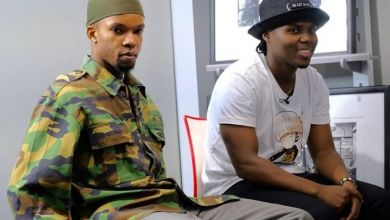 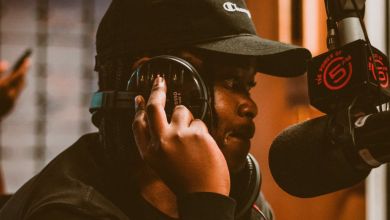 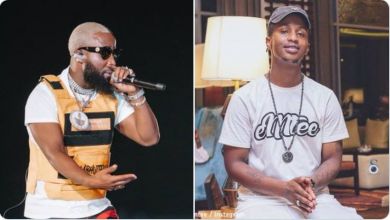