Cassper Nyovest’s dance moves in new song “Good For That” inspire the #GoodForThatChallenge.

If you’re Cassper Nyovest then you’d know how effortlessly the simple things you do would inspire many events. It may not even be a big deal to the SA Hip Hop star now. He’s probably seen a lot.

The rapper recently released a new song tagged “Good For That”. Immediately after it’s release, it became a huge success. The official video for the song garnered over a hundred thousand views on YouTube in 24 hours and became the number one trending video on the platform.

Mufasa’s dance moves in the video, which featured him with a leg up has now inspired a dance challenge after his fans made videos to recreate the dance. Trust fans to love their artistes so much as to do the things they do. Many fans continue to release video in support of the challenge, as the song’s popularity keeps growing.

Check some of them out below

Lol about to take a #shotleft and I’m good for that! So I thought why not do the #GoodForThatchallenge two ways 🤣🤣🤣🤣🤣🤣🤣 pic.twitter.com/ubfI9JBSYD 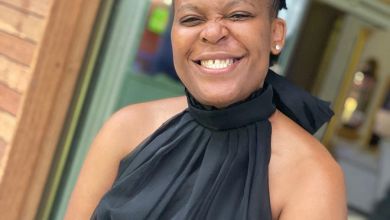 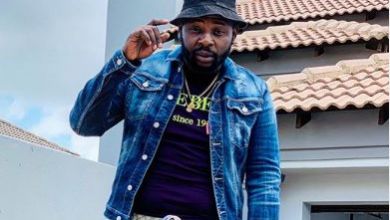